BEIJING: Shares in internet giant Alibaba soared more than eight percent yesterday after billionaire founder Jack Ma made his first public appearance since November, ending weeks of speculation about his whereabouts after the company took a kicking from Chinese regulators. Ma-one of Asia’s richest people with a fortune estimated at around $58 billion-disappeared from the public eye after he was hauled in front of regulators for an October speech critical of China’s financial system.

Shortly afterwards, the record-breaking $37 billion IPO of his financial group Ant was spiked at the last minute by mainland officials in a shock move that some saw as retaliation for Ma’s outspokenness. China’s finance authorities have since ordered Ant to change its business model and hack back its lending, insurance and wealth management services, while Alibaba is also the subject of an anti-monopoly probe. The disappearance of Ma from the public eye set tongues wagging on his whereabouts.

But a video clip released by Chinese financial news outlets yesterday showed him in a recording giving a speech to rural teachers as part of an awards ceremony organized by his charity. Shares in Alibaba soared 8.5 percent to HK$265.00 in Hong Kong. In the speech, Ma praised China’s poverty alleviation efforts, a central target of the Communist leadership, and vowed to dedicate more efforts towards helping rural teachers.

“My colleagues and I… are even more determined to devote ourselves to education and public welfare,” he said, according to a transcript of his speech published by news site Tianmu News. “China has… entered a new stage of development, and is moving towards common prosperity.”

A spokesperson for the Jack Ma Foundation, his charitable arm, confirmed he “participated in the online ceremony of the annual Rural Teacher Initiative event”. Both Alibaba and Ant said they will cooperate with regulatory requests. Ma, a charismatic former teacher turned internet entrepreneur, retired as chairman of Alibaba in 2019 but has long attracted attention for his outspokenness and flamboyant antics, performing as a rockstar at company conferences.

The continued squeeze on one of China’s most influential companies is the latest sign that the leadership is ready to deflate the ambitions of big tech firms in a runaway internet sector. Beijing has a history of disappearing, investigating and imprisoning financial tycoons who do not toe the party line. Last year, outspoken real estate tycoon Ren Zhiqiang was jailed for 18 years on alleged corruption charges, months after penning an essay critical of the Communist Party. – AFP

Tourism on track in the world's largest cave 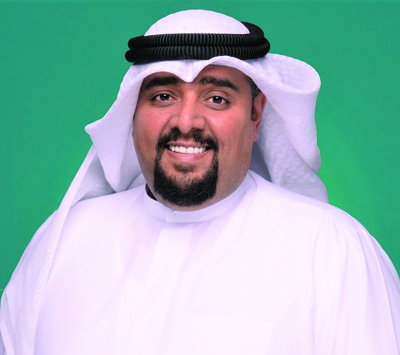 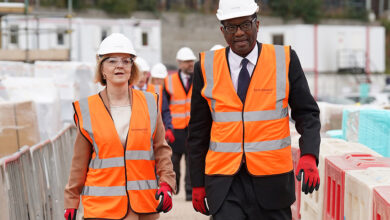 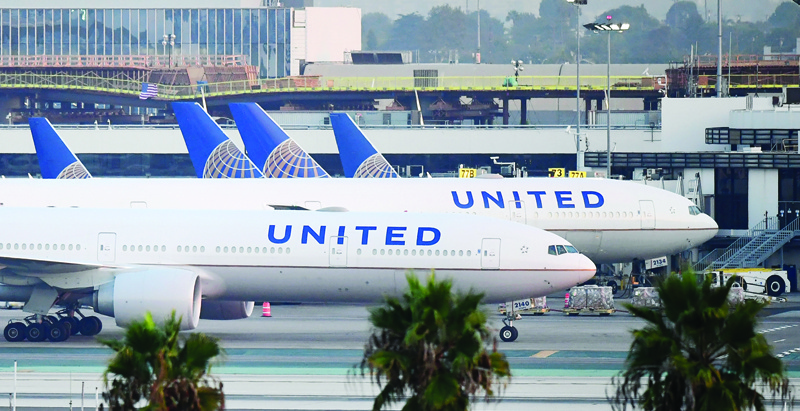 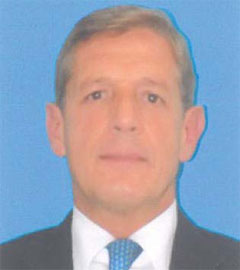