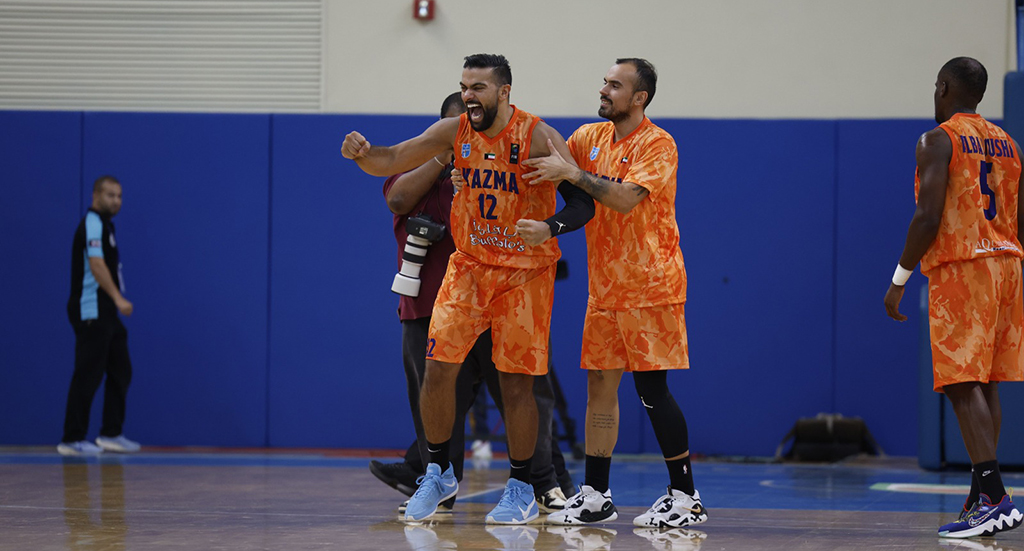 Round 8 was played yesterday. The games featured Al-Ittihad Alexandria (Egypt) vs Kazma; Al-Riyadhi (Lebanon) vs Beirut (Lebanon); Al-Ahli (Egypt) vs Jahra and host Kuwait vs Dijla University (Iraq). Thursday is a rest day for all the teams. The semi finals will be played on Friday and the final on Saturday. 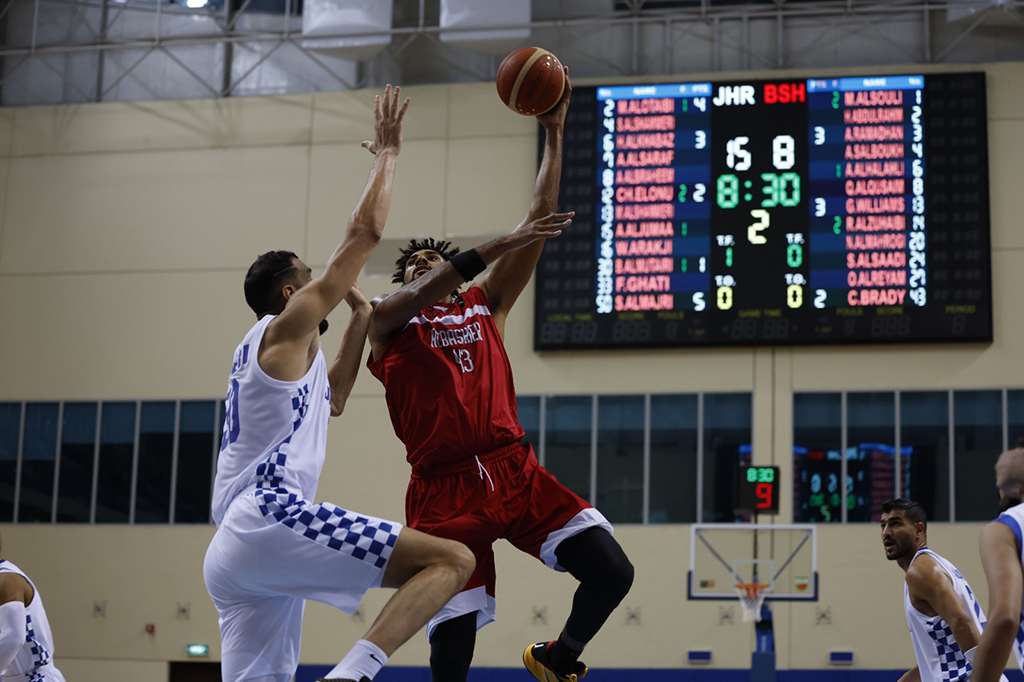 Manager of Al-Riyadhi (Lebanon) Marwan Diyab said the 34th Championship is the best and most difficult. He said that lack of a favorite is something healthy and beneficial as far as the technical aspect is concerned. Ahli Benghazi (Libya) team coach Monem Oun lauded the high level of the tournament. He said has been a successful event in all aspects. 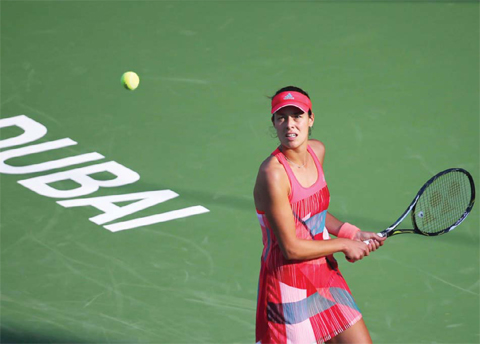 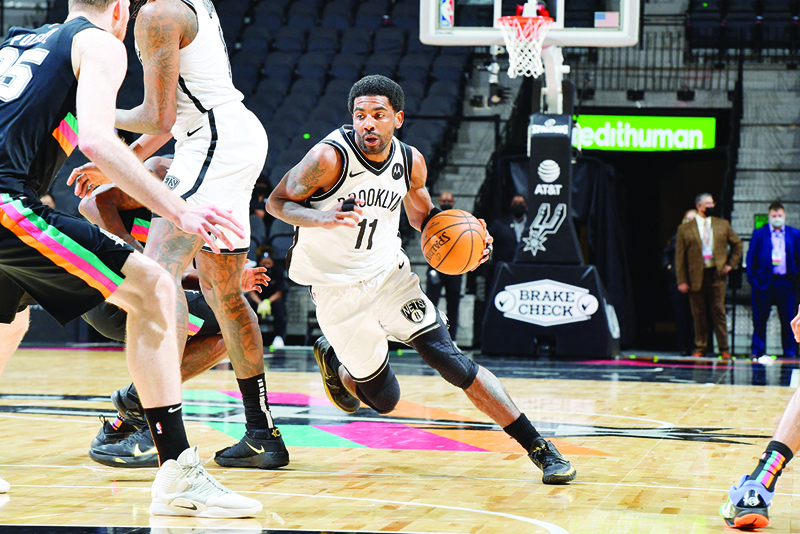 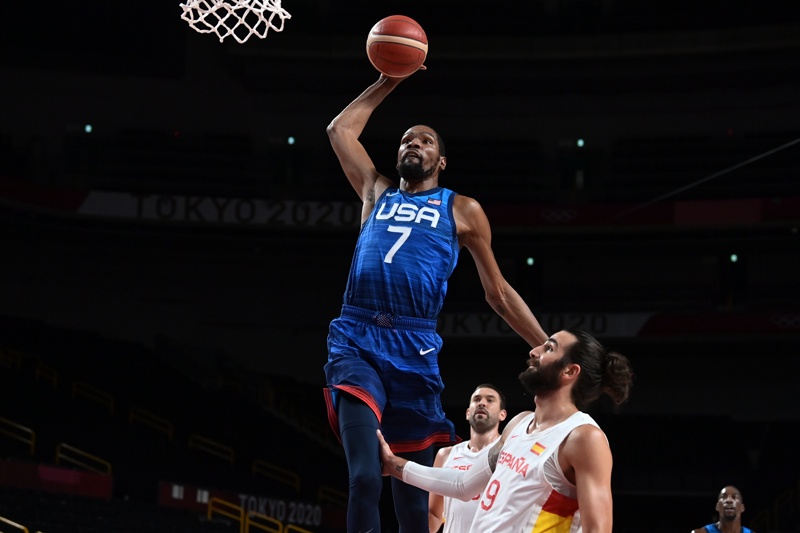 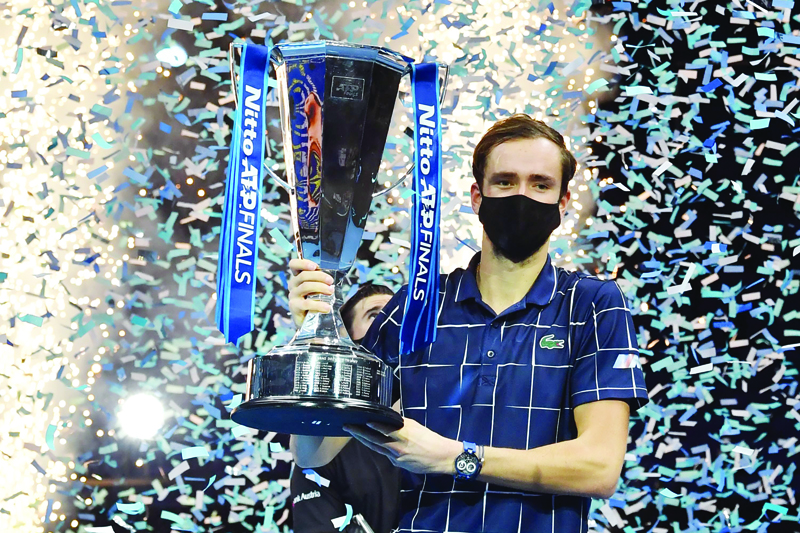