KUWAIT: A video clip went viral on social media showing a brawl between brothers, an expat and several children in Jahra hospital, prompting response from the Interior Ministry. The Relations and Security Information Directorate General at the ministry said the video clip showing the fight was taken during a family’s visit to the hospital to see their sick father. The statement noted that the fight was due to an earlier conflict between the family members. The two victims lodged a complaint at Naeem police station. Detectives are summoning the third brother and his children for further legal action.

Inspection campaign
Farwaniya municipality’s Andalus food center carried out an inspection campaign that covered several shops and coops in Andalus and Firdous, resulting in issuing five citations.
In another incident, residency detectives arrested several domestic helpers on Visa Article 20 for suspicion of signature forgery. An Asian and an Arab confessed to handing the transactions for a citizen to issue entry visas for Bangladeshis. 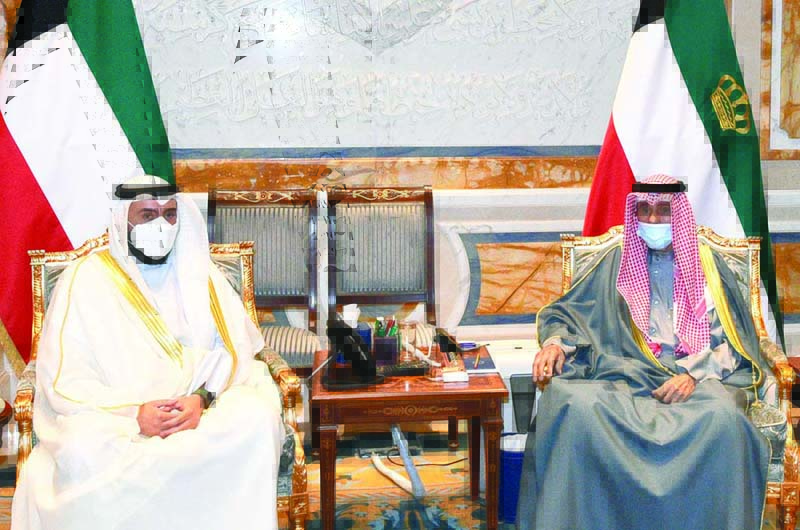 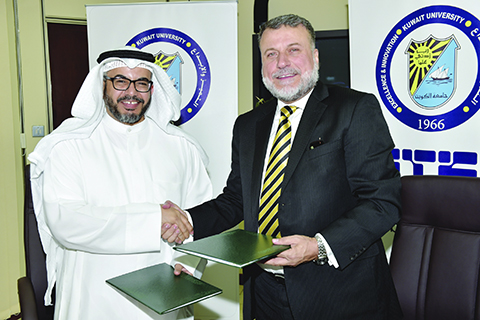 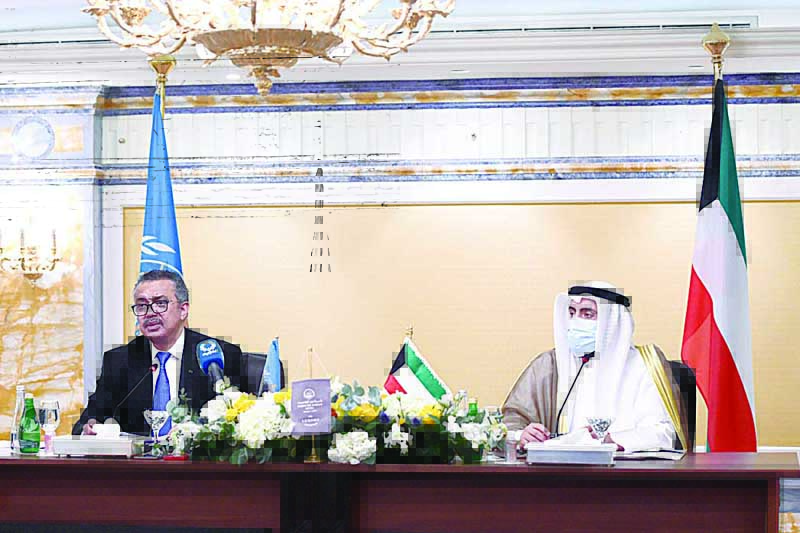 WHO chief lauds Kuwait’s support for the organization 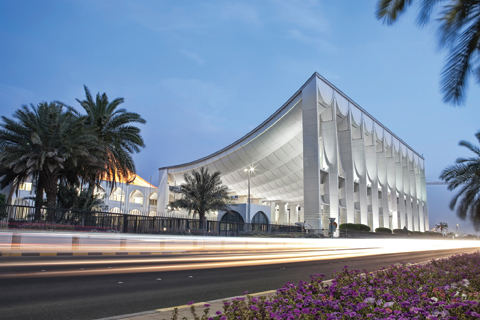