After four years of preparatory work, the Jahra Nature Reserve is finally open to the public. Managed by the Environment Public Authority (EPA), the reserve welcomes visitors daily from 9:00 am to 4:30 pm. The reserve is spread over an area of 18 square kilometers, from Khuwaisat in the north to Jaber Al-Ahmad in the south.

Prior online booking is needed to visit the Jahra Reserve. Only two groups can enter at a time for a period of 90 minutes. The entry fee is a minimum of KD 10 for a group of five or fewer people, with KD 2 extra for every additional person. Visitors have to park their vehicles outside the reserve, and will be taken by golfcarts for the tour of the reserve.

“The lakes in this reserve make it distinct from other natural reserves in Kuwait. Around 330 migratory birds can be found here, in addition to local birds. If the visitor is lucky, they may sight a fox or other predators,” Nasser Al-Shimmari from the Public Relations Department of EPA told Kuwait Times.

Huge areas of the reserve are covered with phragmites, a plant that is rarely seen in other areas of Kuwait. “It grows here mainly because the soil has moisture all the time. There are around 70 kinds of plants here, including mangroves that grow near the sea. Because these plants are not found in other areas, many Kuwaiti soap operas have been filmed here,” he pointed out.

“Residents of Jahra used to call this area Kadhma, which was fenced to be a protectorate in 1987. Currently there are two observatories here, which will increase to nine soon. Each group will use one observatory. We will also improve these observatories in the future by adding seats and tables for visitors to rest,” explained Shimmari.

According to EPA officials, opening the Jahra reserve to the public aims to kickstart local ecotourism, amid a paucity of entertainment facilities in the country, especially after the pandemic. EPA officials have said more reserves and protectorates will be opened by EPA in the future, especially in the south of the country, to serve as national parks. Another park will soon open in Doha near the Jahra reserve to serve residents of this area. To book your visit, visit the official website www.epa.gov.kw 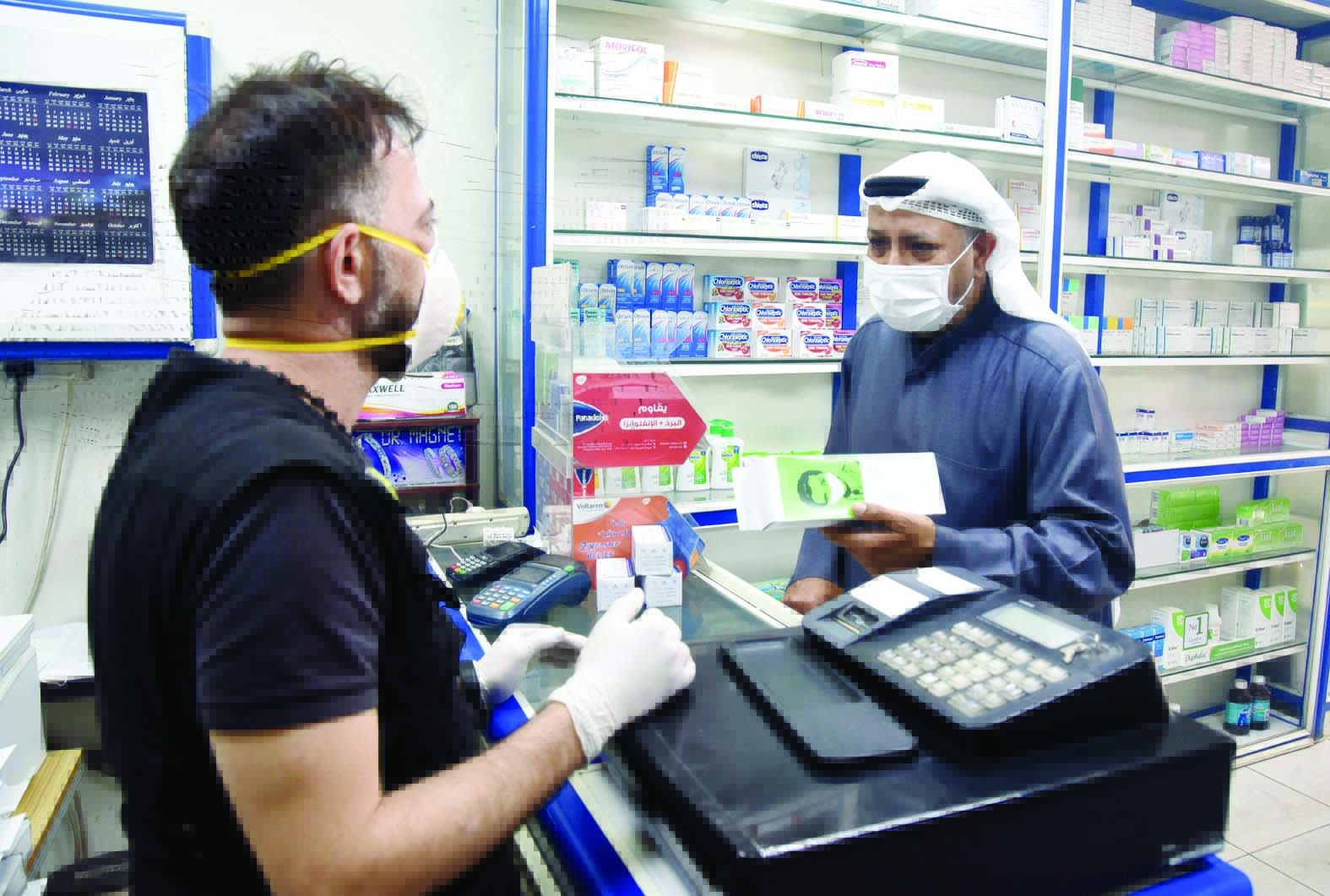 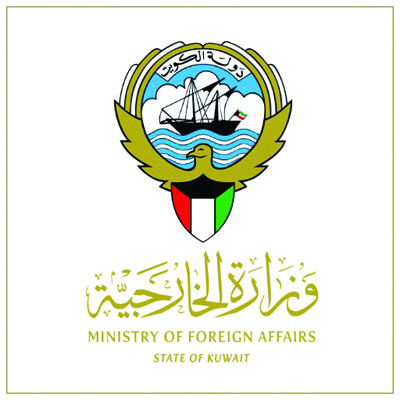 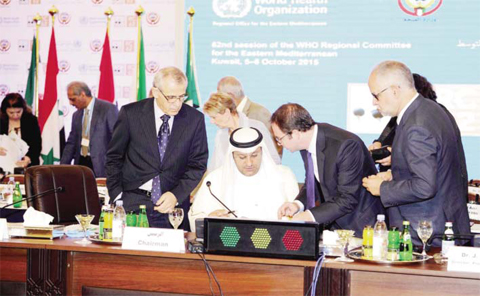 Obaidi at WHO Committee for Eastern Mediterranean