KUWAIT: The Environment Public Authority (EPA) celebrated yesterday the official opening of Jahra Nature Reserve to the public, with visits to start from today, as reservations can be made through EPA’s official website. Chairman and Director General of EPA Sheikh Abdullah Ahmad Al-Humoud Al-Sabah said in a press statement that this is the first ecotourism project in Kuwait to be opened to receive visitors with the aim of increasing environmental awareness and appreciating the natural landscape.

Each visit will be for an hour and a half, during which the public relations team from EPA will guide visitors and take them on a tour inside the reserve, he added. The reserve took several years to be ready by EPA and the ministry of public works, which supplied the reserve with water, Sheikh Abdullah explained.

The EPA released a statement later yesterday that admission fees to the Jahra Nature Reserve start at KD 10 for a group of five persons or fewer. The fee increases by KD 2 for every additional person, up to a maximum of 10 people for KD 20. The fees are the same for visitors of any nationality, it explained.

Meanwhile, Deputy Director General of Technical Affairs at EPA Dr Abdullah Al-Zaidan noted in a press statement that the opening of the reserve coincides with the global COVID-19 pandemic.

The reserve is one of the most important sites for migratory birds, as it contains around 400 species, in addition to the greater spotted eagle, which visits the reserve annually and spends four to 10 months there, he pointed out.

EPA conducts many studies and projects with volunteer teams, including Kuwait Foundation for the Advancement of Sciences, where tracking devices have recently encountered eagles, including the greater spotted eagle, as Kuwait currently has the largest number of them, Zaidan said. This eagle is endangered and is tracked by EPA to implement international agreements regarding endangered birds, he pointed out. He confirmed an increase of protected areas to reach 15 percent of the total area of the country, indicating that the reserve is spread over 3.4 sq km, while expansion to the south and north of the reserve reaches 18 sq km. – KUNA 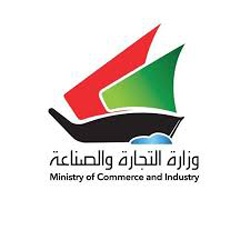 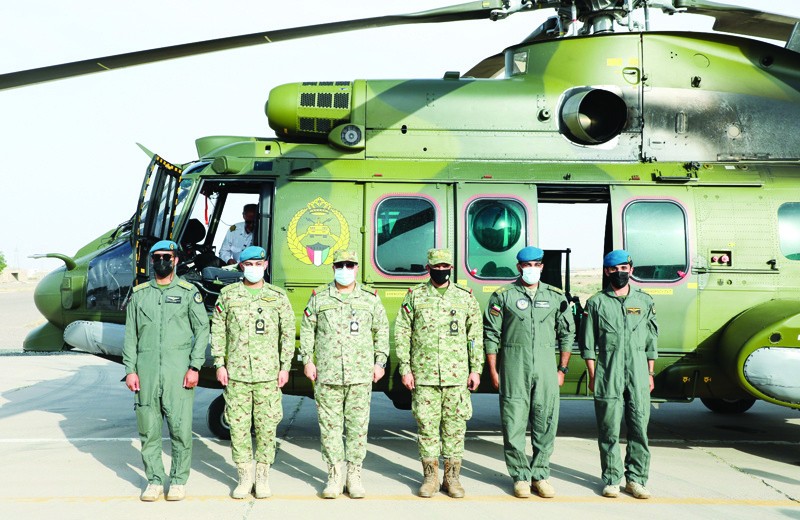 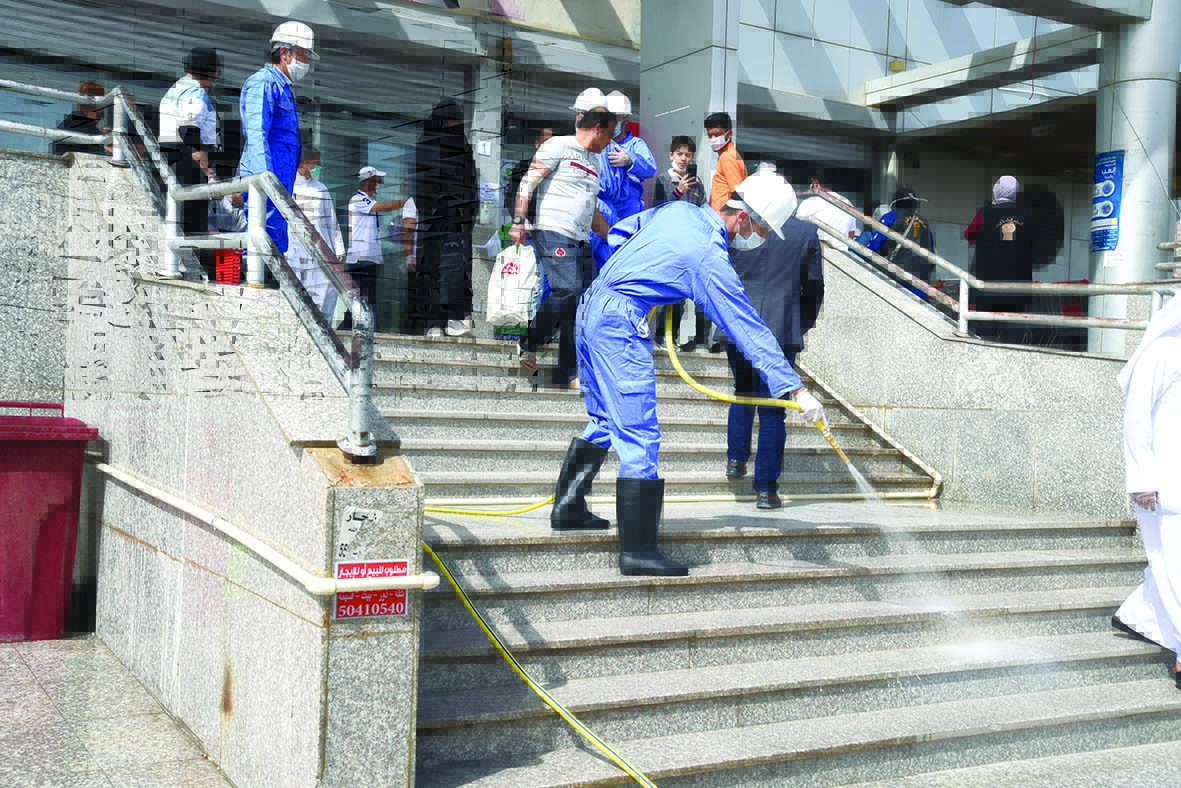