BERLIN: After a frustrating spell at Real Madrid, James Rodriguez will attempt to kick-start his career at Bayern Munich next season, back under the stewardship of Carlo Ancelotti. Colombian hot-shot James on Tuesday joined his former Real boss at the German champions on a two-year loan. Bayern have the option to buy the 2014 World Cup top-scorer at the end of the deal. “Signing James Rodriguez was our coach Carlo Ancelotti’s biggest wish, following their successful spell working together in Madrid,” said Bayern’s chairman Karl-Heinz Rummenigge. “There’s no question that this transfer further increases the quality in our team.”

Instead of flying west to Los Angeles for Real’s tour of the USA, James, 25, will be jetting east with Bayern on Sunday when the Germans visit China and Singapore. Bayern’s Germany defender Mats Hummels wasted no time in welcoming the Colombian, who scored six goals at the World Cup, by writing “Bienvenido @jamesrodriguez” on Twitter. James will boost Bayern’s star-studded attack along with fellow new signing Corentin Tolisso, 22, who has joined from French side Lyon for 41.5 million euros ($47.3m). James’ loan deal suits all parties.

PROSPER
Ancelotti has persuaded Bayern of the player’s undeniable talent with the German club having the chance to try before they buy while Real have found a way to off-load the talent they signed for 75 million euros from Monaco in July 2014. According to German daily Bild, Bayern will pay 10 million euros per year for James and will have the option to buy him for 35 million. James has the chance to again prosper under Ancelotti. He is a big-name summer signing which Bayern need with Brazil’s Douglas Costa negotiating a transfer with Juventus.

It’s unfair to assume James was a failure at Real as the attacking midfielder scored 36 goals with 38 assists in 110 games for the Spanish giants. The Colombian, who has a contract at Real until 2020, arrived at the Bernabeu three years ago to much pomp and fanfare. His best season at Real was in 2014/15, when he scored 17 goals, with 18 assists, in 46 matches under Ancelotti, who played him in his favourite position of attacking midfielder. He was deployed on the right side of the attacking midfield, just behind Karim Benzema and winger Gareth Bale. But Rodriguez struggled for a place in Real’s star-studded first team under Ancelotti’s successor Rafael Benitez, then Zinedine Zidane, who had no room for him behind the three-man attack of Bale, Benzema and Cristiano Ronaldo.

James made just 13 starting appearances last season under Zidane in the Spanish league with a further nine off the bench. It is not obvious where he will play as Thiago Alcantara and Thomas Muller both want to play James’ preferred number ten role. Likewise both Arjen Robben and Kingsley Coman like to come in off the right wing onto their left foot, just like Rodriguez. Ancelotti could well use James alongside Thiago in the attacking midfield behind striker Robert Lewandowski. Both Real and Bayern will hope Ancelotti can bring James back to his very best so that he heads off to next year’s World Cup somewhere near his dazzling 2014 form. —AFP 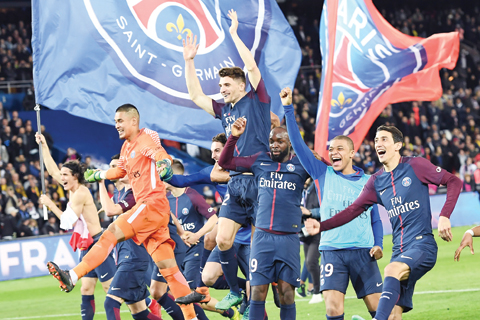 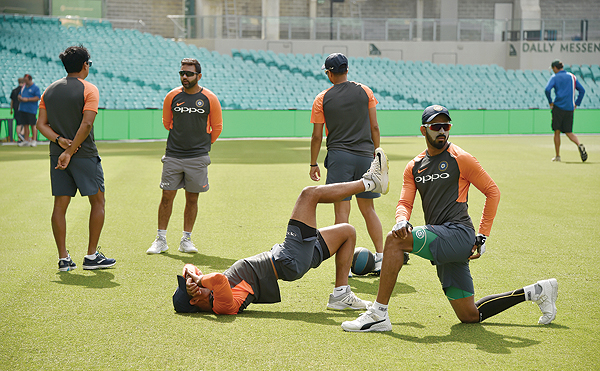 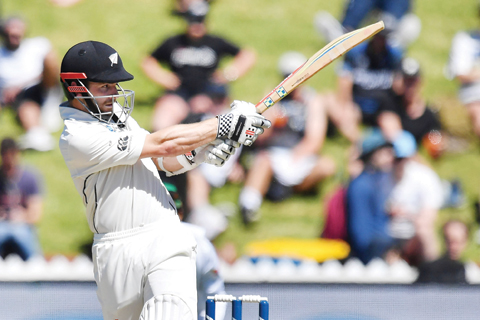 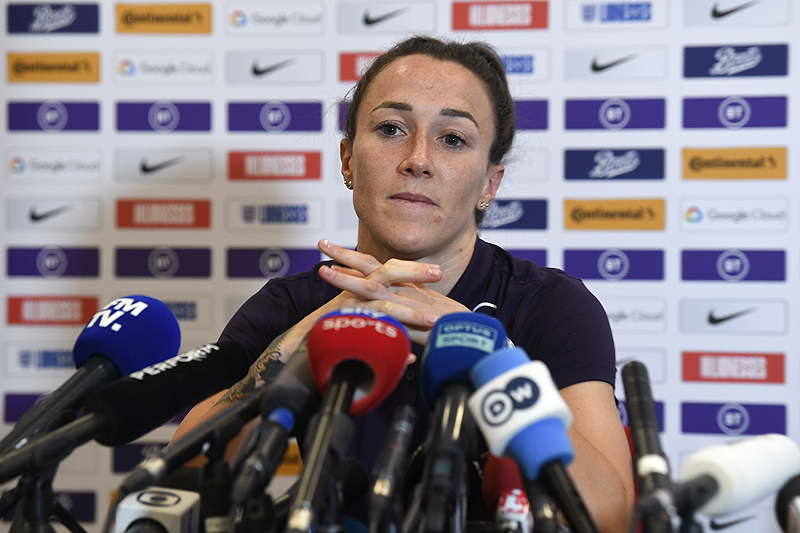