TOKYO: Japan braced for further downpours yesterday as rescuers sifted through flood and landslide damage after record rain that left at least six dead. Residents returned to check on their mud-covered homes in the country’s southwest, where nearly two million people were urged to seek shelter on Saturday as dozens of rivers overflowed.

Showers eased in the hard-hit region yesterday, with the weather agency downgrading alerts from the top level, but more rain was expected from the evening. “It is still possible that extreme, severe rain will continue in many areas across the nation,” Prime Minister Yoshihide Suga said at an emergency cabinet meeting. “Because it has been raining so much, ground soil in many areas is becoming looser, and large-scale disasters could happen at any time,” he said, advising residents to exercise caution and stay in shelters.

Scientists say climate change is intensifying the risk of heavy rain in Japan and elsewhere, because a warmer atmosphere holds more water. The Japan Meteorological Agency has called the recent rainfall levels “unprecedented”. Just over one meter (three feet) of rain was seen over four days in Ureshino, a town in Saga prefecture. The same town recorded 3.3 meters of rain in the whole of 2020, and 2.3 meters in 2019.

Two women in their 70s were confirmed dead after they were found in a drainage canal, Hironori Fujiki, a Saikai city official in Nagasaki prefecture, told AFP. It came after a 59-year-old woman died in a landslide that swept away her house in Unzen, Nagasaki, on Friday. Rescue workers were still combing the wreckage for two of her family members.

Landslide warnings have been issued in 372 municipalities across Japan after 44 were detected-a quarter of them in Nagasaki-the land ministry said. In the Nagano region of central Japan, a 41-year-old woman and her two sons, aged 12 and 7, died in a landslide, a local official told AFP. An elderly resident of Kanzaki in Saga told public broadcaster NHK about a landslide she witnessed that had no casualties.

“So many logs tumbled down and crashed into this area” from nearby mountains, she said. “It was so, so scary… you absolutely have to leave when it rains.” Strong rain last month caused a devastating wave of landslides in the central resort town of Atami that killed 23 people, with four still missing. And in 2018, floods and landslides killed more than 200 people in western Japan during the country’s annual rainy season. – AFP 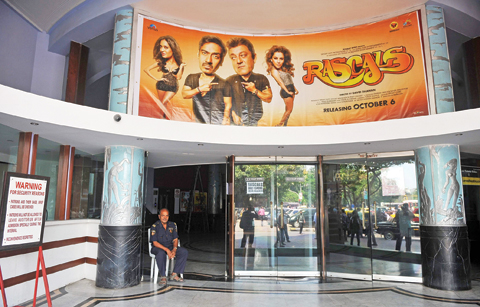 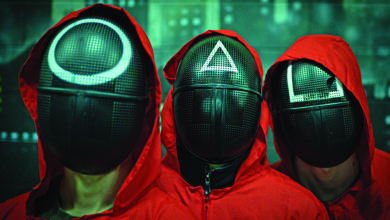 Squid Game season 2 not before late 2024 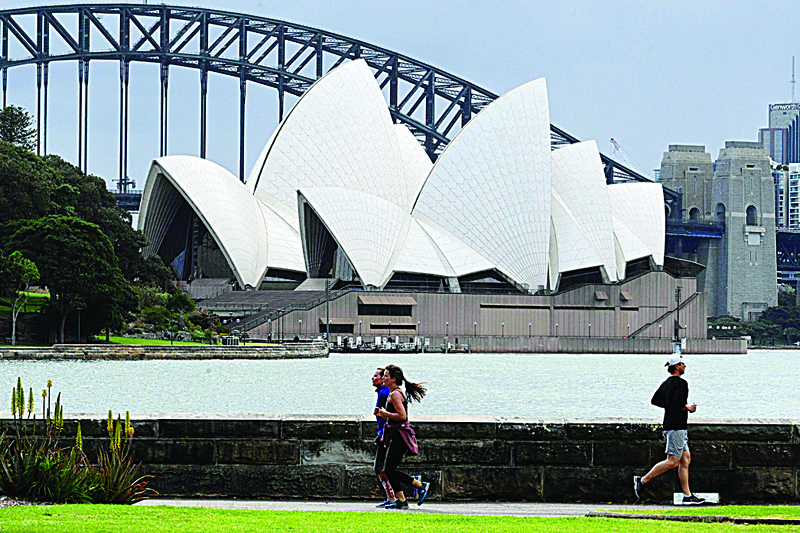 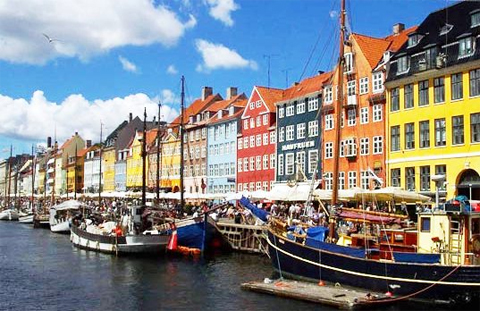