TOKYO: Confidence among major Japanese manufacturers has hit its highest level since 2018, a key business survey showed yesterday as they bet on a strong post-pandemic recovery despite some setbacks. The Bank of Japan’s Tankan business survey-a quarterly poll of about 10,000 companies-showed a reading of plus 14 for major manufacturers, up from plus five in the previous quarter.

The short-term business sentiment survey reports the difference between the percentage of firms that are upbeat and those that see conditions as unfavorable. A positive figure means more manufacturers see business conditions as favorable than those that consider them unfavorable. It is considered to be the broadest indicator of how Japan Inc. is faring. The figure for large manufacturers has improved for four straight quarters, after plunging into negative territory in April 2020 for the first time in seven years.

The reading “supports our view that the economy’s disappointing start to the year won’t prevent vaccines driving a strong rebound towards the end of the year,” said Tom Learmouth, Japan economist at Capital Economics, in a note. For medium-sized firms, confidence was up to plus five from minus two, while sentiment for small companies rose to minus seven from minus 13.

Among non-manufacturing firms, it picked up only slightly from minus one to plus one, with spending hit by successive virus measures this year. The headline figure for confidence among major manufacturers was slightly lower than the estimated 16, according to economists surveyed by Bloomberg. But Learmouth said it still pointed the way for a recovery. “All told, the survey bolsters our view that a weak start to the year will soon give way to a strong recovery,” he wrote. “We think GDP will be back at pre-virus levels by the end of this year, and back at its pre-virus path before the end of 2022.”

“So if this is reflected in GDP numbers, the outlook for 3Q is probably not much better than it will be for 2Q,” he added. The survey “suggests that the best of the recovery from the big 2020 COVID-induced dip in activity has now passed.” Japan has seen a smaller virus outbreak than many countries, with around 14,750 deaths despite avoiding harsh lockdowns.

But the government has imposed emergency virus measures several times this year to curb surges in infections, and has been criticized for the initially slow start to its vaccination program. The pace of vaccinations has now picked up, with around 11.5 percent of the population now fully inoculated. – AFP

OPEC+ summit could lead to modest rise in oil output' 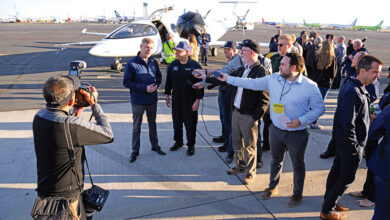 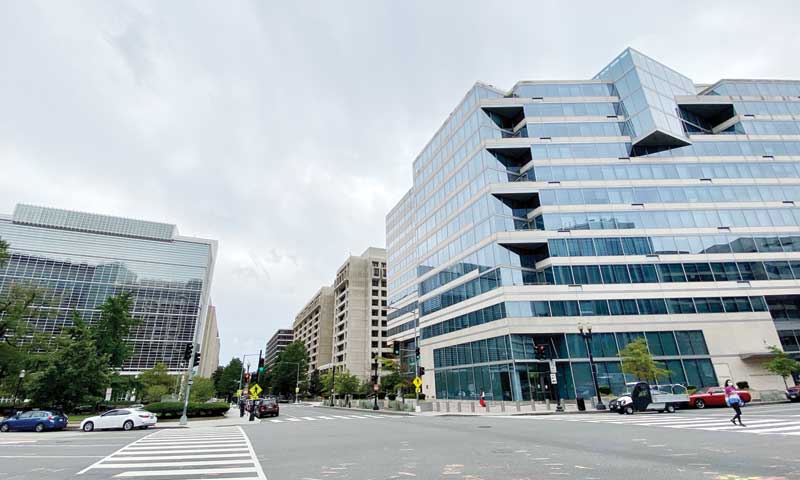 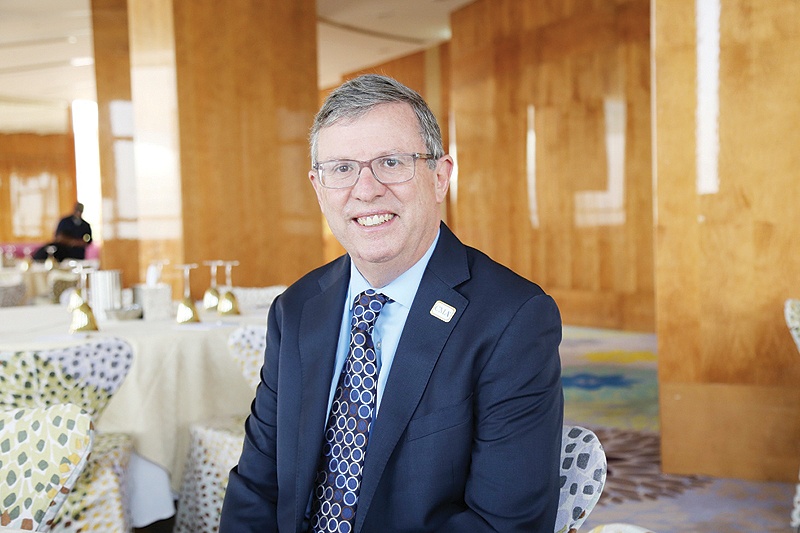 Gulf is moving from oil economy to knowledge-based economy: Expert