TOKYO: Japan’s first professional women’s football league kicked off in upbeat mood yesterday, despite COVID fan restrictions, looking to make “heroes” of its players and inspire a new generation. A decade after winning the 2011 Women’s World Cup, Japan has fallen behind in the women’s game which is becoming more popular and lucrative around the world.

But organizers of the 11-team WE League believe it can provide a platform for talent to blossom and tap into growing enthusiasm for the game across the Asia-Pacific region ahead of the 2023 World Cup in Australia and New Zealand. “The WE League is the stage where everyone becomes a hero,” league chairwoman Kikuko Okajima said during a speech before Tokyo Verdy Beleza took on Urawa Reds Ladies in one of the opening day’s five fixtures.

Games were subject to attendance limits, with Tokyo and other parts of Japan still under a virus state of emergency. Only home fans were allowed to attend Beleza’s match against Urawa, and cheering and chanting were strictly banned, with mask-wearing mandatory. But almost 2,500 turned up to watch the game at Beleza’s small but cosy stadium, and the mood before kick-off was one of anticipation.

“I want people to see that women’s football can be more dynamic than men’s,” 11-year-old Beleza supporter Yui Tamai told AFP before the match. “Men’s football gets all the attention, but I think women’s football will gradually start to get more interest.” Fans were treated to a lively, end-to-end encounter, with eight players from Japan’s Tokyo Olympics squad among the starting line-ups.

Women empowerment
Beleza took the lead midway through the first half, but Urawa — the final champions of the league’s previous non-professional incarnation — equalized shortly after the interval. Yuzuho Shiokoshi then crashed home an 88th-minute shot from the edge of the box, giving Urawa a dramatic 2-1 win over their arch-rivals. “More than it being the opening game of the WE League, we were playing against Beleza, and they beat us in the cup so there was a lot of frustration left over,” said Urawa manager Naoki Kusunose.

Japan’s 2011 World Cup win made household names out of players like Homare Sawa and turned the team into national heroes. But only 3.3 percent of registered Japanese players are women, and the number of female players has stayed roughly the same over the past 10 years.

Japan have also slipped to 13th in FIFA’s world rankings and failed to reach the quarter-finals at the last World Cup. The WE League — short for Women Empowerment — aims to lay the foundations for change on and off the pitch.

All clubs are required to have at least one female coach, while half the staff and one decision-maker must be women. But Urawa striker Yuika Sugasuwa said that will count for nothing unless teams can deliver on the pitch. “To create the right environment in Japanese women’s football, it’s important we play the kind of football people want to watch,” she said. “It’s not just today — we need to keep playing like this.” – AFP 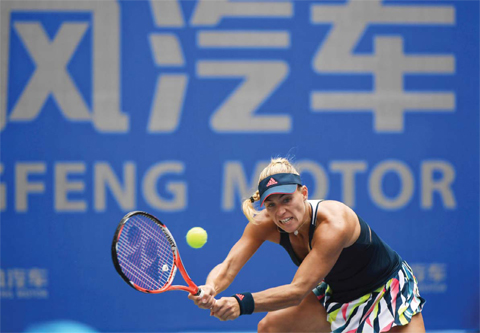 Kerber survives scare in first match as number one 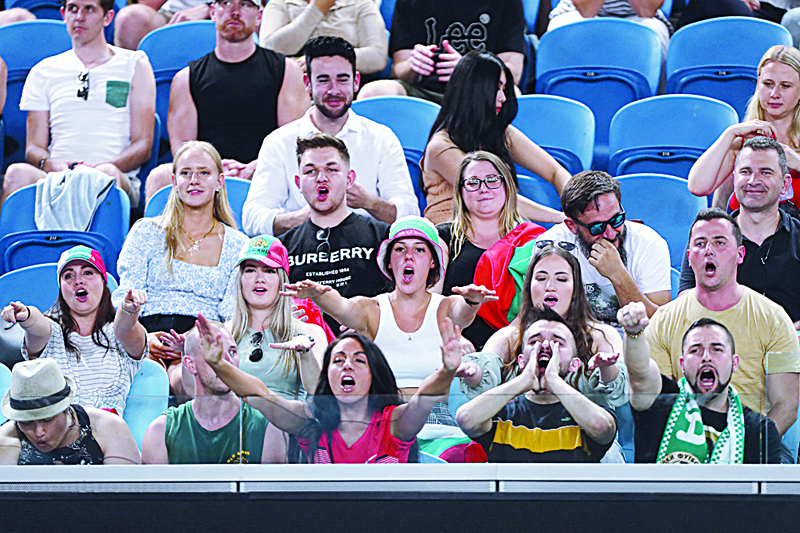 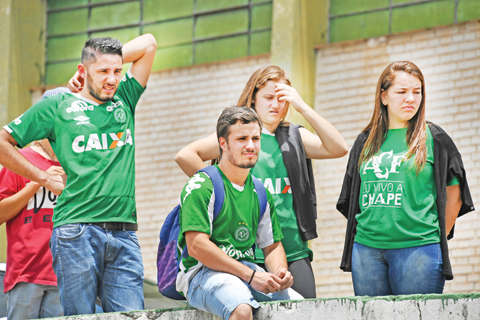 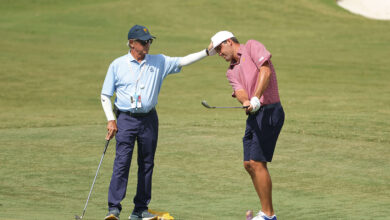 Presidents Cup players tamp down talk of a US blowout