TOKYO: A Japanese cosmetics company yesterday unveiled what it said was the world’s first spray-on skin, a moisturizing facemask made of fibers one-100th the thickness of a human hair. After applying an absorbent lotion, users spray the fibers onto their face and a thin translucent sheet is quickly formed, acting as a “greenhouse” for the real skin below to soak up the moisture and still be able to breathe. The “second skin” can be worn overnight or peeled off after about a minute.

“This is the world’s first cosmetic product using such technology,” according to Masayuki Uchiyama, skincare researcher at Kao, the firm behind the innovation. The hand-held diffuser was 10 years in the making, said Uchiyama, who admitted: “We struggled to make the device small.” Kao researchers did not initially think of using the technology of ultra-thin fibers to create a layer on the skin, he said, adding that the precise material from which they were made was a secret.
“But we learned that the skin can still breathe under the thin fibers for many hours” in an environment akin to a greenhouse. Such cutting-edge tech does not come cheap though, with each diffuser costing 50,000 yen ($460). Nevertheless, Kao predicts cosmetic sales could reach 100 billion yen if the technology is applied to the medical field.

In the future, Uchiyama said it could be used to cover scars or to create an invisible medical patch. Similar technologies already exist, including those using cells or polymer, but Uchiyama said Kao’s technology is different. “Ours is focused on fibers. They’re more flexible and hard to break even if you move.” – AFP 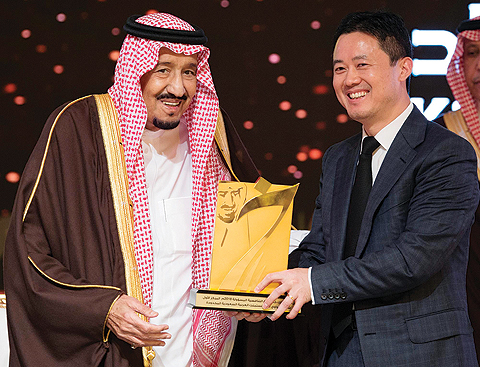 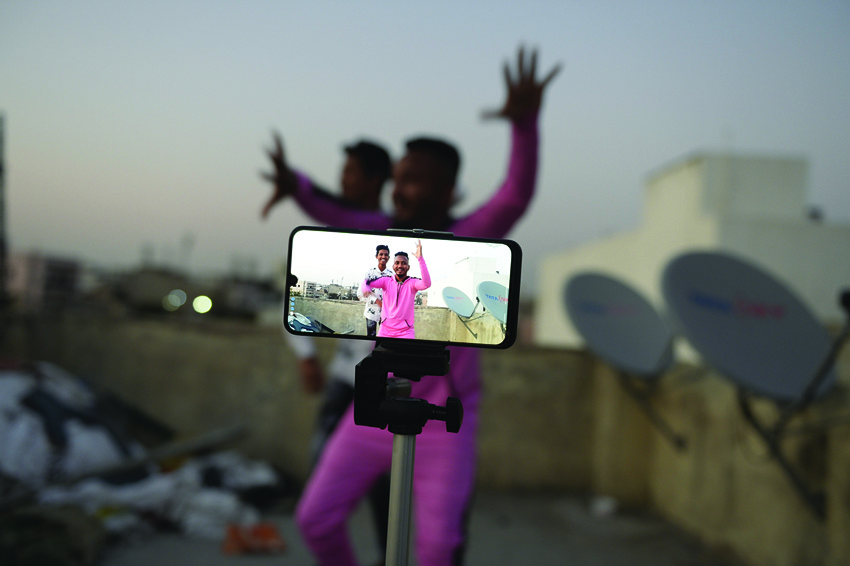 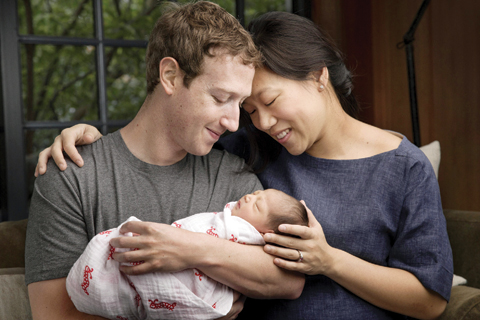 Facebook’s CEO, wife to give 99% of shares to couple’s foundation – Zuckerberg plans to remain CEO for ‘many, many years’ 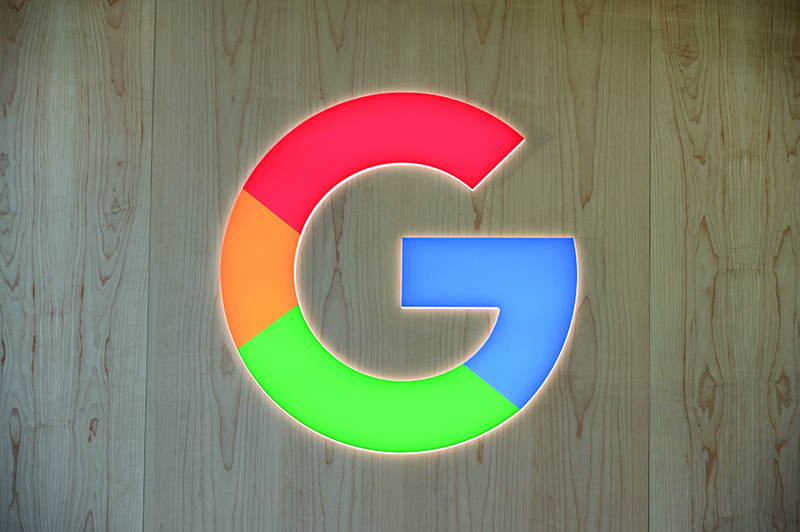