TOKYO: Japan has launched a campaign to convert unpopular Asian-style squat toilets into sit-on “western” models, as the nation prepares to welcome tens of millions of foreign tourists in the run-up to the Tokyo 2020 Olympics. The high-tech country is famous for its toilet technology that can bewilder foreign visitors, with features ranging from seat warming to bidet functions-with variable pressure. But to the surprise of some and the dismay of many caught short, several toilets in public places are traditional “squatting” facilities. About 40 percent of toilets at 4,000 locations in popular tourist spots are “squatters”, according to the Japan Tourism Agency.

The government is offering to shoulder one third of the costs to install sit-on types, complete with the bidet function expected of a Japanese toilet, officials said. A survey by major toilet maker TOTO has found more than eight out of 10 foreign tourists prefer sit-on types, said Akihiko Yamakoshi, an official at the government’s Japan Tourism Agency. “As we aim to receive 40 million foreign visitors (a year), we want them to enjoy touring Japan with as little stress as possible,” he said.

Some foreign tourists simply do not know how to use old Japanese-style toilets while others complain they are unsanitary, he said. The number of foreign visitors to Japan has been hitting records in recent years. More than 26 million foreign tourists visited Japan in the 11 months of 2017, already exceeding the annual record of 24 million set in 2016. The government aims to boost the number to 40 million by 2020 when Tokyo hosts the Summer Games. The toilet conversion is mainly designed for foreign tourists but it could also help elderly Japanese who may have difficulty in squatting down, said Yamakoshi.- AFP 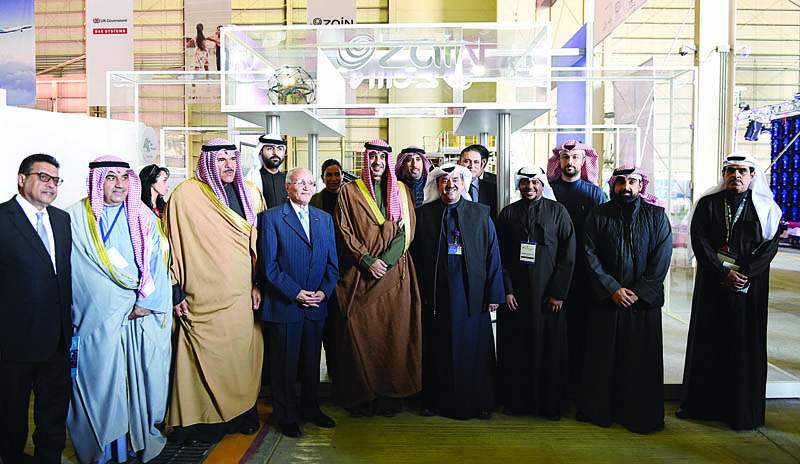 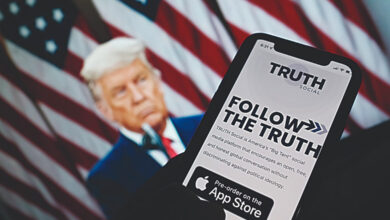 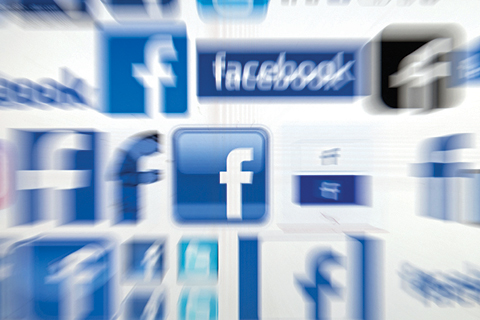 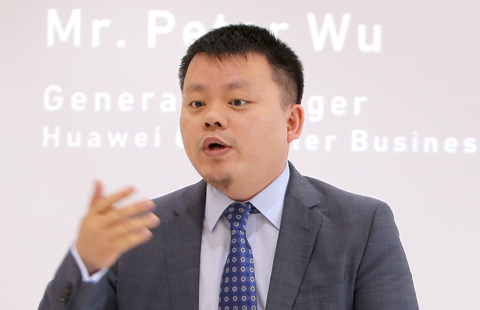