FUJISAWA: One company in perfectionism-obsessed Japan is claiming it has developed a fidget spinner that whirls longer than any rival on the market — 12 minutes and counting. Most fidget spinners, the must-have toy for 2017, can only rotate on their own for a few minutes at most. But a subsidiary of precision machinery maker NSK set its sights on utilizing the company’s ball bearings, used in space satellites and computer disks, to make the Rolls Royce of fidget spinners.

The gadget-billed as a stress reliever but banned in some schools as a distraction-has a ball bearing in the centre and is designed to effortlessly spin with the flick of a finger. “We’re confident that ours is the longest spinner around,” said Toshikazu Ishii, president of NSK Micro Precision. Put to the test inside AFP’s Tokyo bureau, the company’s wheel-shaped Saturn Spinner whirled for 13 minutes and 35 seconds-although it took a few tries.

The secret is all in the design, Ishii says. The gadget, built at a pristine factory near Tokyo, has a heavy brass frame and a light aluminum ball bearing to increase centrifugal force. But they don’t come cheap at 17,280 yen ($157) apiece, making them the preserve of only the most eager and cash-rich fidgeters. Most spinners cost around $12 or less. Ishii hopes the pricey gadget will stimulate interest in the often overlooked world of ball bearings.”Hundreds of bearings are found in products all around us, but most people don’t see them or pay much attention to them,” he said.–AFP 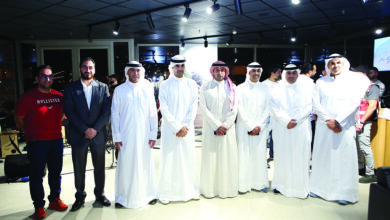 BNK Motion will live up to Kuwait riders’ expectations: Al-Kharafi 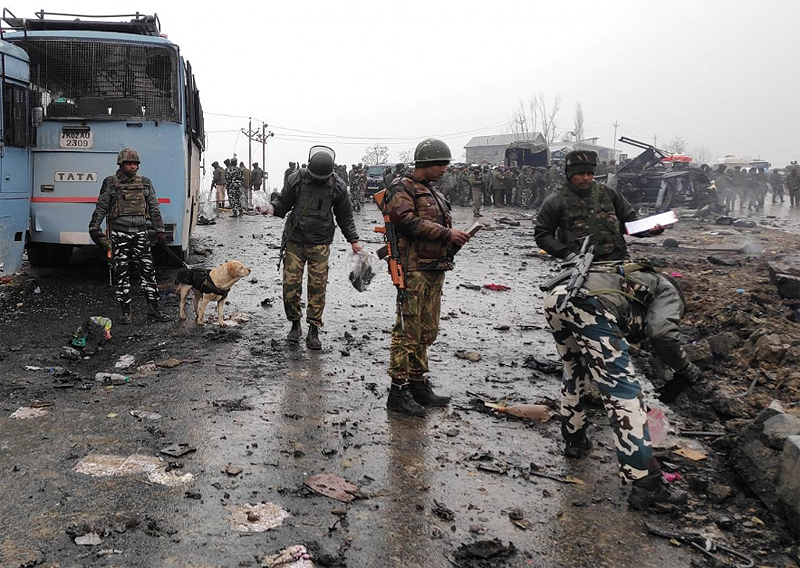 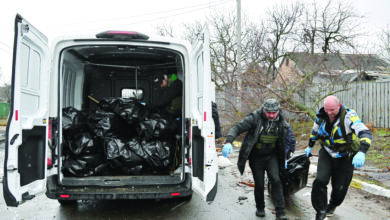 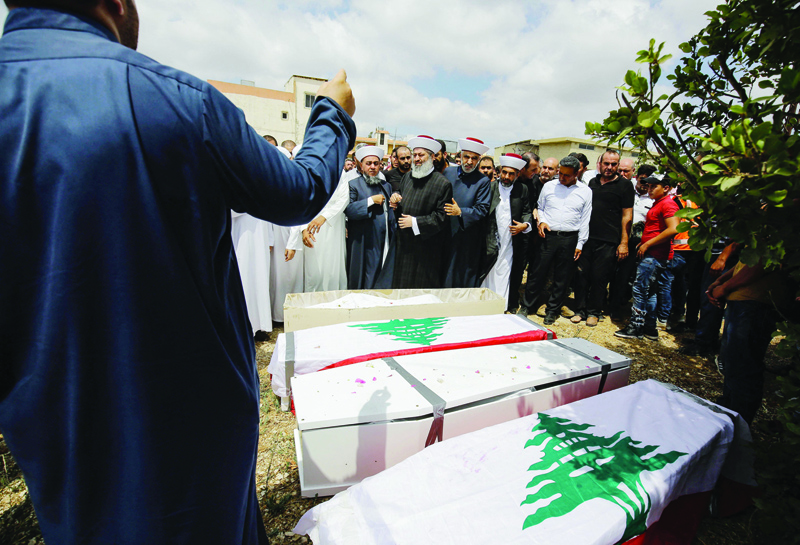