TOKYO: Japan’s government yesterday approved lifting Tokyo’s virus emergency just over a month before the Olympics, but set new restrictions that could sharply limit fans at Games events. The state of emergency in place in Tokyo began in late April and largely limits bar and restaurant opening hours and bans them from selling alcohol.

That measure will now end in the capital and eight other regions on June 20, Prime Minister Yoshihide Suga announced. It will stay in place in Okinawa. “The number of infections nationwide has been declining since mid-May and the situation in terms of hospital beds is steadily improving,” he said. “On the other hand, in some regions, there are signs that the fall in the number of infections is slowing,” Suga added.

In place of the emergency, the government will implement so-called “quasi-emergency” measures in Tokyo and six other areas until July 11. The measures will slightly relax the rules on alcohol, allowing sales until 7:00 pm, but still asks restaurants and bars to shut at 8:00 pm. Crucially, with just five weeks until the pandemic-postponed Games open, Tokyo is likely to maintain strict limits on the number of spectators allowed at large events.

The current state of emergency allows only 5,000 people or 50 percent of venue capacity, whichever is smaller. And on Wednesday, the government approved an upper limit of 10,000 spectators for areas not under any restrictions. Those rules are likely to guide Olympic organisers when they decide in the coming days how many domestic fans, if any, will be allowed to attend. Overseas fans have already been banned from the Games for the first time, and organisers said they would wait to rule on domestic spectators until the emergency was lifted.

Possible ticket lottery
The issue is controversial. While cases in Japan have fallen from their fourth wave peak, some medical professionals fear that crowds of Olympic spectators could fan a new surge. A report expected soon from some of the government’s top medical advisers will argue holding the Games without fans would be safest, national broadcaster NHK said yesterday.

The experts will urge that additional rules are imposed if spectators are allowed, NHK said. Japan has seen a comparatively small virus outbreak, with slightly over 14,000 deaths despite avoiding harsh lockdowns. But just over six percent of the population is fully vaccinated so far.

Given the likely restrictions, Olympic organisers have given up on selling any more tickets and are weighing a lottery system to determine which ticketholders will be able to attend events, Kyodo news agency reported. Millions of tickets were sold in Japan last year before the postponement, and while several hundred thousand applications for refunds were processed after the Games were postponed, the number of ticketholders is still likely to exceed any spectator caps at many events.

With just over a month until the Games open, organisers are attempting to build confidence that the biggest international event since the pandemic began will be safe for participants and the public. Newly updated virus rulebooks released this week warn athletes they could be expelled from the Games if they violate requirements like mask-wearing and daily testing.

Organisers say more than 80 percent of athletes will be vaccinated and they will be barred from interacting with the Japanese public. Recent polls have suggested a slight shift in public opposition to holding the Games, with more now in favour of it going ahead than cancelling it. Previous surveys that offered postponement as an option tended to show most Japanese preferred either another delay or cancellation. – AFP 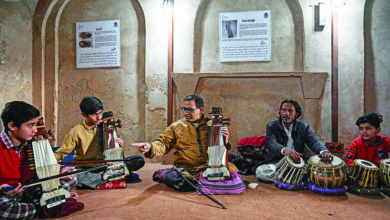 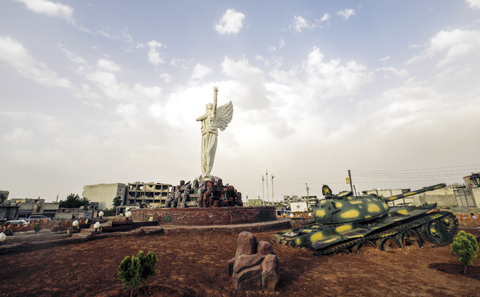 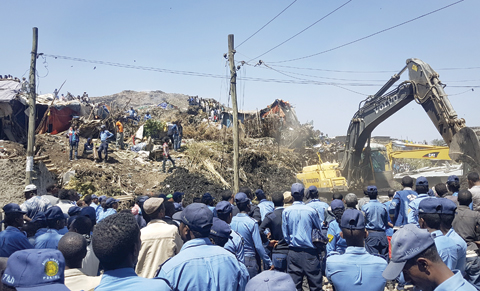 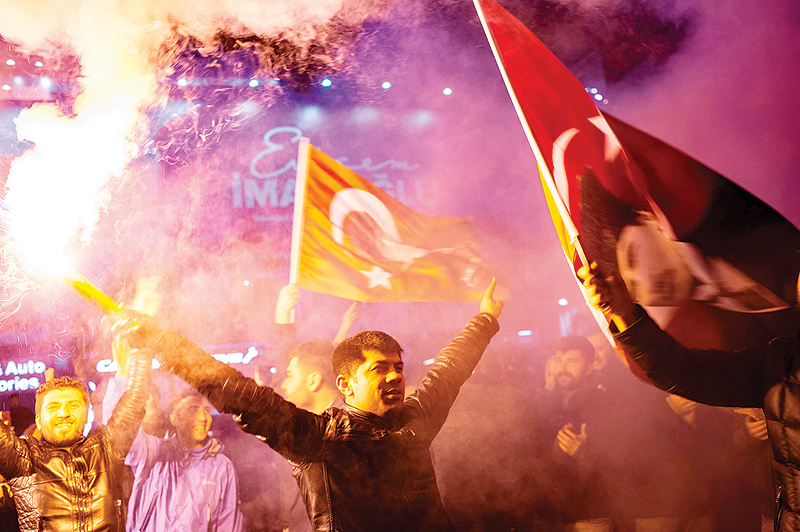