Hugely popular Japanese boy band SMAP will break up at the end of the year, their management said Sunday, saddening their army of fans across Asia and marking the end of an era. The five members of the group, now in their late 30s and early 40s, are regularly referred to as “national idols” and have dominated Japan’s show business industry for the past quarter of a century.

The news came after months of speculation about deep divisions within the band and only seven months after the group pledged to stay together. “SMAP, which has worked as an artist group for 25 years since their debut, will disband as of December 31, 2016,” said management agency Johnny & Associates Inc.

The members- Masahiro Nakai, Takuya Kimura, Goro Inagaki, Tsuyoshi Kusanagi and Shingo Katori-will remain with the agency and will focus on their solo acts, the statement added. SMAP, which cryptically stands for “Sports Music Assemble People”, started out as a fresh-faced boy band in 1988. They are still the top J-pop boy groupeven though its members now range in age from 39 to 43.

Aside from singing mega-hit tunes, SMAP members, as a group or individually, have hosted a number of popular comedy, variety and sports television programs, including ongoing broadcasting of the Rio Olympics, while also acting in serious dramas and movies. “Twenty-five years since their debut, the most powerful idol group in the Japanese entertainment history will bring the curtain down,” said the Sports Nippon. “I never read long sentences but read this many times. I refuse to believe SMAP is disbanding,” said one tweet, referring to the statement announcing the group’s break up. 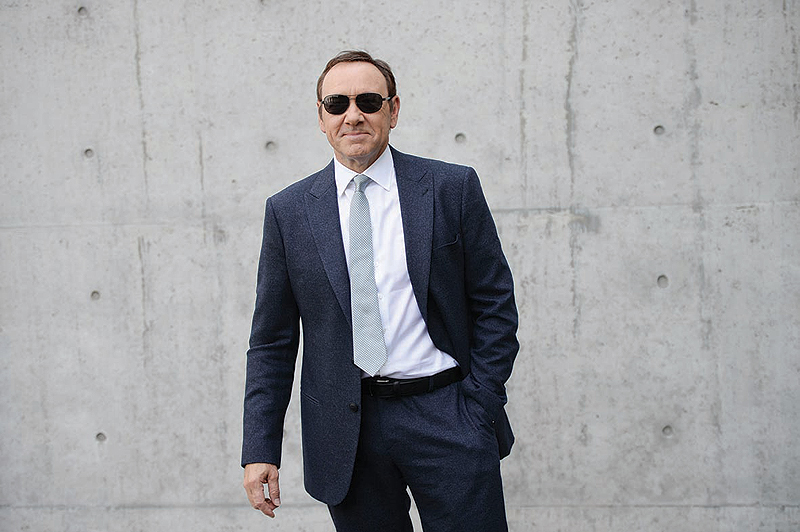 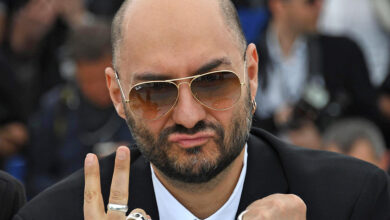 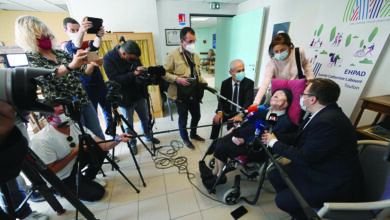 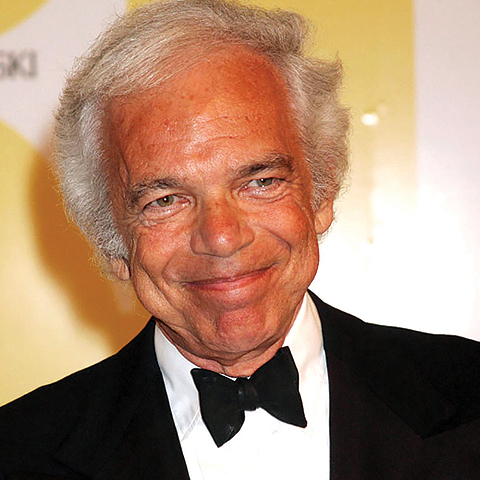 Ralph Lauren to get royal title