During the meeting, Ambassador Yasunari said that April and October were the most favorable months for tourism in Japan, noting that January is a favorite for skiing enthusiasts. Later, Dr Alyan and Boftain took the ambassador in a tour where he was acquainted with Kuwait Times’ and Kuwait News’ various departments. 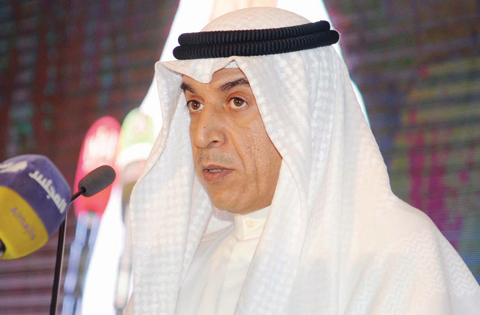 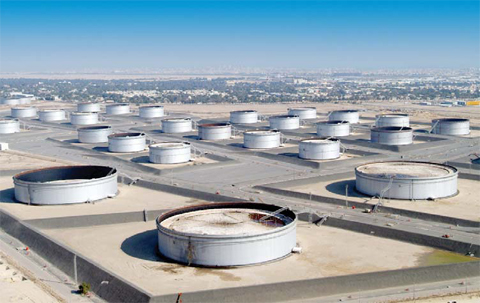 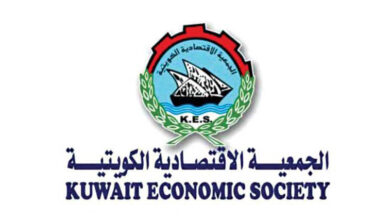