TOKYO: Wheelchair tennis legend Shingo Kunieda claimed gold for Japan, as the successful staging of the Games was lauded as “remarkable” on yesterday’s penultimate day of Paralympics action in Tokyo. Top seed Kunieda, who has won 45 Grand Slam titles in his storied career, was looking to reclaim the Paralympic singles crown he won in 2008 and 2012.

And he did not disappoint in the final against the Netherlands’ Tom Egberink, dispatching the number eight seed 6-1, 6-2 in 1hr, 18min. He looked skywards after Egberink hit the net on match point, then sobbed before embracing his opponent. “I feel like I’m still in a dream,” he said.

Kunieda, who had missed out on a doubles bronze the previous night, said his quarter-final loss at the 2016 Rio Games had haunted him to the point where he thought about retiring. “I gave everything for this day, and I’m glad it’s paid off,” he said. Bronze went to Gordon Reid, who beat Alfie Hewett 6-4, 3-6, 7-5 just a day after the British pair had teamed up to win doubles silver.

Earlier in the day, Hannah Cockroft and Nick Mayhugh enjoyed yet more success on the athletics track, with Britain’s Cockroft winning the seventh Paralympic gold of her career. “Hurricane Hannah” clocked 1min 48.99sec in the T34 800m, obliterating her own Paralympic record set in Rio by almost 12 seconds.

“I don’t think it will ever sink in,” Cockroft said of winning her second Tokyo gold to go with her three golds won at Rio 2016 and two from London 2012. “Not many athletes get the privilege of doing this for 10 years or get to stand on the podium that many times.”

American Mayhugh smashed his own world record, set only the day before, to take gold in the men’s T37 200m in 21.91sec. “I know I’ll never be able to run 9.5 for the 100m, but I want to be the Usain Bolt of the Paralympics,” said the former footballer, who claimed his third Tokyo gold.

‘Out of this world’
International Paralympic Committee spokesperson Craig Spence hailed “an amazing team effort” that enabled the Games to take place in a pandemic. “It’s remarkable. There were doubts in the past two years when I thought these Games weren’t going to happen,” Spence told reporters. “We took inspiration from our athletes. They seem to make the impossible possible. The sporting performances have been out of this world.”

But there was a note of controversy when Peter Genyn of Belgium claimed his wheelchair had been sabotaged and had to be patched up with duct tape before he won the T51 100m late on Friday night. “We had just arrived 45 minutes before the warm-up and we had three flat tires and a broken compensator,” he said. “The day before we had a flat front tire, and it looked like a knife but we didn’t want to believe it.”

There was more success for Australia and Britain as the sprint canoeing program concluded at the Sea Forest Waterway. Australia’s Curtis McGrath, who lost his legs when he trod on an explosive device while serving in Afghanistan, won his second gold in the men’s VL3 final. Cheah Liek Hou of Malaysia had the honor of winning the first Paralympics badminton gold in history when he beat Indonesia’s Dheva Anrimusthi 21-17, 21-15 in the men’s Singles SU5 final at the Yoyogi National Stadium.

A few minutes later, Japan’s Sarina Satomi became the first woman to win badminton gold when she came from a game down to beat Thailand’s Sujirat Pookkham 14-21, 21-19, 21-13 in the wheelchair WH1 singles. Midfielder Raimundo Mendes scored the only goal of the game as Brazil beat Argentina 1-0 in a clash of South American football giants in the five-a-side gold medal match. And Iran, featuring the Games’ tallest athlete in 246-cm Morteza Mehrzadselakjani, topped the podium in men’s sitting volleyball, beating the Russian team 25-21, 25-14, 19-25, 25-17. – AFP 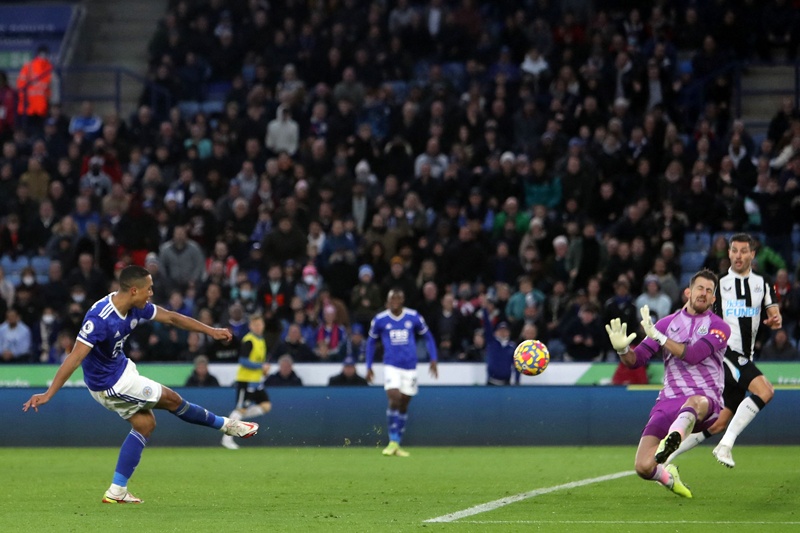 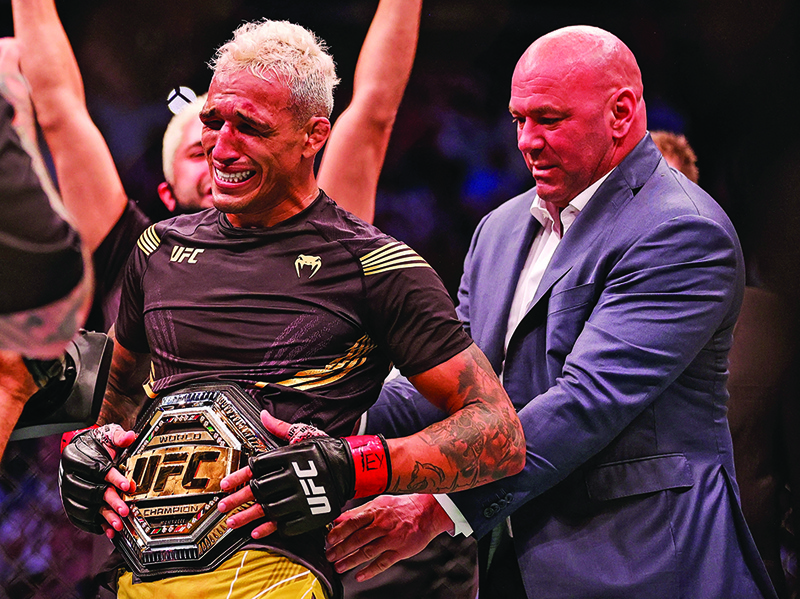 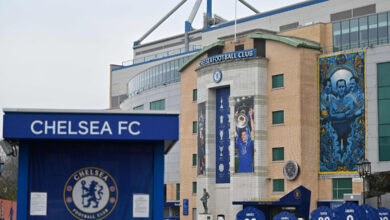 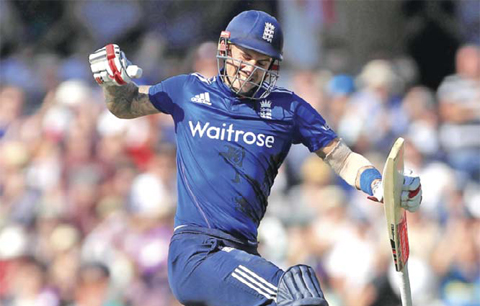