KUWAIT: Jazeera Airways shareholders yesterday approved a board proposal for the distribution of a cash dividend of KD3 million, equivalent to 15 percent of the share’s nominal value, for the year 2015 during the company’s 14th Annual General Meeting of Shareholders at the company’s headquarters.

Jazeera Airways had registered a net profit of KD15.4 million for 2015, an operating profit of KD 13.6 million representing a 2 percent increase from 2014, and an operating revenue of KD58.6 million. Operationally, the company saw a 4.5 percent increase in passengers and an on-time performance of 94.3 percent, making it one of the most on-time airlines in the Middle East.

Jazeera Airways Chairman, Marwan Boodai, said: “2015 was another profitable year for Jazeera Airways, and a transformational one too. We successfully readjusted the airline’s capital to match its size, issued record shareholder payouts worth KD52.7 million in cash, and settled all debts. The company is now debt-free, has over KD30.9 million in cash and operates a growing, profitable business; the balance sheet has never been as strong as it is today. Last year was indeed transformational for the balance sheet, and 2016 will be the year this transformation extends to our product through a series of new and game-changing product enhancements.”

Established in 2005, Jazeera Airways is a Kuwait Stock Exchange-listed company serving popular destinations in the Middle East. The airline operates a fleet of Airbus A320 aircrafts with two class cabins comprising a Business Class and an Economy Class. Business Class travelers get both an upgraded experience and exclusivity, starting with exclusive check-in lines, business lounge access, up to 60 kilograms in free baggage allowance, and an exclusive on-board cabin. The airline’s Economy Class offers travelers free baggage allowance of 40 kilograms and free on-board meals with a changing menu every month. 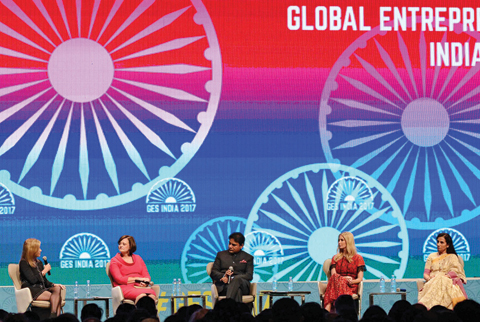 Ivanka a ‘rockstar’ in India, despite criticism 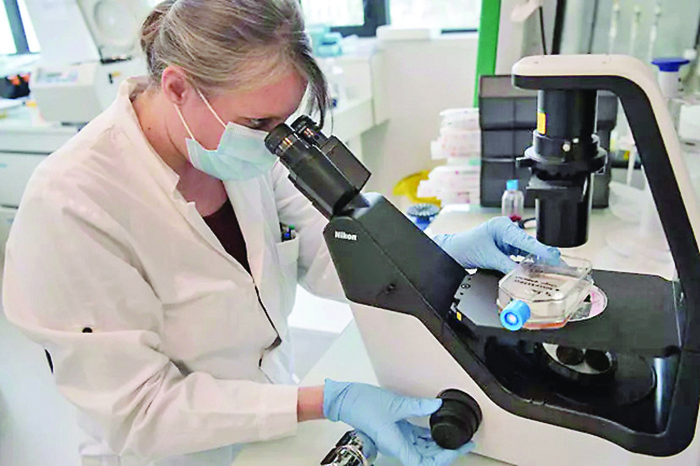 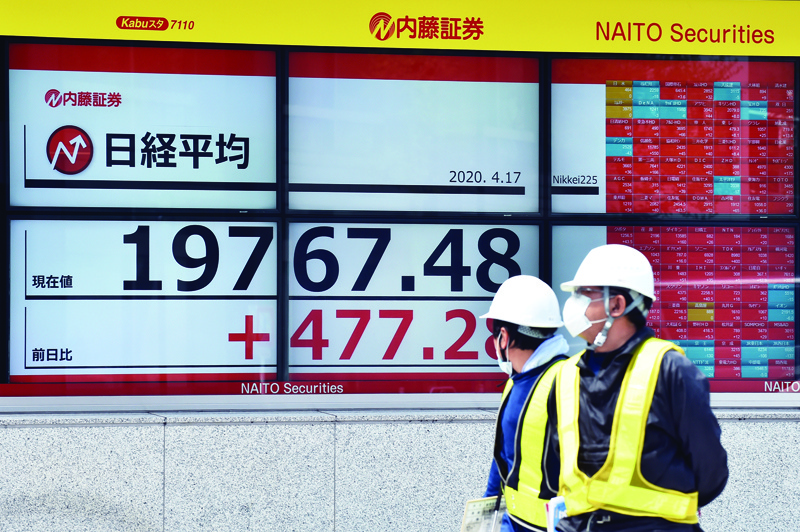 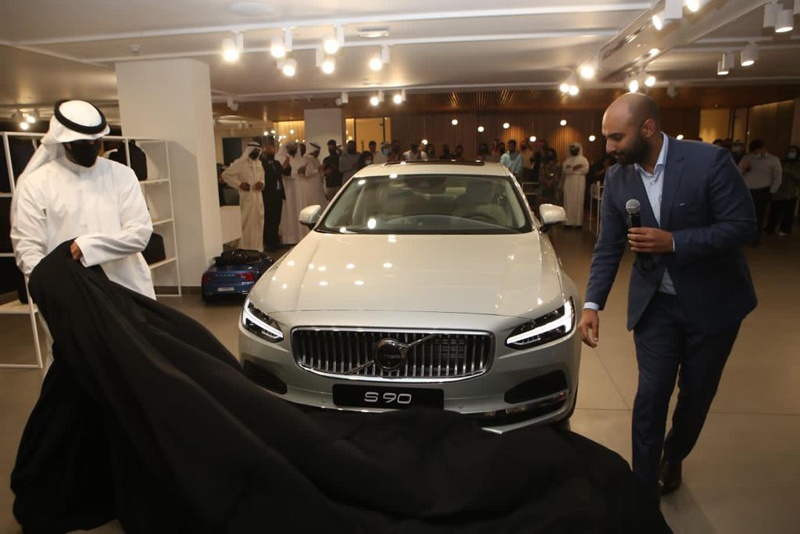 Volvo unveils facelift of its S90, V90 series in Kuwait