The two settings reflect the increasingly contrast of Iran

TEHRAN: A troupe acts out a scene from Islam’s first century at a crowded tent in Tehran’s Grand Bazaar, while in another part of town youths sporting tattoos and wearing torn jeans watch a procession. The two settings reflect the increasingly contrasting ways that people in the Iranian capital are marking Ashura — one of the holiest days in Shiite Islam which this year fell yesterday.

Ashura marks the murder of Hussein, a grandson of the Prophet Mohammed killed in the year 680 while refusing the Caliph Yazid’s right to rule the Islamic world. Every year for around two weeks before Ashura which falls on the 10th day of the Islamic month of Muharram, Iran undergoes a transformation to mourn his death, with black flags hoisted and commemorations across the country.

“Every nation is kept alive by its culture, beliefs and rituals,” says Rahim Khastou, a lecturer on cultural studies at Karaj Azad University. “Ashura is one such instance that has had an defining role in the Iranian society.” The passion play watched by hundreds of people at the Grand Bazaar is about Hussein and his last stand at Karbala.

For those watching, from pensioners to housewives and their children, neither the stifling heat nor the fact that more than a millennia has passed since Hussein’s death matter as they beat their chests as a sign of grief. Many see the plays as an inspiration for their faith and the principles they believe Islam stands upon. Azam Ardestani, a 49-year-old housekeeper, says Ashura “shows that we should only follow truth and righteousness, and that we should be prepared to defend what’s righteous.”

For Sajjad Teymoori, a 28-year-old civil engineer, it’s a symbol of standing up to persecution. “We value Imam Hussein because he gave everything he had for God, to fight oppression and tyranny.” Ceremonies held in the Grand Bazaar are known for sticking to traditions and rigorously abiding by the rules of Islam. Most of the men watching on are dressed in plain black clothes and women are clad in full-length black chadors.

A short distance away from the tent, men and women queue separately at stalls where vendors have served up food to passers-by for decades during Ashura. But that’s not the case for all of Tehran. In the middle class neighborhood of Aryashahr, to the west of the city, many of the young men and women joining a late night Ashura procession sport tatoos and are dressed in torn jeans and low-cut blouses — hardly conforming to the strict Islamic dress code. With police looking on, they mingle with ease and many strike up new friendships as they wait for the procession to get underway. Although they aren’t widespread, such gatherings are growing and for the more traditional minded they are an anathema.

Ehsan Hesabi, a 34-year-old shoemaker who attended the play at the bazaar, sees these new gatherings as the work of the enemies of Islam. “They want to distance us from Imam Hussein. They want us to forget the blood he shed… The enemy wants to culturally separate us from traditional mourning which sheds tears for Imam Hussein.”

Mehran Hosseini, a 34-year-old who was at Aryashahr, says however such processions appeal to the younger generations. While the commemorations that older people attend might be more educational, “when it comes to our generation, the circumstances have changed” and many younger people don’t like them, says Hosseini. “But the way someone dresses is just a matter of personal taste. It isn’t an indication of someone’s beliefs deep down inside. Anyone can mourn in their own way,” he says.

Khastou, the university professor, sees change as inevitable. “Just as the ceremonies today are different from those 30 years ago, so were those different from ceremonies held 60 years ago,” he says. But while Khastou believes even the newer ceremonies can help create cohesion among the different strata of society, he warned about the rituals losing some of their meaning. “Should there be a reduction in the dimensions of Ashura, and should it lose its essential meaning and substance, then there is the potential for the ritual to become a carnival, where although the subject is sorrow and grief, in practice it becomes a fun and recreational pastime,” he adds. – AFP 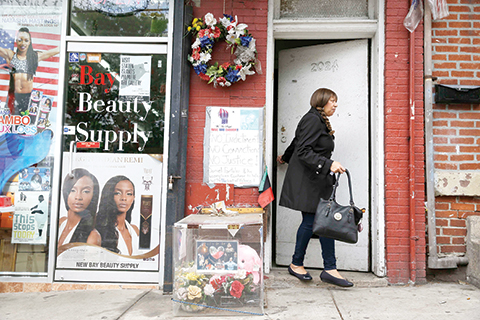 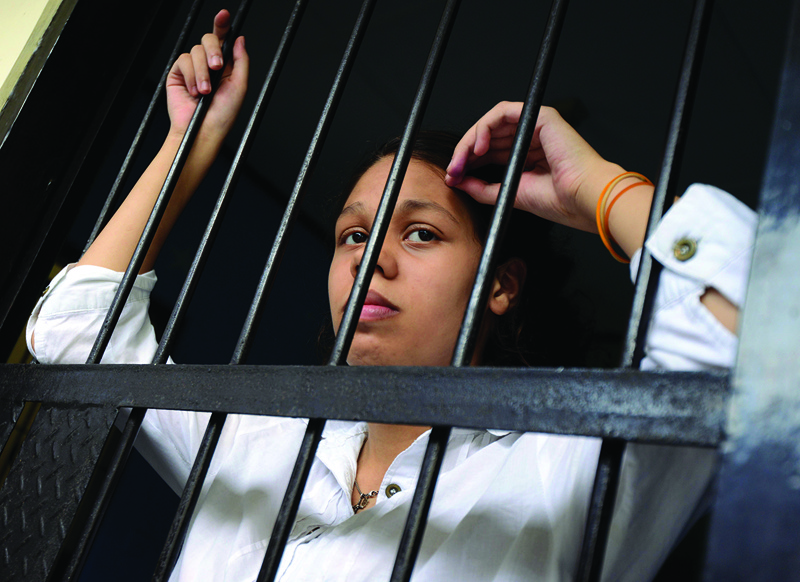