Its pilots failed to answer to repeated calls from the Greek Civil Aviation authorities, according to various media reports, confirmed to AFP by a Greek defence ministry source. Following military protocol, at 19.49 (1749 GMT) two F-16 fighter jets intercepted the Delta airplane while it was flying near the Aegean island of Santorini. According to the Mega Channel, one of the fighter jets flew in front of the passenger plane and with light signals alerted the pilots to switch on their radio on the right frequency. The Ant1 Channel said that the pilots contacted Greek authorities at 19.55 (1755 GMT) and exited the Athens FIR at 20.10 (1810 GMT).

The incident occurred after the EgyptAir Airbus A320 carrying 66 people from Paris to Cairo disappeared off radar screens in the early hours of Thursday, without its crew sending a distress signal. There was no suggestion of a link between the EgyptAir crash and the Delta incident. – AFP 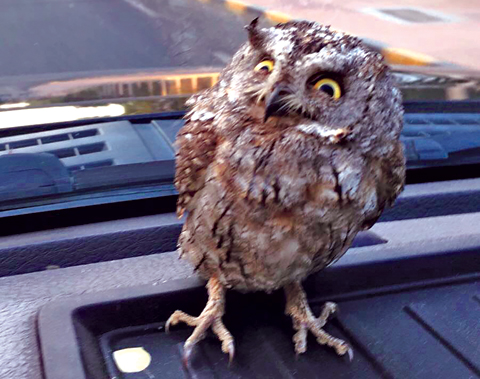 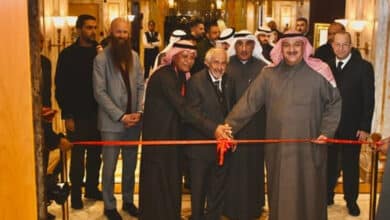 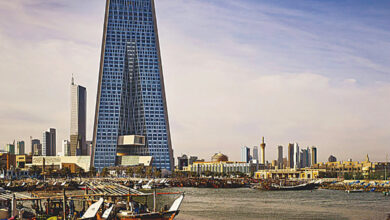