OUAGADOUGOU: Jihadist attacks on gold miners in Burkina Faso could seriously set back the rising production of a mineral that is a strategic export for the government, warn experts in the sector. Early this month, President Roch Marc Christian Kabore’s government called three days of national mourning after 38 people were massacred in a November 6 ambush on a convoy near the Boungou mine in eastern Burkina.
Kabore blamed “terrorists” for the deadliest such attack since a spiral of jihadist violence began in the deeply poor West African country five years ago, in parallel with a gold rush. “The mines go on operating, but this is going to have repercussions on activity,” said a senior government official who asked not to be named. “A kind of psychosis is setting in.”

Gold mines in partly arid Sahel nations south of the Sahara have become a source of finance for jihadists and other armed movements in areas lacking in central authority, the International Crisis Group said in a new report. In Mali, Niger and Burkina Faso, “armed groups have seized gold mining sites since 2016 in areas where states are weak or absent. Artisanal gold mining has boomed since the 2012 discovery of a Saharan vein stretching from Sudan to Mauritania,” the ICG declared.

Though jihadists were driven out of desert towns in northern Mali in a mainly French offensive in 2013, armed Islamic extremists have moved deeper into Mali and across borders into Niger and Burkina Faso, adding mine workers to their targets. Canada-based Semafo, which runs Burkina’s Boungou and Mana mines, in mid-November suspended operations until further notice out of “respect for the victims” of the attack and their loved ones.

The firm flew workers home from the mine site by helicopter. “Many of the people on site need to be at home with their families and to recover from last week’s incident,” Semafo President Benoit Desormeaux explained in a statement. In the past dozen years, gold mining has taken on great economic value in the country of some 20 million people, landlocked in West Africa and once dependent on cotton exports for foreign earnings.

From 0.40 tons in 2007, gold production rose to more than 52 tons in 2018, according to Burkina’s Chamber of Mines. Twelve industrial mines were being operated at the end of 2018, with four more due to open in the near future. Gold in 2018 supplied 11.4 percent of Burkina Faso’s gross domestic product, generating 1.5 trillion CFA francs (2.3 billion euros) of export income and 266 billion CFA francs (344 million euros) in tax revenue, according to the Ministry of Mines.

The official gold production industry includes 9,200 hands-on jobs and 26,100 subsidiary workers. But the unofficial, artisanal gold-panning sector employs 1.5 million people and brings an extra 10 tons of gold to annual production, the ministry reports. For the ICG, “the growth of artisanal gold mining threatens the state in other ways”, by encouraging the rise of smuggling and money-laundering networks. “Artisanal gold mining provides armed groups, in some cases including jihadists, with a new source of funding and potentially even recruits,” the report said. “If left unregulated, it risks fuelling violence in the region.”

With repeated attacks on the gold business, jihadist groups are seeking to hit Burkina Faso hard in the national coffers. The latest raid was the third to target workers at the Boungou mine. Two previous attacks killed 11 people, mostly members of the security forces escorting convoys, in 2018. In all, the mining sector has been struck by at least 10 attacks causing deaths, injuries and damage to property in the past two years.
“It’s easier to carry out ambushes against convoys than to attack the mines, which are relatively well protected,” a mining executive told AFP, asking not to be named. Islamic extremists also try to kidnap expatriate staff. In January 2019, a Canadian geologist was abducted at Tiabangou in eastern Burkina Faso and later murdered by his kidnappers. In September 2018, an Indian and a South African were snatched at the Inata gold mine in the north. A Romanian who worked in the huge manganese mine at Tambao, also in the north, has been held since he was abducted by jihadists in April 2015. – AFP 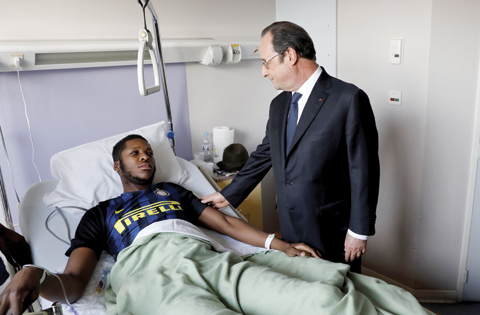 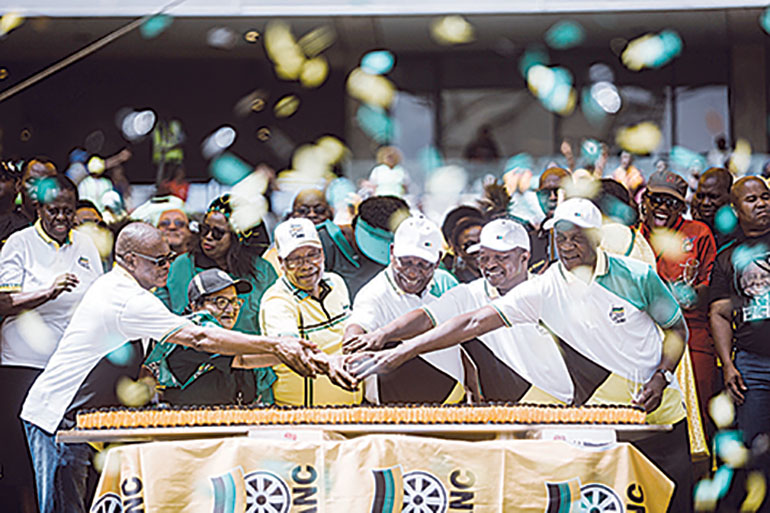 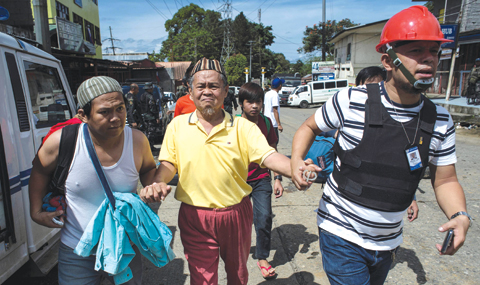