KUWAIT: The joint ministerial committee formed to follow up the situations in Jleeb Al-Shuyoukh yesterday toured the area where they raided unlicensed makeshift markets, arrested peddlers and tracked down violators.

In this regard, Farwaniya municipality manager Mohammad Sarkhouh said that a plan had been set to launch sudden inspection campaigns, adding that the most recent one resulted in confiscating eight truckloads of used clothes, six truckloads of scrap, used furniture and electric devices, and seven truckloads of fruits and vegetables, in addition to filing 38 peddler citations.

Meanwhile, Sarkhouh added that power supply was disconnected in 70 violating properties, and promised that more striking campaigns would be launched within the coming few days to put an end to violating stores in the area. 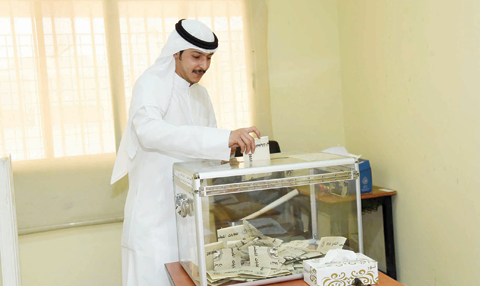 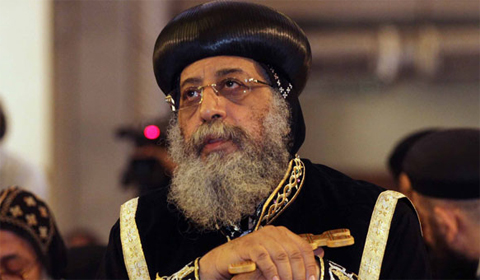 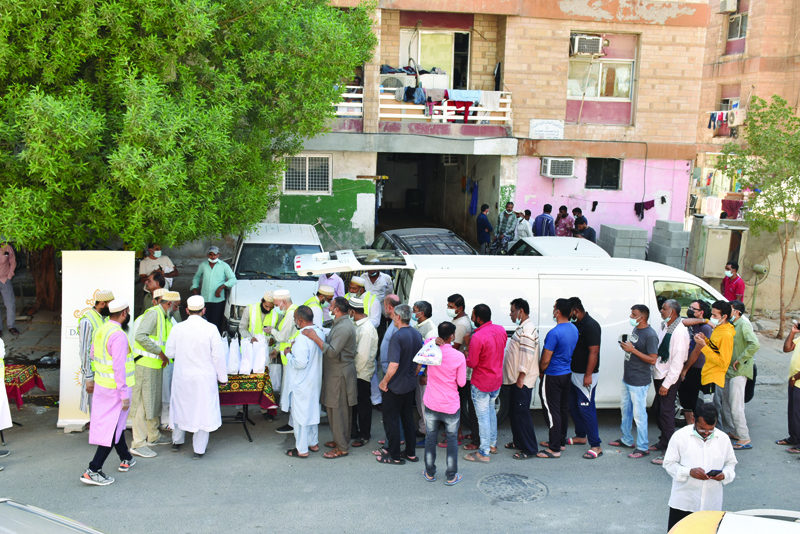 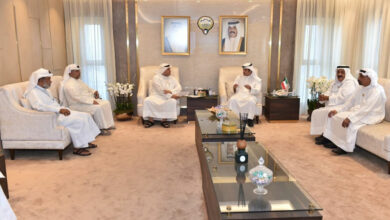