BEIRUT: Cowering in a pipe after fleeing Lebanon, a man desperate for work became the latest Sudanese national to risk his life in a perilous trek across the Israeli border. With Lebanon facing its worst economic crisis in decades, soaring unemployment has sparked a new trend at the country’s southern frontier. Since the start of May, around 16 Sudanese men have been caught trying to sneak across the heavily militarized border under the cover of night. The latest was found Wednesday in a pipe and interrogated by the Israeli army, before being sent back across the border.

While Israel remains on high alert for border breaches by Lebanese militant group Hezbollah, against which it fought a devastating war in 2006, both sides say the Sudanese are economic migrants. “According to the initial investigation, the attempted infiltrations into Israel are not motivated by security or spying, but are solely tied to the economic and monetary crisis in Lebanon,” a Lebanese security source told AFP. Lebanon’s currency plunged to record lows earlier this month, causing food prices to skyrocket in a country where more than 45 percent of the population were already living below the poverty line.

At their embassy in Beirut, many Sudanese have been calling on their government to take them home. “I want to go back to Sudan because life has become so expensive here and my salary is worth nothing. I can barely get enough to eat,” said 27-year-old Issa. His monthly wage of 500,000 Lebanese pounds from working at a supermarket has dropped from $333 to just under $100 due to the currency devaluation. More than 1,000 Sudanese have registered at the embassy hoping to be repatriated, out of at least 4,000 living in Lebanon, according to Abdallah Malek from the Association of Young Sudanese in Lebanon.

Some of those trying to cross the southern frontier may have contacts among the Sudanese community in Israel, but the journey still comes with serious risks. Lebanese soldiers found the bullet-ridden body of a Sudanese man on their side of the border who they believe was headed south, although the precise circumstances of his death remain unclear. Another was arrested in the same area. Five other Sudanese were arrested last month for trying to slip illegally into Israel, the Lebanese army said. While it is impossible to say how many people may have evaded border patrols and made it into Israel, just one is known to have been picked up by Israeli authorities this year and remains in the country. Muhammad Abshar Abakar was stopped in January by the Israeli army, before being handed to the police and detained.

Hotline for Refugees and Migrants worked to have him released from detention in late April, but due to coronavirus restrictions staff from the Israeli organisation have been unable to meet him in person. “He told us that he does want to apply for asylum. When we meet him we’ll discuss that,” said Hotline spokeswoman Shira Abbo. But his chances are slim, with Israel granting refugee status to just one Sudanese person in recent years out of a 6,000-strong community. The majority have had asylum applications pending for years, allowing them to work in the interim, while around 1,000 Sudanese have been granted humanitarian protection.

Most Sudanese migrants began arriving in Israel in 2007 through the border with Egypt’s Sinai Peninsula. The porous frontier has since been largely sealed off by Israel, putting an end to arrivals. Anwar Suliman made it through Sinai to Israel in 2008, following a friend’s advice that he would be safe because the country has no formal ties with Khartoum. Now living in Herzliya, north of Tel Aviv, 40-year-old restaurant worker was not aware of Sudanese abroad contacting compatriots in Israel.

Abbo deplored the forced return of Sudanese intercepted by the Israeli army. “If someone says they want to seek asylum, they have to give this person a chance to meet people who are trained in dealing with these kinds of people,” she said. With Israel and Lebanon technically still at war, there is no coordination between the two countries on economic migrants. According to details pieced together by soldiers, unemployed waiters and dishwashers used social media to plan their journey. Despite Israel’s determination to prevent border breaches, the dire situation in Lebanon could push more Sudanese to try their luck. “The living conditions and the feeling of despair have pushed them to take such great risks,” Malek said of his compatriots seeking to leave Lebanon. — AFP 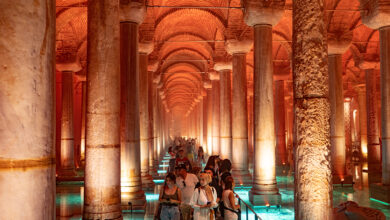 Mystical water underworld of past empires reopens in Istanbul 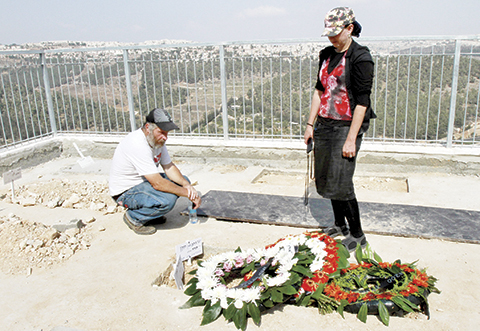 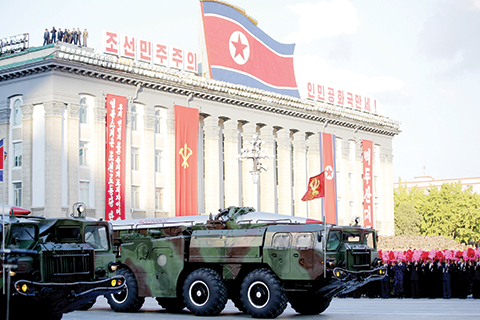 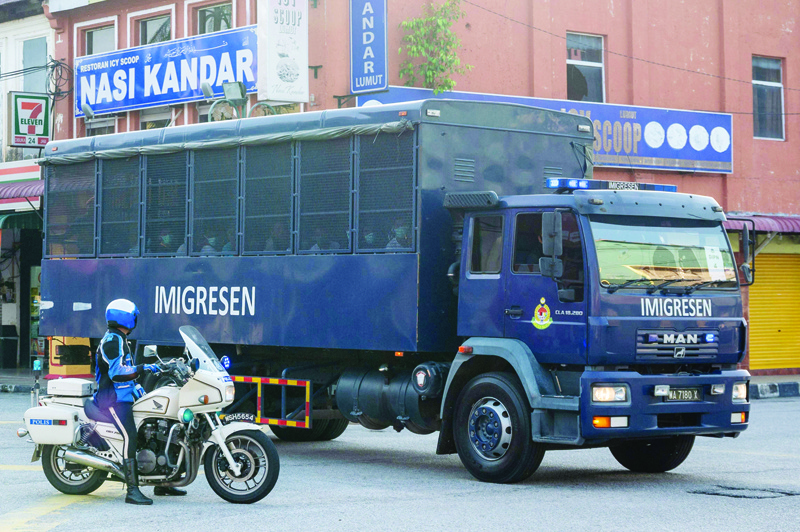