“Pirates of the Caribbean” star Johnny Depp said Wednesday that domestic abuse allegations made against him by his ex-wife Amber Heard had cost him “nothing less than everything” and claimed that she was the one who was frequently violent. Depp, taking the witness stand for a second day of testimony in his defamation case against Heard, said she would regularly insult him and once threw a vodka bottle at him, severing the tip of one of his fingers.

The 58-year-old Depp filed the defamation suit against Heard over a column she wrote for The Washington Post in December 2018 in which she described herself as a “public figure representing domestic abuse.” Heard, who starred in the movie “Aquaman,” never named Depp, whom she met in 2009 on the set of the film “The Rum Diary,” but he sued her for implying he was a domestic abuser and is seeking $50 million in damages.

Heard, who turns 36 on Friday, countersued, asking for $100 million and claiming she suffered “rampant physical violence and abuse” at his hands. Depp, who was wearing a grey suit with a black shirt and tie, was asked by one of his lawyers what the domestic abuse allegations had cost him. “Nothing less than everything,” he replied. “When the allegations were rapidly circling the globe, telling people that I was a drunken cocaine-fueled menace who beat women-suddenly in my 50s – it’s over. “I lost then, no matter the outcome of this trial,” he said. He said that a “couple of days” after the Post column appeared, Disney announced he would no longer appear as Captain Jack Sparrow in the blockbuster “Pirates” franchise.

Heard’s lawyers have claimed that Depp would become a “monster” during drug- and alcohol-fueled benders and physically and sexually abuse Heard. She filed a temporary restraining order against him in May 2016 after he told her he was filing for divorce. Depp said his relationship with Heard began to deteriorate shortly after their 2015 marriage. “I was suddenly just wrong about everything,” Depp told the jury hearing the case in Fairfax County Circuit Court in Virginia.

He denied ever striking Heard and said she was the one who was abusive. She would “verbally decimate me” with a “rapid fire, endless parade of insults,” he said. The thrice Oscar-nominated actor, who was married to the Texas-born Heard from 2015 to 2017, said he would often retreat to another room to escape her rage. “I would just go and lock myself in the bathroom,” he said.  “If I stayed to argue, eventually I was sure that it was going to escalate into violence,” he said. “In her rage and her anger she would strike out. “She would begin with a slap. It could begin with a shove,” he said. “It could begin, you know, with throwing a TV remote at my head. It could be throwing a glass of wine in my face.”

Depp recounted one incident for the jury in detail which took place while he was in Australia filming the fifth installment of “Pirates.” Heard was angry because one of his attorneys had discussed a possible post-nuptial agreement with her, he said. “It escalated and escalated and turned into madness, chaos and violence,” he said. Depp said he had been sober for “many months” but after arguing with Heard he had “two or three stiff shots” of drinks.

Heard was upset to see him drinking again, he said, and threw a bottle at him, which shattered and severed the tip of the middle finger on his right hand. “I was looking directly at my bones sticking out,” Depp said, displaying the crooked digit for the jury. Depp said he was in “shock” and “started to write in my own blood on the walls”-“lies that she told me” and “little reminders of my past.” Heard listened attentively, taking occasional notes on a yellow legal pad as Depp testified in a slow and measured voice. Depp filed the defamation complaint in the United States after losing a separate libel case in London in November 2020 that he brought against the tabloid The Sun for calling him a “wife-beater.” – AFP 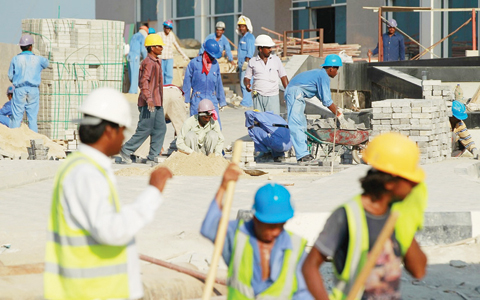 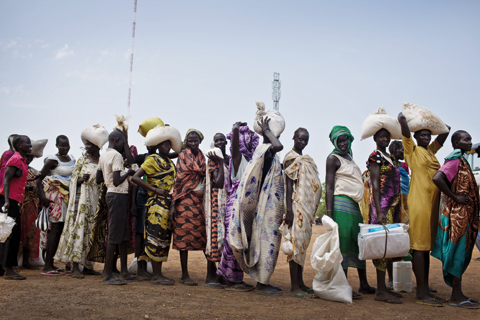 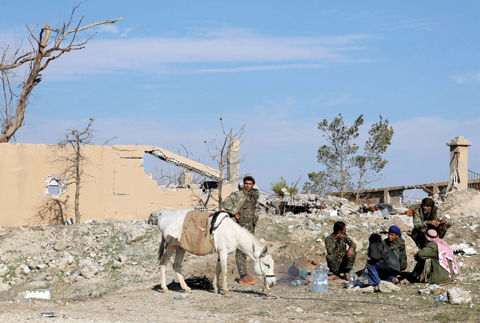 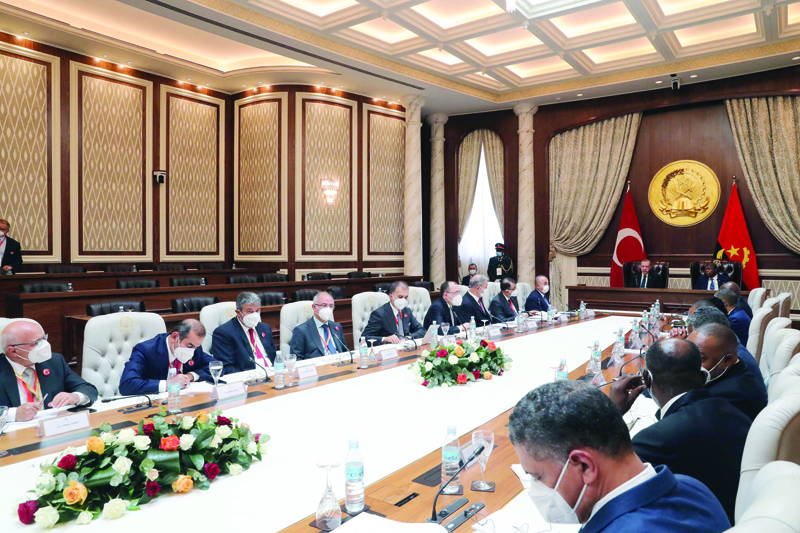