WAKEFIELD, United Kingdom: Britain’s beleaguered Prime Minister Boris Johnson said Thursday he will not resign even if his ruling Conservatives lose two closely watched by-elections, including in a once-safe seat held by the party for more than a century. The Tories are tipped to lose the contests for the Westminster seats of Tiverton and Honiton in southwest England-a true blue heartland which has voted Conservative in every general election since the 1880s-and Wakefield in the north.

The votes are being held after the constituencies’ former Tory MPs both resigned in disgrace.  Tiverton and Honiton’s ex-lawmaker Neil Parish quit after admitting watching pornography on his phone in the House of Commons, while Wakefield’s Imran Ahmad Khan was jailed for sexually assaulting a teenage boy.

The by-elections also follow months of scandals and setbacks that have severely dented the popularity of Johnson and his party, and come just weeks after he narrowly survived an attempt by his own lawmakers to oust him as Tory leader and prime minister. The June 6 vote among Conservative MPs saw more than 40 percent of the parliamentary party desert Johnson, leaving him severely weakened and struggling to reset his turbulent tenure.

As voters head to the polls the embattled UK leader is thousands of miles away attending a Commonwealth summit, from where he again insisted quitting was not on his mind. “Are you crazy?” he replied to reporters travelling with him when asked if twin defeats Thursday could trigger his resignation. “Governing parties generally do not win by-elections, particularly not in mid-term,” Johnson added. “I’m focused entirely on delivering on the agenda of this government.”

Johnson has spent months fighting for his survival after a series of controversies including the “Partygate” saga led many Tories to question whether he should remain as leader. Various opinion polls have shown the public think he lied about COVID lockdown-breaking events at Downing Street and should resign.

Even before the controversy erupted last December, the 58-year-old Brexit architect saw the loss of two once-safe seats in by-elections last year. He then scored dismally in May’s local elections. The latest potentially perilous polls opened Thursday at 7 am (0600 GMT) and will close at 10 pm, with results expected in the early hours of Friday.

But it could now flip back due in part to Johnson’s waning popularity. Retired teacher Judy Froggat said local people wanted to give Johnson “a bloody nose”. “I’m quite incensed by a lot of the things that he’s done,” she told AFP after casting her ballot, branding the prime minister “a proven liar”.

The polls come with Britain gripped by 40-year highs in inflation and a cost-of-living crisis that has seen prices soar for everyday essential such as energy, petrol and food. Strikes this week by railway workers-some of the biggest seen in Britain in decades-have added to the sense of crisis.

But the Wakefield contest also comes with risks for Labour, which needs to secure such seats if it is to win the next general election due by 2024. Labour leader Keir Starmer, a sober-minded former lawyer who has been trying to rebuild the centre-left party after the shattering 2019 defeat, has been criticised for failing to connect with voters, particularly in its former heartlands. Anything less than a convincing win in Wakefield is likely to be seized upon by his critics as further evidence of his inability to complete the rebuild and return the party to power after 12 years in opposition.

Retired Wakefield resident Moretta Pullan, 79, said people were “disillusioned” with both of Britain’s main political parties, but Johnson was bearing the brunt of that. “So I think people are (at a) crossroads, really, as to who to vote for,” she told AFP. “We all put our hands up for Boris and thought he was going to be the most wonderful leader we’ve ever had and lead us to the glory land, and he hasn’t.” – AFP 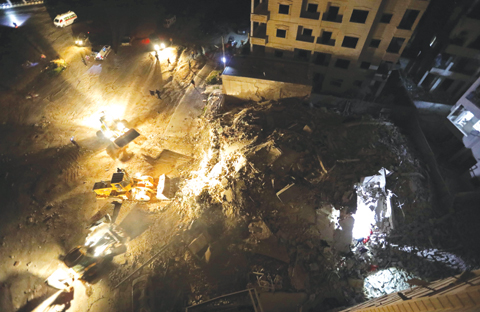 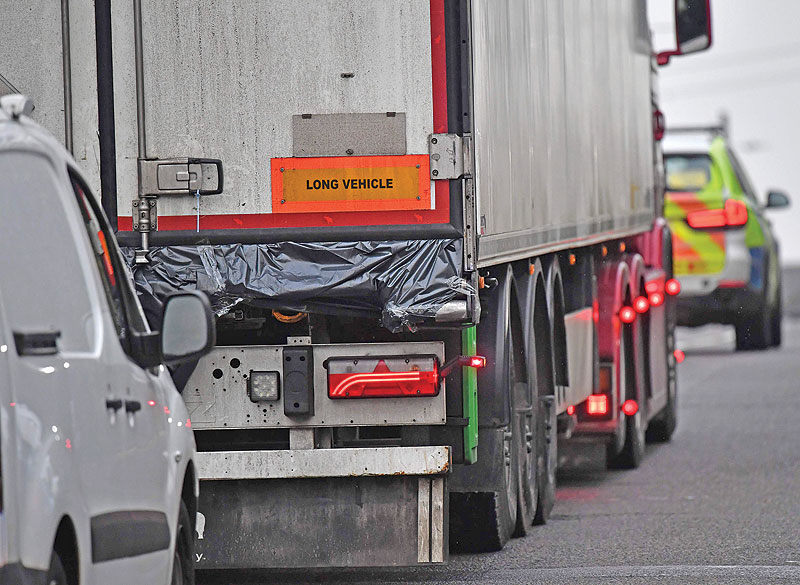 Most of the 39 UK truck victims likely from Vietnam 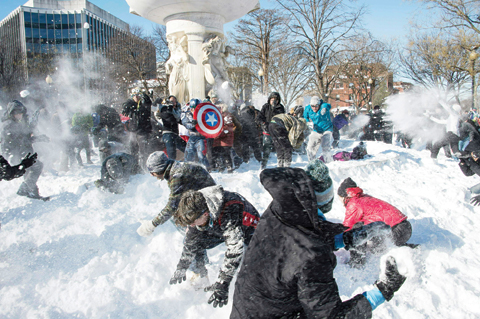