AMMAN: Flash floods killed 12 people in Jordan and forced nearly 4,000 tourists to flee the famed ancient desert city of Petra, emergency services said yesterday. Search teams were scouring valleys near the historic hill town of Madaba for a young girl who was still missing after Friday’s floods, civil defense spokesman Iyad Amru told state television. Among those confirmed dead after torrential rains swept the south of the kingdom were six people found in the Madaba area southwest of the capital Amman.

To the east, three people were killed near Dabaa on the Desert Highway, one of Jordan’s three main north-south arteries, while one was killed near Maan in the south. It was not immediately clear where the other two died. Amru said two girls had gone missing in the Madaba region, later announcing that one of their bodies had been found.

Government spokeswoman Jumana Ghneimat said authorities had alive found four Israeli tourists who had gone missing in the Wadi Rum desert in southern Jordan but were looking for two more. “Our embassy in Tel Aviv contacted the Israeli foreign ministry for information on the identities of the missing Israelis,” Ghneimat said in statements carried by the state news agency Petra. A spokesman for the Israeli foreign ministry confirmed that contact had been lost with two Israeli tourists who were in Wadi Rum.

The Jordanian army deployed helicopters and all-terrain vehicles to help with search and rescue operations after floodwaters cut off the Desert Highway in both directions. A rescuer was also among the dead, the civil defense spokesman said. State television said the waters had reached as high as four meters in parts of the red-rock ravine city of Petra and the adjacent Wadi Musa desert. It broadcast footage of tourists sheltering on high ground on both sides of the access road to Jordan’s biggest attraction. The government spokeswoman said 3,762 tourists were evacuated.

Designated a UNESCO world heritage site in 1985, Petra draws hundreds of thousands of tourists a year to its rock-hewn treasury, temples and mausoleums. Its buildings have been used as sets for several Hollywood blockbusters including Indiana Jones and the Last Crusade. Wadi Rum, also a UNESCO world heritage site, has attracted generations of tourists with its spectacular sandstone and granite rock formations. Its moonlike landscapes served as a backdrop in the filming of the Hollywood classic Lawrence of Arabia.

The latest deaths come after Oct 25 flash floods in the Dead Sea region of the kingdom killed 21 people, most of them children on a school trip. Jordan’s education and tourism ministers both resigned last week over failings in the government’s response to those floods. The education ministry ordered schools closed nationwide on Saturday amid warnings of more heavy rains. Jordan’s minister of water and irrigation, Raed Abu Al-Saoud, said yesterday that the country’s 14 main dams had filled up by some 26 percent of full capacity in the past 48 hours because of the torrential rains. Jordan is a water-poor country that is 90 percent desert. – AFP 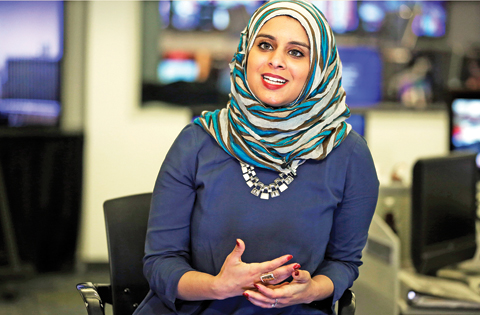 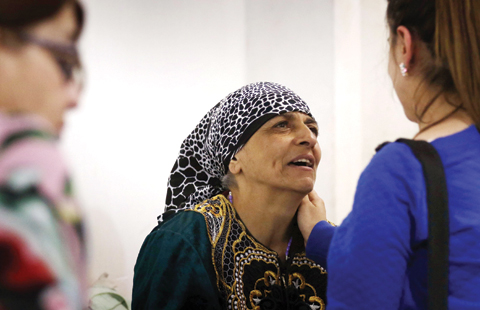 Iraq Christians tell tales of survival in the ‘caliphate’ 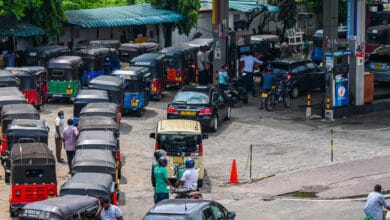 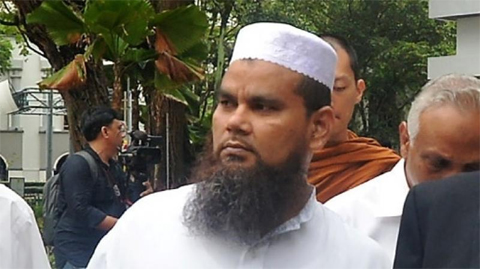