KUWAIT: Jordan maintained their 100 percent record in the Asia Cup qualifiers as they claimed a hard-fought 3-0 victory over Kuwait on Tuesday. Jordan’s convincing victory confirmed that they are the best team in Group A as they booked their place in next year’s AFC Asian Cup. This follows a 2-0 win over Nepal.

The Jordanian team took control of the match held at Jaber Al-Ahmad International Stadium. With this result, Jordan have qualified for the AFC Asian Cup for the fourth time in a row while Kuwait, champions in 1980, missed out on two consecutive editions for the first time in their history, having previously only failed to qualify in 1992, 2007 and 2019.

Jordan’s first chance came just before the quarter-hour mark as winger Mousa Al-Taamari embarked on a solo run from the right and into the Kuwaiti net, but his final touch, a lobbed finish attempt with his right passed across the mouth of goal and behind for a goal kick. Jordan’s Ali Alwan scored the first goal in the 62nd minute to put them ahead. Two more goals by Mahmoud Al-Mardhi and Noureddin Al-Rawabdah in the final minutes of the match sealed the victory for the Jordanians. 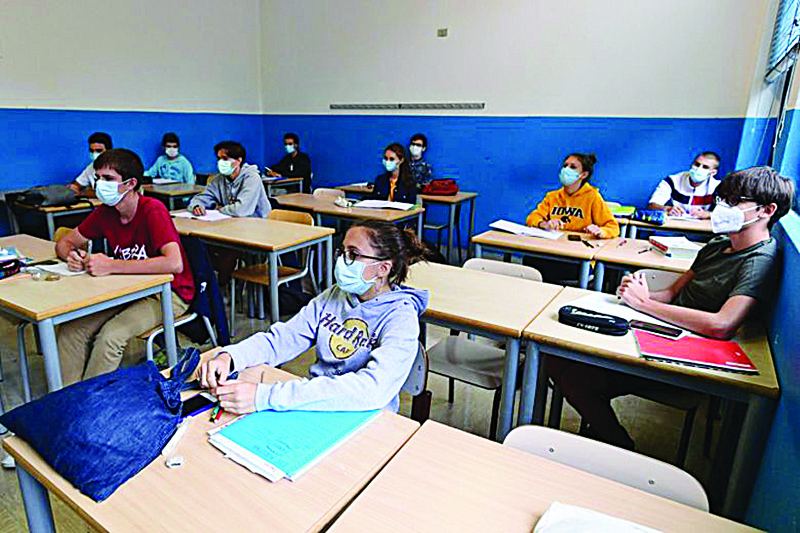 Bell rings on virus-era reality at hundreds of Italian schools 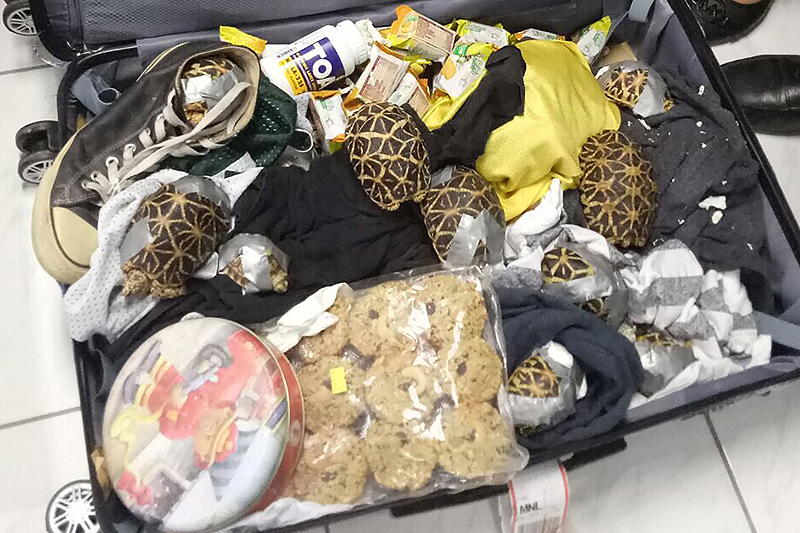 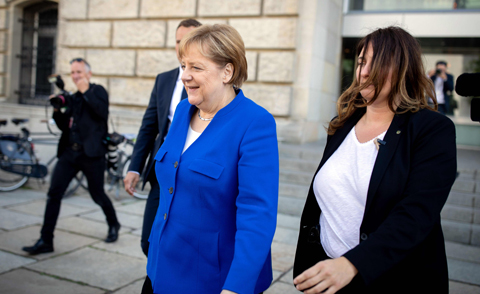 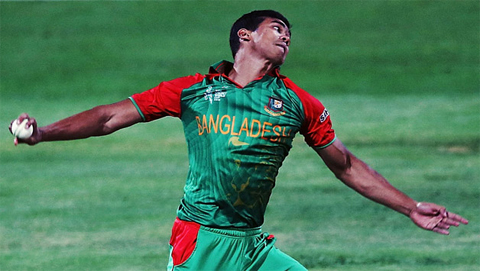