LONDON: Italy beat Spain 4-2 on penalties after a 1-1 draw in a magnificent Euro 2020 semi-final at Wembley on Tuesday, as Jorginho converted the decisive kick to take the Azzurri through to the final. Italy were not always on top though, with Spain the better side for long spells of an epic contest before Federico Chiesa, the Juventus forward, gave Italy the lead with a fabulous finish an hour into a match watched by a crowd of almost 58,000.

The much-maligned Alvaro Morata, who was dropped from the starting line-up, came off the bench to equalize with 10 minutes of normal time left. No further scoring in extra time meant penalties again for Spain, who had beaten Switzerland in a shoot-out in the quarter-finals. They had also beaten Italy on penalties at Euro 2008, but this time misses from Dani Olmo and then Morata saw Spain give up the advantage they had been handed when Manuel Locatelli failed with the first kick in the shoot-out.

The Italians celebrated at the end with a large contingent of their UK-based supporters, and a team that has been rejuvenated under Roberto Mancini continues to dream of winning a first European Championship since 1968. Now unbeaten in 33 games, they go through to Sunday’s final to face either England or Denmark, who met in the second last-four tie late last night. “I have to thank the players because they believed right from day one that we could do something incredible,” said Mancini. “We haven’t yet done everything we need to though, there is still one step to go.”

It is nine years since Spain mauled Italy 4-0 in the Euro 2012 final in Kiev to win a third consecutive major tournament, and this was the fourth successive Euro in which these powerhouses had met. Spain won the first two of those meetings, but the last two have now gone to Italy. “It is not a sad night for me by any means,” said Spain coach Luis Enrique. “We can go home knowing we competed and were among the best teams.”

Wembley comes to life
This meeting took place in the chill of a damp July evening in London, but the atmosphere at Wembley was no damp squib. There were no travelling supporters, given the obligatory quarantine for all visitors to the United Kingdom. However, the large Spanish and Italian communities already in Britain meant a combined 20,000 fans of the two teams were in the 57,811-crowd allowed inside Wembley. They added a noise and color so sadly lacking at major sporting events since the pandemic began, and that provided the perfect stage.

The football itself was absorbing and of the highest quality, particularly in midfield where Italy’s outstanding trio of Jorginho, Marco Verratti and Nicolo Barella met their match in Spain’s Sergio Busquets, Koke and the brilliant Pedri, a frightening talent at just 18. But it was Italy who reached their 10th major tournament final and ended Spain’s hopes of a record fourth European crown.

Southgate’s England ‘breaking barriers’
Standing in the Azzurri’s way will either be England, who have never reached a Euro final, or Denmark, playing in their first major semi-final since surprisingly winning the competition in 1992. Yet to concede a goal in their five unbeaten matches in the tournament, England underlined their potential with a 2-0 last-16 win against old rivals Germany.

In the quarter-finals, a 4-0 rout of Ukraine in Rome fuelled dreams of Euro glory and ensured Gareth Southgate’s men would be heading back to Wembley. “We don’t have as a good a football history as we like to believe sometimes,” said England manager Southgate. “These players are making massive strides and breaking barriers all the time, we have broken barriers in this tournament and we have another opportunity to do that tomorrow.”

Rocked by the cardiac arrest suffered by their star midfielder Christian Eriksen during their first match against Finland, Denmark went into their last group game without a point. But, with Eriksen on the mend after the shocking incident, Kasper Hjulmand’s team have embarked on a three-match winning run which has taken them to a first semi-final in 29 years. “We still play for and with him. There’s no doubt about that. That’s the only thing I can say about Christian,” said Danish coach Hjulmand. – AFP 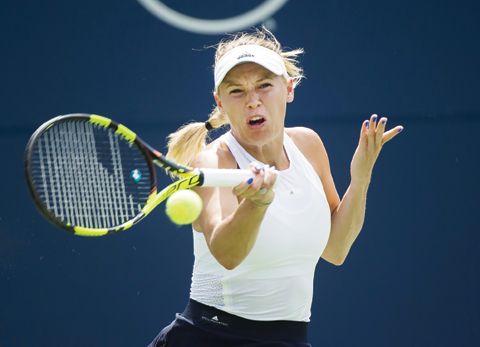 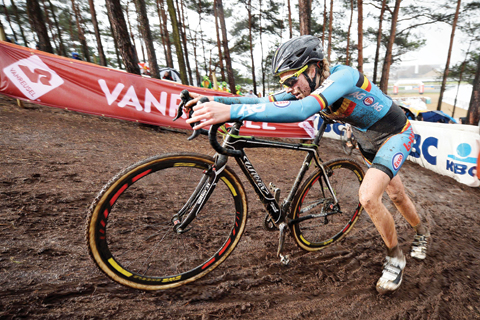 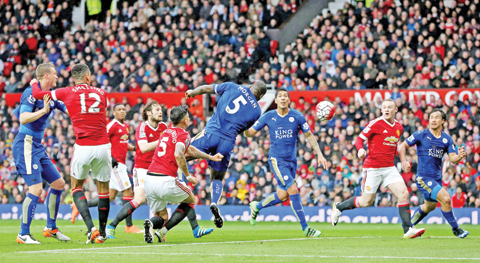 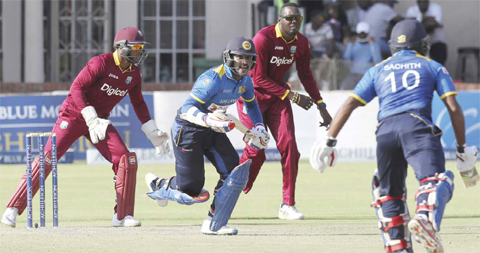