WASHINGTON: Allegations that Saudi Arabia killed a journalist inside its Istanbul consulate have forced Donald Trump into a position he never expected-raising human rights with the kingdom he has steadfastly supported. Saudi Arabia was the first foreign destination as president for Trump, who has lavished praise on its ambitious crown prince, Mohammed bin Salman, and closely allied himself with the kingdom in a push to isolate the Sunni state’s regional rival Iran.

Trump had stayed silent on human rights as the United States backs the Saudi-led air campaign against rebels in Yemen, which a UN report said has killed thousands of civilians, and when Prince Mohammed, often referred to by his initials MBS, detained dozens of people last year in a controversial crackdown. But Vice President Mike Pence on Monday declared himself “deeply troubled” by allegations that Jamal Khashoggi, a prominent opinion writer living in the United States and contributor to The Washington Post, was killed after he entered the Saudi consulate-saying it would be “tragic” if true.

Trump himself said he was “concerned,” while Secretary of State Mike Pompeo urged a “thorough” investigation with “transparent” findings about the fate of Khashoggi, whom Saudi officials insist left the consulate in Istanbul. The US president told reporters Tuesday he knew nothing about Khashoggi’s fate.

Bad atmosphere on rights?
Critics say Trump contributed to an atmosphere that may have empowered Saudi Arabia to silence a critic abroad. Trump has repeatedly lashed out at the media, calling it the “enemy of the people,” and has raised human rights prominently only when pressuring US antagonists such as Iran and China. The administration has essentially told “violators of human rights and oppressive leaders, ‘Go ahead, do what you need to do, we’ll turn the other way, consequences won’t be forthcoming,'” said Sarah Margon, Washington director of Human Rights Watch.

The Khashoggi case puts the Trump administration unexpectedly on the side of Turkey, where two top government officials have been slapped with US sanctions over the detention of an American pastor. Calling the initial response on Khashoggi late and tepid, Margon said the Turkish example showed the Trump administration does “have the tools and the ability to respond quickly, so it’s a question of willingness.” Longtime US Middle East negotiator Aaron David Miller tweeted that “by failing to call MBS out on anything, particularly repression at home, the Trump administration has emboldened him and given him a sense he can do anything.”

Bristling at criticism
Under MBS, Saudi Arabia has increasingly shown it will not tolerate any foreign criticism. In August, the kingdom expelled the Canadian ambassador and froze all trade and investment after Ottawa voiced concern for jailed rights activists in the kingdom. The United States, with its decades-old military and energy partnership with Saudi Arabia, however enjoys far more clout than Canada.

But a more prickly relationship could complicate other US goals such as arranging a summit of Gulf Arab allies to advance reconciliation with Qatar, which has been under an embargo by its neighbors for more than a year over disputes that include relations with Tehran. Analysts said the Trump administration felt obliged to speak out on Khashoggi after rising attention from the media and especially on Capitol Hill, where prominent lawmakers on both sides have voiced outrage over the journalist’s detention or possible killing.

“This story is not going to play well here. It is going to put further stress on the relationship, particularly in terms of congressional views on Saudi Arabia,” said Gerald Feierstein, a veteran US diplomat in the Middle East who served as ambassador to Yemen. “I think a lot of people will look at this and conclude that the Saudi government has simply gone rogue, so it’s going to be a complication for the administration,” said Feierstein, now at the Washington-based Middle East Institute. In March, the Senate narrowly failed in a bid to restrict US support for Saudi Arabia’s campaign in Yemen over rights concerns.

Defense Secretary Jim Mattis-while saying the Pentagon was “monitoring” the situation in Turkey-also underscored the necessity of US military support for “the protection of the Saudi people.” “You know they have been under fire from the Iranian-aligned Houthis. We are trying to make certain that no innocent people die down there right now,” he said. But Republican Senator Lindsey Graham, who has cast himself as one of Trump’s closest allies, said that if the allegations of wrongdoing by Riyadh are true, “it would be devastating to the US-Saudi relationship and there will be a heavy price to be paid-economically and otherwise.”- AFP 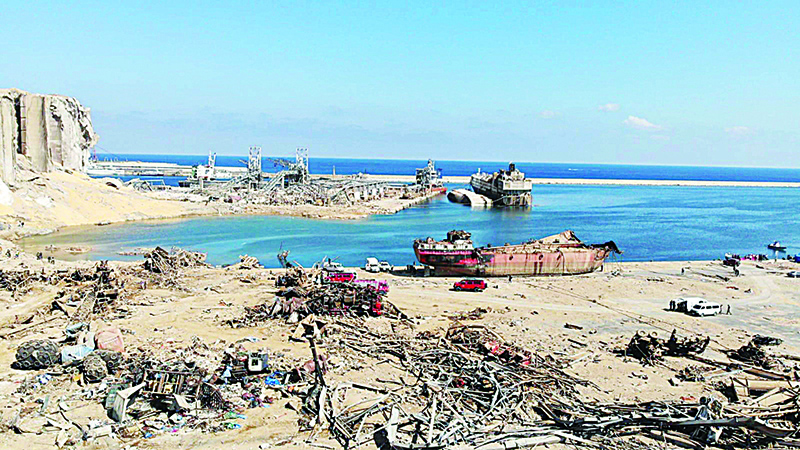 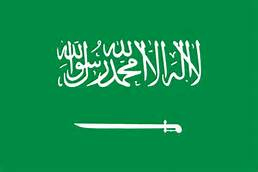 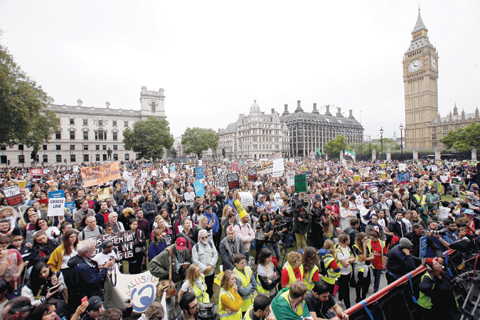 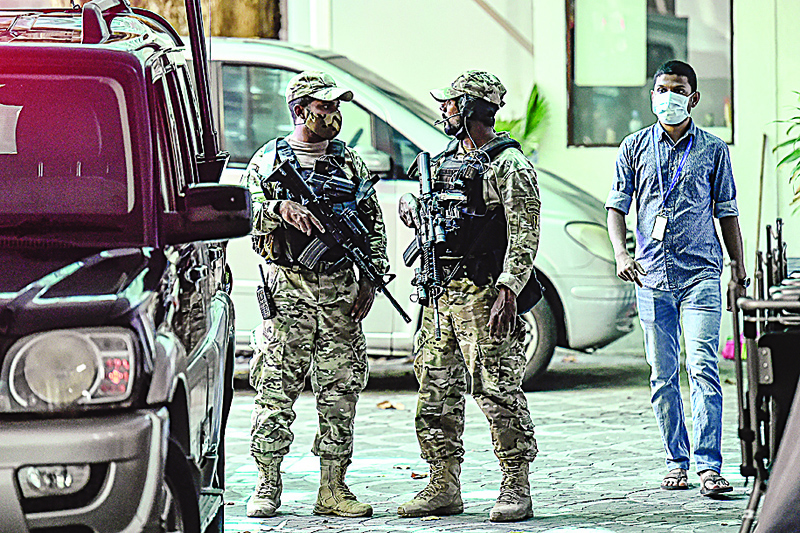