CREMONA, Italy: Less than a year ago, doctors in northern Italy were so overwhelmed with Covid-19 patients that they were carrying out triage in hastily erected tents. The hospital at Cremona was at the heart of the unfolding tragedy. On Sunday, its nurses carried out the first vaccinations against the disease that has claimed some 72,000 lives in Italy, nearly 25,000 of them in the northern Lombardy region.

The arrival of the vaccine has sent hopes soaring in Cremona among healthcare workers at the frontline of the tragedy back in late February. “Today is a big moment when you think back to all that we have been through… especially during the first wave of the pandemic,” said Isabella Palazzini, a nurse who was among the first to get the jab on Sunday.

“They were very difficult times, both for the patients and for us, the care givers,” said Palazzini, three of whose colleagues died of COVID. Fifty of Italy’s first lot of 9,750 doses arrived in Cremona, an hour’s drive from Milan, aboard an ambulance escorted by two police vehicles. The delivery of the precious cargo took place with great fanfare, with the mask-wearing mayor and local administration chief in attendance. The uniformed police and hospital workers broke out in spontaneous applause.

‘Moment of great happiness’
Armed police then accompanied the vaccines packed in a grey container similar to a picnic cooler and loaded it onto a trolley to be transferred into waiting refrigerators where they will be kept under lock and key. “It is a moment of great happiness,” said Monia Betti, head of the hospital’s pneumology department.

“It is the hope of a change that has finally materialized after 10 months in which we have assisted very seriously-ill patients.” Before the pandemic, Cremona was best known as the home of the Stradivarius violin. The town of some 70,000 residents boasts 160 luthiers, who already faced foreign competition before the pandemic struck, devastating the economy and bringing cultural life to a standstill.

The outbreak started on February 21 in northern Italy, when it became the new epicenter of the pandemic after China where it originated. By February 22, Italy counted 79 deaths from 2,500 cases. Within a month, Lombardy alone had recorded more than 2,500 deaths. The arrival of the vaccines comes after Italy, fearing a third wave, reimposed restrictions just before Christmas to avoid an explosion of cases after the holidays. The country now hopes to launch a mass vaccination program in early January with 470,000 injections scheduled each week.

In the meantime, Angelo Pan, head of the infectious diseases department at Cremona, stressed the importance of Italians remaining vigilant. “It will take time before the percentage of the population vaccinated has reached a level that seriously limits the spread of the virus,” he said. “This is not the end of the story, but we are on the right track.”

The government estimates that this proportion should be between 75 and 80 percent, while fewer than 60 percent of Italians say they intend to have the jab. Enrico Sorti, head of Cremona’s intensive care unit, did not hesitate and was one of the very first to receive the Pfizer-BioNTech vaccine. Nothing, he said, supports “the thesis that the path taken to arrive at the vaccine was less effective, less efficient and less prudent”. – AFP

China trial of 'Hong Kong 12' begins as US decries 'tyranny' 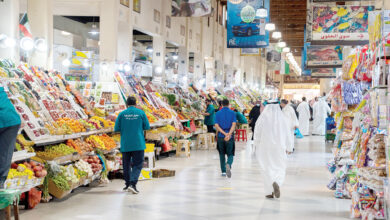 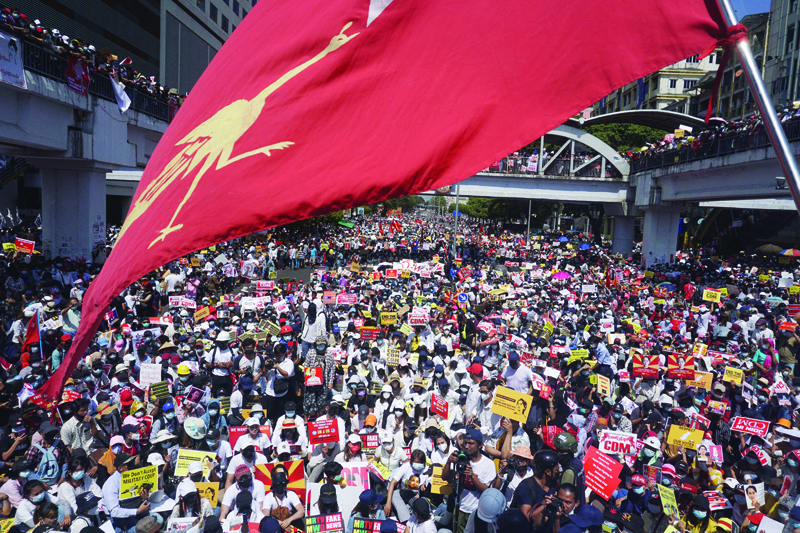 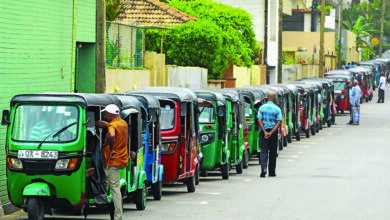 Sri Lanka grinds to a halt as fuel reserves shrink 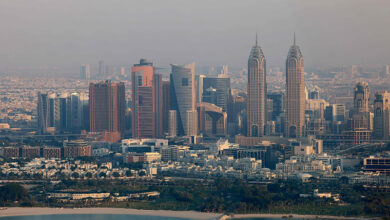