Should Saturday’s estimates hold, all three openers will finish the weekend at the lower end of recent forecasts while “The Jungle Book” remains an impressive draw at multiplexes with a decline of only 38% from its last frame. Stellar reviews and strong word of mouth will have propelled the tale of an orphaned boy and talking animals to nearly $248 million domestically in its first 17 days.

Directed by Jon Favreau, “The Jungle Book” took in $10.2 million on Friday at 4,041 sites, tripling the take of the opening day for “Keanu.” Should “Jungle Book” reach $38 million this weekend, it will displace “Shrek 2” for the eighth-best third weekend total at the US box office.

The weekend is a prelude to what’s widely expected to be a massive domestic opening on May 6 for “Captain America: Civil War” with a consensus forecast of nearly $200 million. Disney-Marvel’s superhero tentpole took in an impressive $37.8 million from 30 international markets within two days on Wednesday and Thursday.

Expectations have been muted for Gramercy’s launch of “Ratchet & Clank,” based on the 14-year-old video game franchise, that’s opening at 2,891 locations.-Reuters 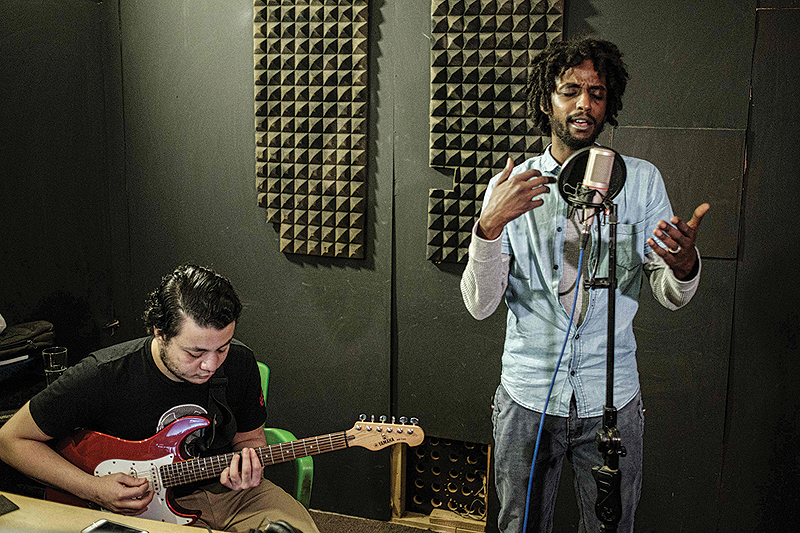 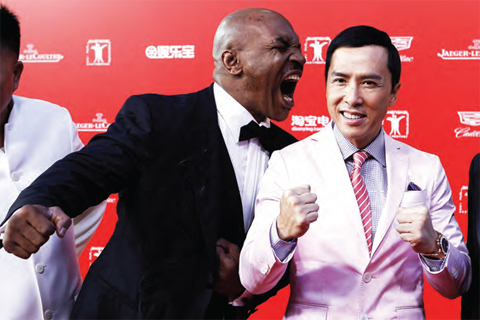 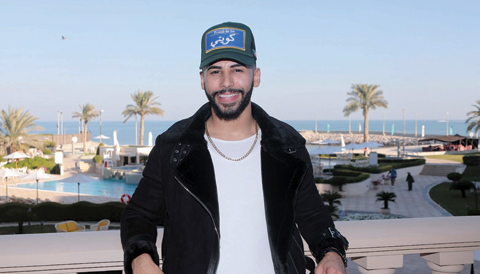 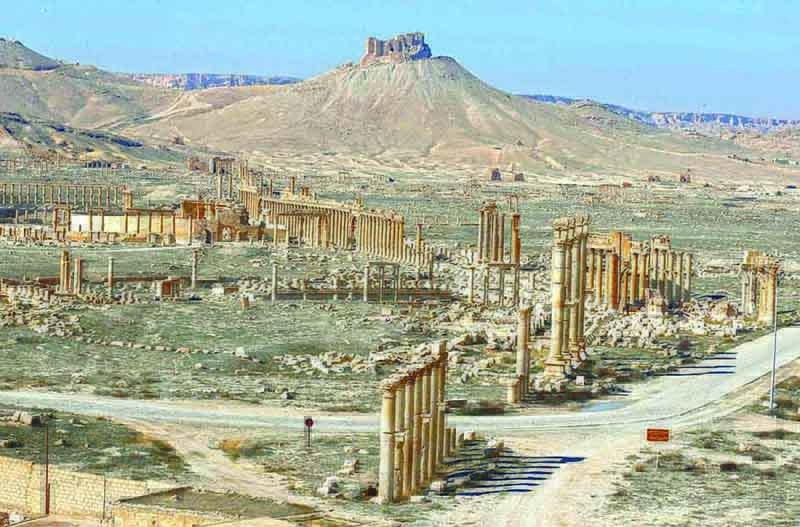