“Lightyear,” Pixar and Disney’s latest computer-animated offering from the “Toy Story” empire, earned $51 million. David A. Gross of Franchise Entertainment Research called that “a soft opening for a spinoff of one of the most successful animation series of all time.” Chris Evans voices title character Buzz Lightyear, who battles evil Emperor Zurg while trying to find his way home from a hostile planet. “Lightyear”, which features a same-sex kiss, has been denied release in more than a dozen mainly Muslim countries, a source close to Disney told AFP this week.

Still soaring in third place was Paramount’s “Top Gun: Maverick,” with a $44 million take that Variety called “mammoth” for a film in its fourth week. With total earnings of $466 million domestically and $419 million overseas, the action adventure sequel to the original 1986 film has become the biggest hit of Tom Cruise’s not-too-shabby career.

Fourth spot went to Disney’s “Doctor Strange in the Multiverse of Madness,” at $4.2 million. Domestic earnings for the Benedict Cumberbatch sci-fi film are now just north of $400 million. And in fifth place was “The Bob’s Burgers Movie” from 20th Century. Based on the popular TV series, it took in $1.1 million. Rounding out the top 10 were: 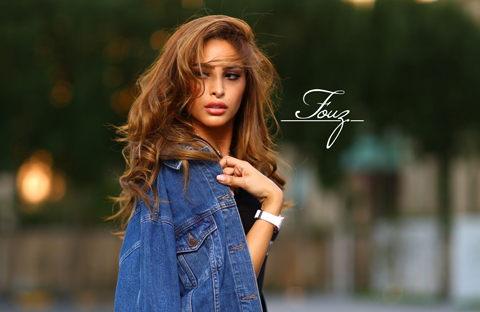 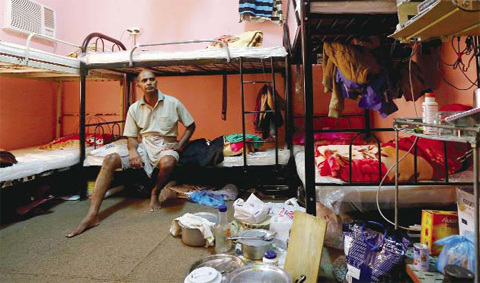 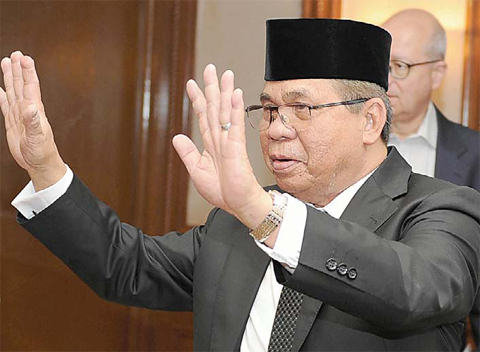 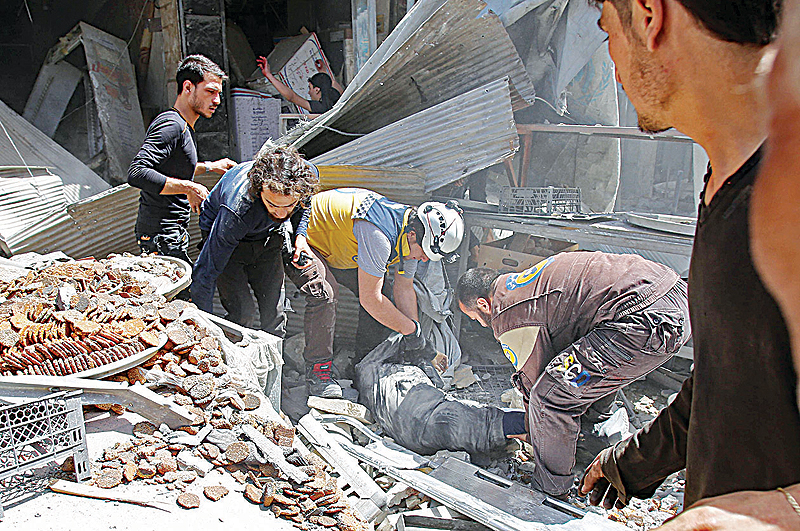