Afghan pop star Aryana Sayeed recalls asking her fiance one thing as they snuck into Kabul’s chaotic airport after the Taleban moved in: “Don’t let them take me away alive”. Aryana, who brags of 1.4 million Instagram followers and is often likened to US megastar Kim Kardashian, had drawn the religious conservatives’ ire for her women’s rights activism and figure-hugging clothes.

A singer and former judge of a popular Afghan music talent show, the 36-year-old could not walk down the streets of Kabul without attracting a gawking crowd of selfie-snapping fans. This made her escape from the city she loved that much more surreal. Her first attempt on Aug 15 – the day the Islamists entered Kabul while US forces scrambled to evacuate foreigners and some Afghans after 20 years of war – failed because the plane never took off.

The stakes could hardly be higher when she made her second attempt the following day, with Kalashnikov-toting fighters surrounding the airport and allied forces trying to control the desperate crowds at its gates. Her fiance and manager, Hasib Sayed, was communicating with her by walkie-talkie in a second car. “I said to him, you know Hasib… if I am about to be taken away alive, just shoot me. Just shoot me in the head,” she told AFP at her swank Istanbul apartment. “That was the only thing I was scared of. I wasn’t scared of dying or anything.”

Aryana knew she was taking a risk when she launched her own fashion brand in Kabul just as US forces were speeding up their withdrawal and the Taleban were retaking huge swathes of the country in July. “I always wanted to give hope to the future, so I decided to invest,” she recalled. Those dreams were a distant memory when she found herself with a little boy she did not even know sitting on her lap, her face veiled, trying to pass off as a normal family as they passed Taleban checkpoints en route to the airport.

“We made up a story as well. I remember we told this little kid if we get stopped, you have to tell them I am your mum and my name is not Aryana. It’s Freshta,” she said. Her fiance reached the gate first, pushing through the crowds. “People were pushing each other, there were children, little babies, the women were fainting because of a lack of oxygen and space,” she said. US soldiers initially refused to let them through, giving priority to American citizens, but a translator recognized Hasib and told the soldiers that he was the fiance of a big star whose life was in jeopardy.

‘Not the new Taleban’

The couple made their way to Doha, Kuwait and the US, eventually returning to the flat they had in Istanbul. The women she has left behind, Aryana says with bittersweet pride, are more educated and self-aware than those the Taleban forced out of school and work when they last ruled Afghanistan in 1996-2001. “The women of Afghanistan are not the same women they were 20 years ago,” she said. “They are definitely not going to accept this,” she said of fundamentalism.

Just as important now, Aryana said, was for governments to understand that the Taleban today were the same as those who ruled before the Sept 11, 2001 terror attacks led to the US-led invasion. “I hope the world realizes this is not the changed or the new Taleban,” she said.

‘Thirsty for my blood’

Aryana has dedicated more than half her music to Afghan women. But the risk to her own life was simply too great to stay behind. Even before Kabul fell, she said she felt “like a prisoner” because fundamentalists viewed her as a threat. “If the Taleban are around, there is definitely no space for me because the Taleban are thirsty for my blood,” she said.

But while inspired by global pop icons such as Jennifer Lopez and Beyonce, Aryana draws a line at direct comparisons. “Imagine being a judge on a musical show and you have to wear an armored jacket not to be killed. I don’t think any of them has lived that,” she said. “I think I have had a very different life from them,” she mused. “I wish I could have a life like them, but how can you blame your fortune for being born in a war-torn country like Afghanistan?” — AFP 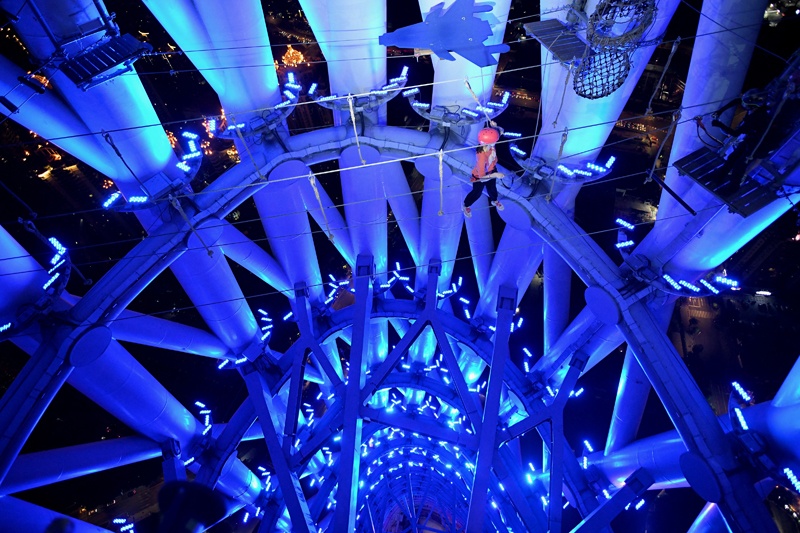 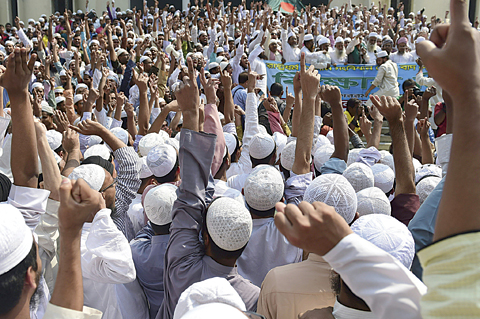 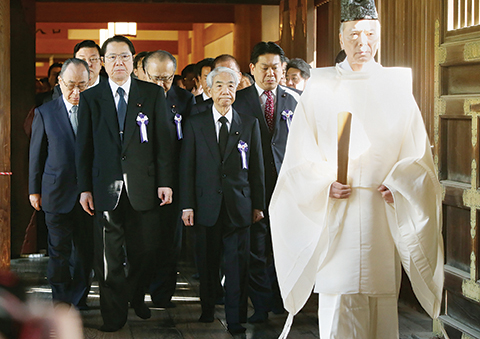 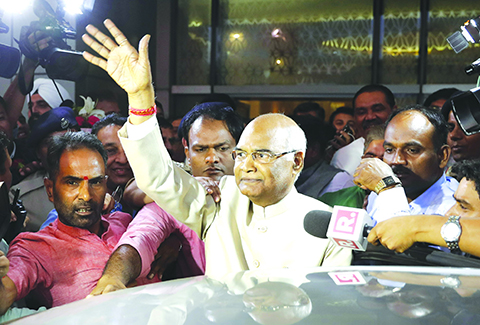 India gets new president from bottom of Hindu caste system