LOS ANGELES: Ousmane Dembele and Moise Kean scored two goals apiece as Barcelona and Juventus fought to an entertaining 2-2 draw in their US pre-season friendly in Dallas on Tuesday. French winger Dembele fired Barcelona ahead after 34 minutes at the Cotton Bowl, wriggling past Juventus players Juan Cuadrado and Sandro before beating Juve goalkeeper Wojciech Szczesny to make it 1-0.

But Juventus hit back five minutes later with Colombian wing-back Cuadrado making amends with a pinpoint low cross that found Kean who tapped in past Barcelona goalkeeper Marc-Andre ter Stegen. Barcelona were soon back in front again, however, and once again the goal came as Dembele punished poor defending. Cuadrado was again at fault, with Dembele skipping past the South American’s covering tackle and then cutting past Manuel Locatelli to shoot past Szczesny for a 2-1 lead.

Barcelona coach Xavi Hernandez made a flurry of changes at half-time, with Dembele making way for new Brazilian signing Raphina. The former Leeds striker made an instant impact, blasting a long-range shot that Szczesny parried over the bar. Despite Barcelona’s bright start to the half, it was Juventus who scored next with Kean tucking away a rebound after deft approach play by Denis Zakaria and Locatelli on 52 minutes.

Barcelona came closest to the breakthrough goal, and hit the woodwork twice in a matter of seconds on 68 minutes. Raphina rattled the crossbar with a curling free kick and from the rebound Ansu Fati’s curling shot from the edge of the area cannoned back off the post. That was as close as either side came to breaking the deadlock, while Barcelona’s new signing Robert Lewandowski struggled to make much of an impression before being substituted midway through the second half.

Real held in US

In another development, Karim Benzema and Eden Hazard were on target as Spanish giants Real Madrid were held to a 2-2 draw by Mexican side Club America in their pre-season friendly on Tuesday. Former Real Madrid player Alvaro Fidalgo’s 82nd-minute penalty denied Real victory in a game played on a makeshift surface at Oracle Park, the home of the San Francisco Giants baseball team. America took the lead with a shock early goal after just five minutes, as Henry Martin latched onto a shot by Miguel Layun and helped it into the net.

But Real responded with an equalizer from Benzema after 22 minutes. The French international surged towards the penalty area and played a neat one-two with Marco Asensio before curling a low finish into the bottom right-hand corner past Guillermo Ochoa. Real coach Carlo Ancelotti made wholesale changes at half-time, with seven substitutions, which included Benzema making way for Rodrygo and Asensio coming off for Hazard.

Hazard did not take long to make an impact, converting a 55th-minute spot kick after America defender Salvador Reyes was adjudged to have fouled Lucas Vazquez in the box. Hazard’s penalty looked like settling a drab encounter but America got back on level terms eight minutes from time when Vinicius made the slightest of contact with Fidalgo just inside the area. Fidalgo, who started his professional career with Real Madrid’s B team but did not graduate to the senior squad, stepped up to convert the penalty. Real Madrid conclude their US tour on Saturday against Juventus at the Rose Bowl in Pasadena, California. – AFP

From Cruz to Blanchett: Venice serves up film festival stars 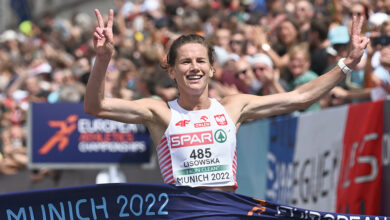 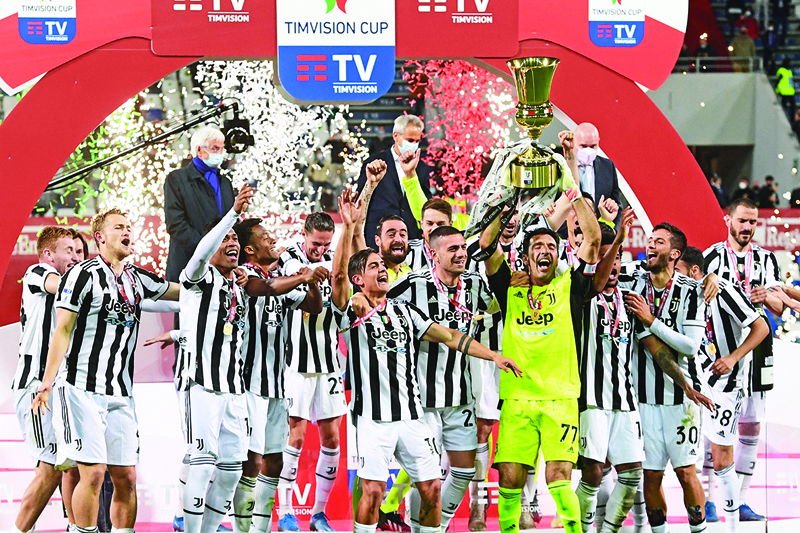 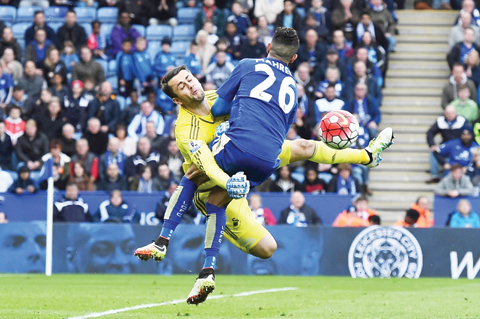