The South’s President Moon Jae-in congratulated the septet, calling their latest achievement “truly amazing”. “It is a splendid feat that further raises pride in K-pop,” Moon said in a statement. The milestone is “all the more meaningful” as the song was composed to comfort those affected by Covid-19 worldwide, he added.

BTS’s achievement comes after it reached the Billboard Hot 100’s fourth slot in March with its song “On.” Three of BTS’ albums have hit number one on Billboard’s album charts, but this is their first Hot 100 top single. Billboard’s all-genre Hot 100 blends US streaming, radio airplay and digital sales data to rank the top hits.

Fans around the world were overjoyed by the news, with one saying in a tweet: “I’m so proud of our boys! They are finally reaping the harvest of their hard work and perseverance!” BTS is the first all-South Korean group-comprised of J-Hope, Jimin, Jin, Jungkook, RM, Suga and V-to reign over the chart. South Korean soloist PSY reached number two for seven weeks in the fall of 2012 with his viral dance juggernaut “Gangnam Style.”

The first Asian artist to top the chart was Japanese-born crooner Kyu Sakamoto, whose “Sukiyaki” held the ranking for three weeks in June 1963. K-pop-along with K-drama soap operas-has been one of South Korea’s most successful cultural exports. A key component of the “Korean Wave” that has swept Asia and beyond over the last two decades, the K-pop industry is estimated to be worth about $5 billion.-AFP 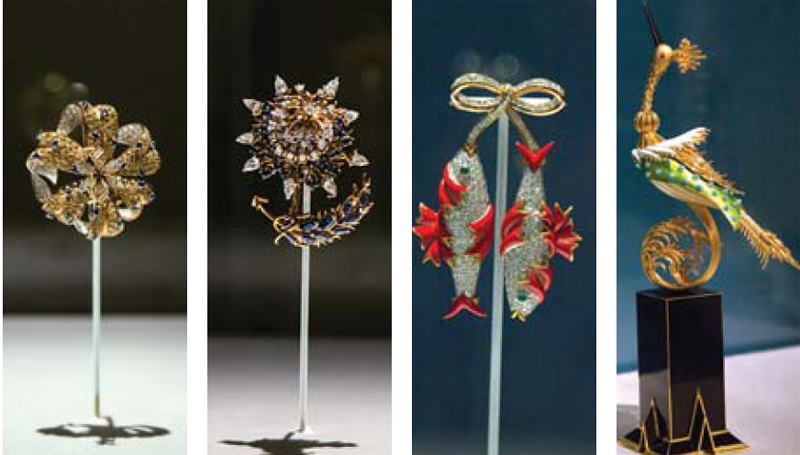 National Museum of Qatar to present jewels of Jean Schlumberger 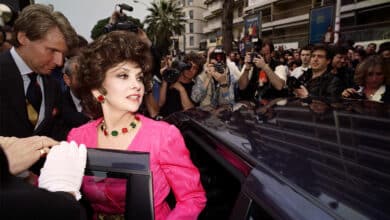 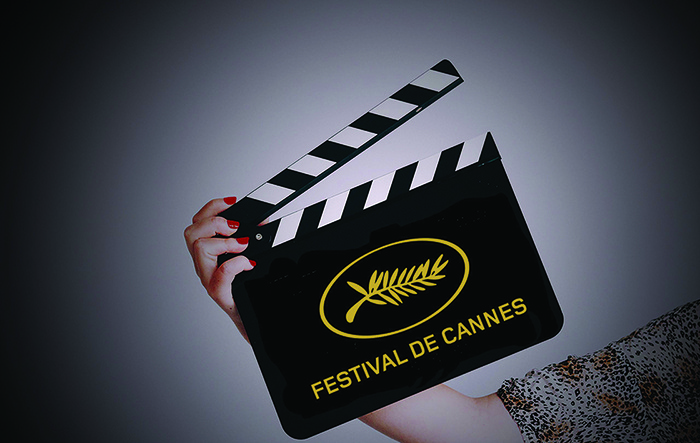 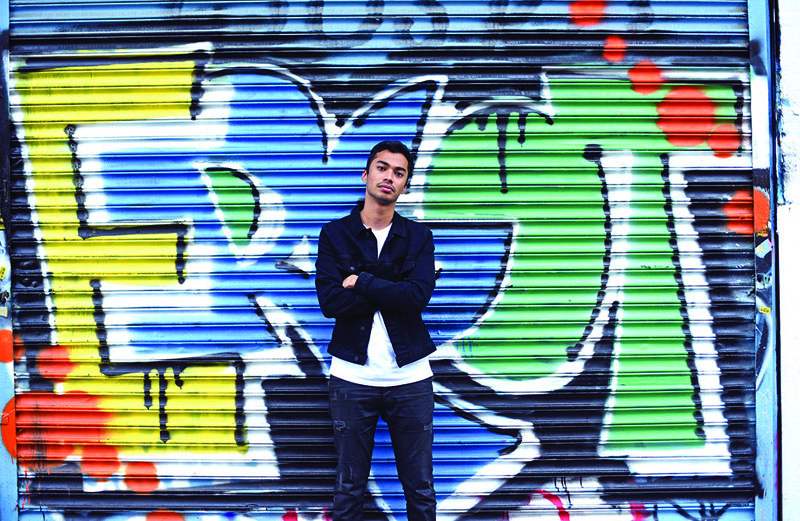