ATLANTA: As she speaks to cheering crowds, drops in to neighborhood coffee shops or pays “surprise” visits to college students, 56-year-old Kamala Harris has brought a jolt of youthful energy to the low-key presidential campaign of her 77-year-old running mate, Democrat Joe Biden.

“I’m very happy to be back in Atlanta, Georgia,” she says as she steps jauntily down the stairs of a private plane onto the tarmac of the city’s international airport in the autumnal warmth of the US South. “I’m Kamala Harris and I’m running to become the next vice president of the United States.”

Left unsaid is that she is the first Black woman and the first of South Asian descent to be on a major party’s presidential ticket. Normally reticent about speaking to the press, the California Democrat is visibly eager to make her boss’s case in the final days of the campaign to unseat Donald Trump.

In her tailored pants suits, high stilettos and black masks-or in her jeans and Converse Chuck Taylor sneakers on more casual occasions-she embodies the party’s youth and diversity, reinforced by the credentials of a US senator and former California attorney general. As such, she stands as a sort of counterpoint to the white-haired candidate atop the ticket.

In Georgia she keeps up a furious pace-trying to make up for the months during which the coronavirus pandemic nearly paralyzed the Democratic teams’ efforts to bring their message before a wide public. But the two Democrats are still far from the pre-pandemic days when candidates would skip across the country in a single day-as Republican Donald Trump is continuing to do, often paying little heed to Covid-19 safety precautions.

Targeted visit
In the name of caution, Biden and Harris have limited their travels, often accompanied by only small groups of journalists who have few opportunities to ask questions. If this strategy is welcomed by public health experts, its effect can tend to mute their voices on the national media stage-dominated, as it has been since 2016, by the omnipresent Republican billionaire.

But the race to the White House revolves crucially around a few key swing states. And a well-targeted visit, even a short one, can provide a boost when picked up by local news media. Georgia, a Southern state with a history marred by slavery and segregation, has not voted for a Democratic presidential candidate since Bill Clinton, himself a Southerner, in 1992.

This time, polls show a tight race between Trump and Biden as record numbers of motivated Georgians have voted early in the state, where one-third of the population is African American. That has given Democrats hope. “There’s just so much at stake,” Harris tells a group of students from historically black colleges and universities. Herself the graduate of such a school, Howard University in Washington, Harris has surprised the wide-eyed students in the middle of a meeting.

‘We win’
Afterward, she takes off again in a speeding motorcade of gleaming SUVs also carrying the Secret Service agents who provide protection for candidates and presidents. The next stop is outside the Busy Bee Cafe, a female-run soul food restaurant where Atlanta native Martin Luther King Jr. and other civil rights leaders once feasted on the fried chicken and cornbread dressing. But Covid considerations mean the stop at the neighborhood cafe-long a campaign staple-has to take place outside.

She had come, she tells a small, mostly Black group of supporters, “to remind everyone to vote.” The motorcade then sets off briskly for another classic campaign stop remade by the exigencies of the pandemic: a “drive-in” rally where supporters sit in, on, or in front of their cars to maintain safe distances. -AFP 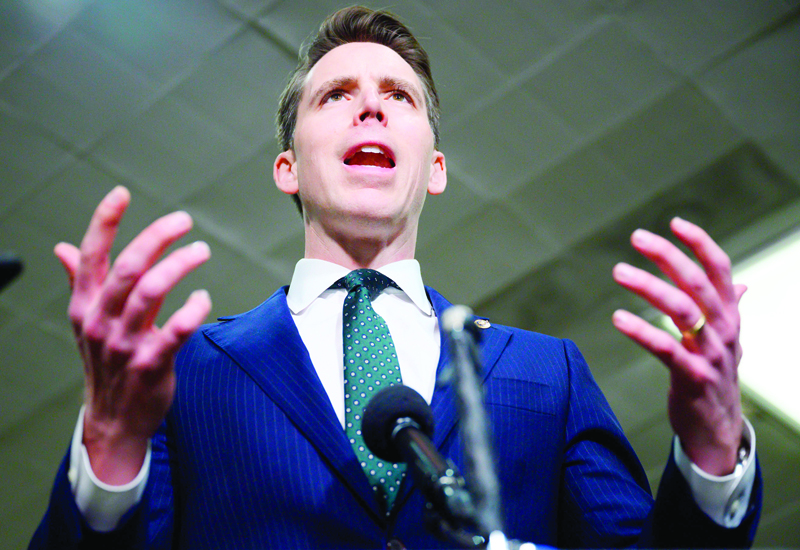 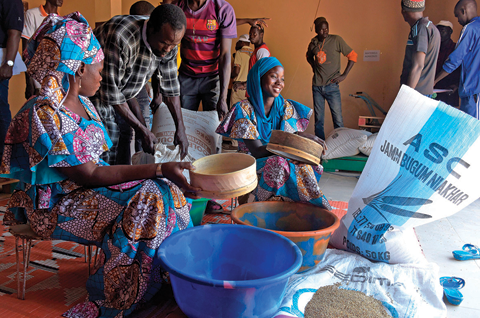 In rural Senegal, seeds of hope for working women 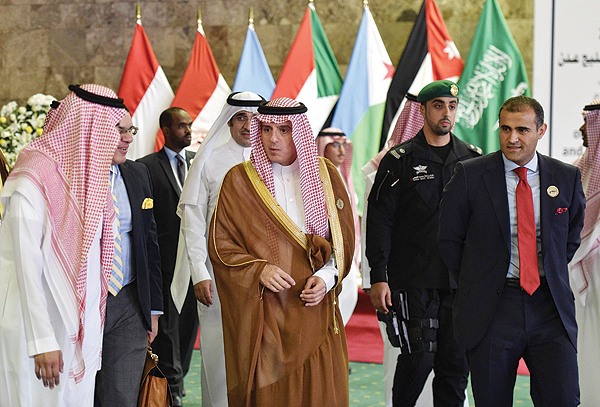 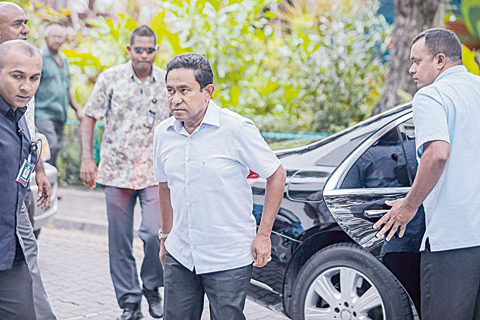