Fee income reached KD 13.02 million representing 71.4 percent of the total revenues which stood at KD18.23 million. Successful completion of the merger with its subsidiary Global Investment House remains one of the major milestones for KAMCO this year. The team continued working hard to align operations leveraging on synergies, competencies and offerings. Completion of the merger will result in KAMCO becoming one of the largest, strongest, and a more efficient player in the regional investment services sector namely asset management, investment banking and brokerage.

Last September, KAMCO and Global shareholders approved all matters pertaining to the draft merger contract between the two companies. KAMCO’s shareholders approved the restructuring of the company’s capital and increasing the paid-up capital by around KD10.5 million to reach KD34.2 million through the issuance of around 105 million new shares in exchange for Global minority shares based on the share swap ratio supplemented in the independent investment advisor report. As set out in the draft contract of merger by amalgamation between KAMCO and Global, KAMCO shall be the merging company and Global the merged.

The Company’s assets under management stood at $13.7 billion invested through funds and portfolios in various asset classes and jurisdictions making it the fifth largest asset manager in the GCC region as per Moody’s asset management report issued last September.
During the nine months, Asset Management was recognized for the performance of its managed equity funds. Three equity funds managed by KAMCO and its subsidiaries were ranked amongst the top 5 performing equity funds in the Kuwaiti market. KAMCO’s flagship fund was ranked the second performing equity fund in its category with a return of 15.4 percent YTD, following the Global Premier Market Index Fund, a fund managed by KAMCO’s subsidiary, which was ranked the top performing equity fund in Kuwait, with a return of 19.8 percent YTD. The team has also increased the number of portfolios under management while enhancing our current products to offer clients a wider range of investment solutions that best suit their risk appetite.

On the Investment Banking side, KAMCO was appointed by the Capital Markets Authority to manage the second phase of the privatization process which consists of the initial public offering (IPO) of Boursa Kuwait Securities Company (“Boursa Kuwait”). The IPO was launched on October 1st and will run until December 1st of 2019, concluding the final phase of Boursa Kuwait’s privatization process. KAMCO also acted as the Issuance Advisor and Subscription Agent to Kuwait Projects Company’s (“KIPCO”) rights issue. The transaction successfully registered an increase of 452.75 million new ordinary shares, representing an increase of approximately 29.3 percent of KIPCO’s existing issued and paid share capital from KD 154.73 million to KD 200 million. The team has concluded two major transactions this year and is currently working on several interesting mandates some of which are expected to be concluded before year end.

Oula Wasata, the brokerage arm of KAMCO, continued executing its strategy to focus on institutional clients and has resulted in gaining market share. During the nine months period, operational expenses stood at KD 13.88 million which includes non-recurring expenses associated with the merger transaction such as advisory fees and other expenses incurred by both KAMCO and Global.

Commenting on the results, Faisal Mansour Sarkhou, CEO of KAMCO, said, “This is an exceptional and key phase in the history of KAMCO with the acquisition and merger with Global. Successful completion of the merger, cost rationalization and synergy will enhance efficiency and set KAMCO on the growth pattern paving the way for immense growth opportunities and value creation for all our stakeholders.” 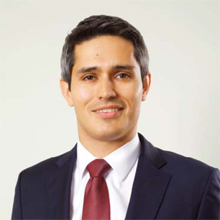 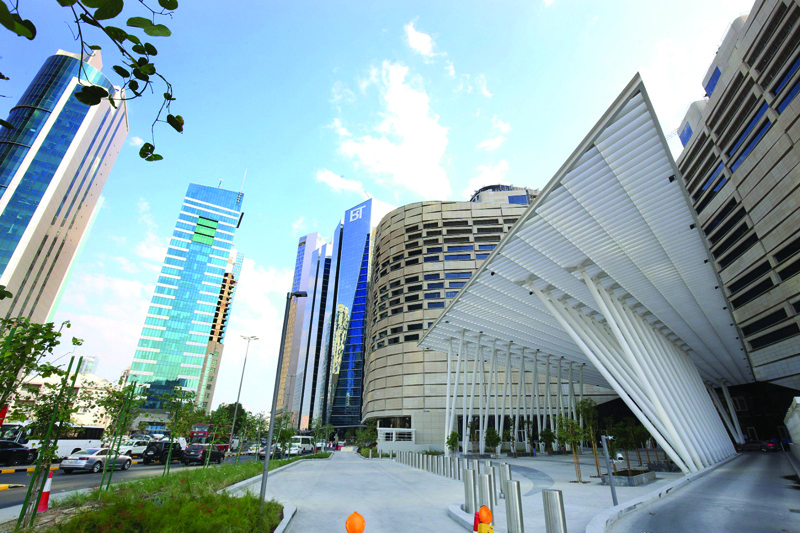 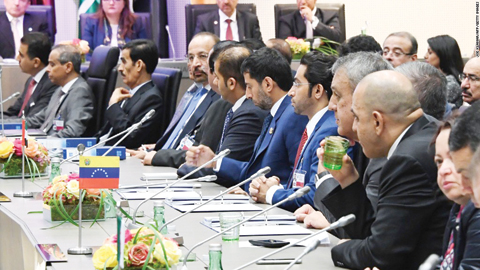 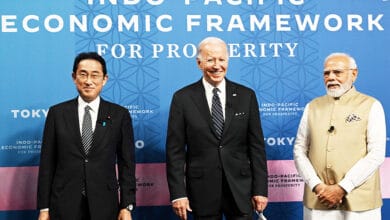