Chief Executive Officer of KAMCO, Faisal Mansour Sarkhou, said, “KAMCO is focusing on strengthening its competitive advantage and enhancing its ability to capture profitable and risk-adjusted opportunities that will differentiate the Firm from its competitors. By diversifying and expanding our portfolios through innovative products, risk-weighted investment decisions and executing prudent acquisitions, we strive to improve on our performance levels consistently and deliver steady growth to our investors and shareholders.”

Commenting on the market, Sarkhou said that the GCC equity markets had mixed performance during the first nine months of the year but marginally positive performance of KSA and Dubai, in addition to 13.3 percent return for the Kuwaiti market helped offset decline in other markets and pushed the overall performance in the positive zone. The trend in oil prices remained volatile given the ongoing glut, however, efforts by bigger producers to curb output is supporting a rebalancing of the market.

KAMCO Investment Company K.S.C (Public) is a premier investment company based in Kuwait, with an office in the Dubai International Financial Centre (DIFC). The Company is one of the leading investment banking firms in the Gulf region in terms of assets under management (AUM), and is regulated by the Capital Markets Authority. Established in 1998 and listed on the Boursa Kuwait in 2003, KAMCO is a subsidiary of United Gulf Bank (UGB).

Most Americans have little fear of robots taking jobs 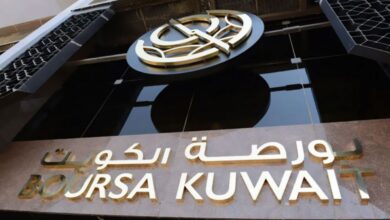 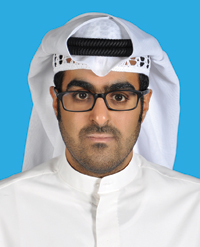 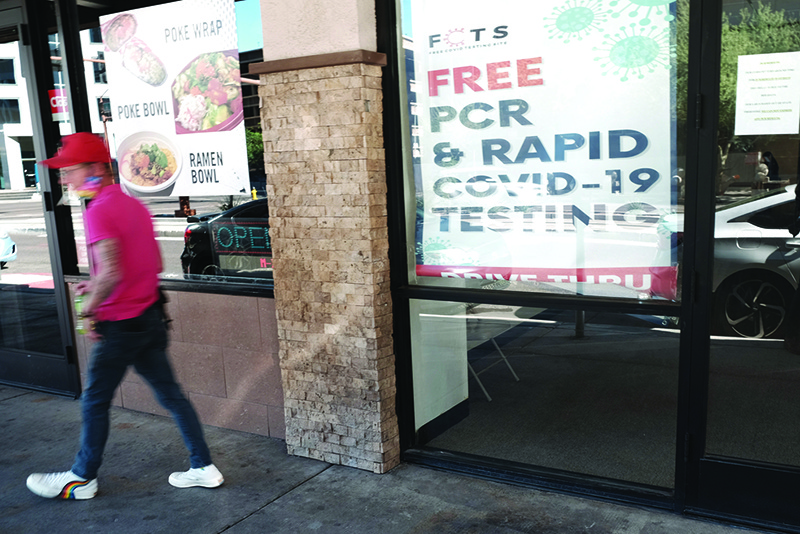 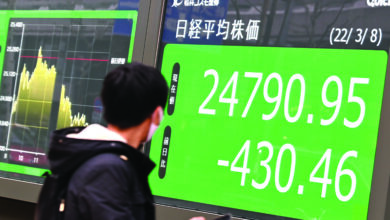