KAMCO Investment Company announced its sponsorship of the “Maker fair” exhibition which opened on Thursday 9th February and continued till the 11th at Mishrif fair grounds. The event was held under the patronage of HH the Amir Sheikh Sabah Al- Ahmad Al-Jaber Al-Sabah, and in the presence of Commerce and Industry Minister, Youth Minister Khalid Al-Roudhan, as part of the company strategy to support small and medium projects, as well as gifted youth. Kamco participated in the officiating committee, which was formed on the sidelines of the exhibition to select the best skills among participants and exhibited projects. 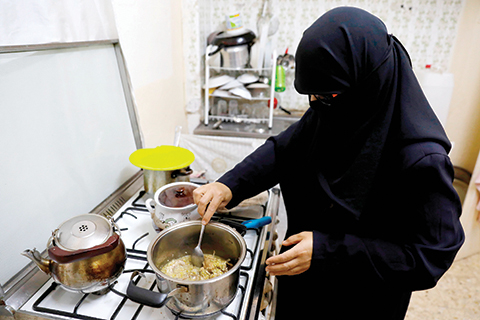 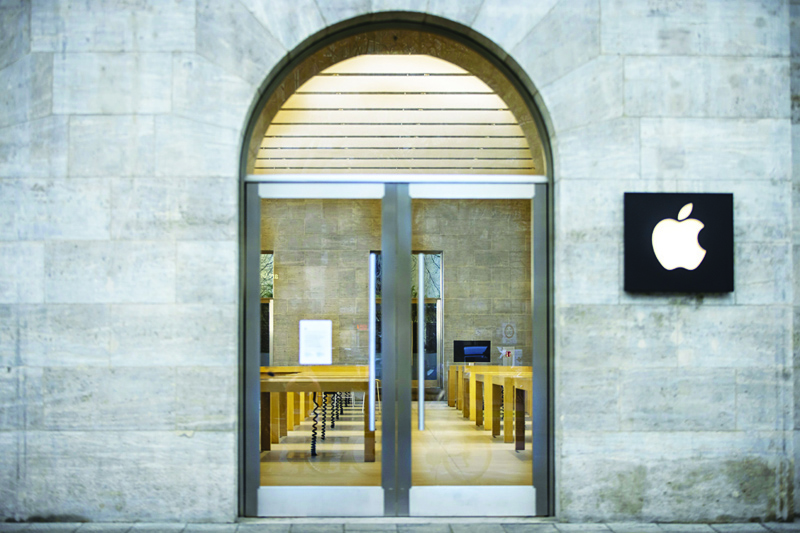 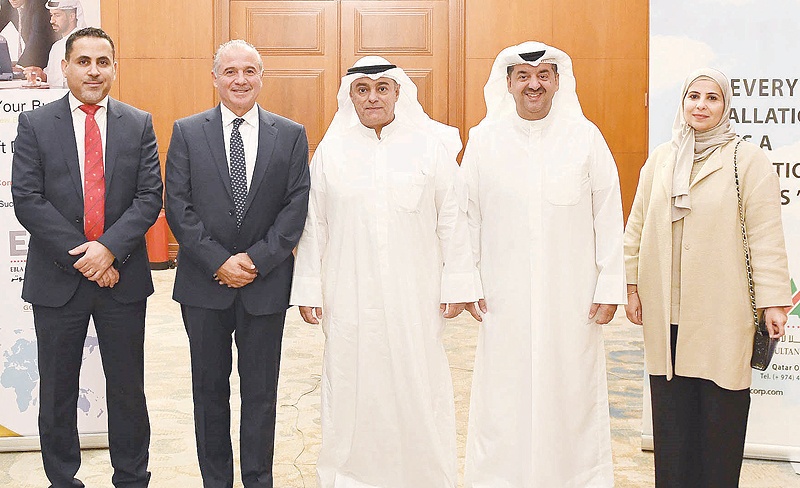 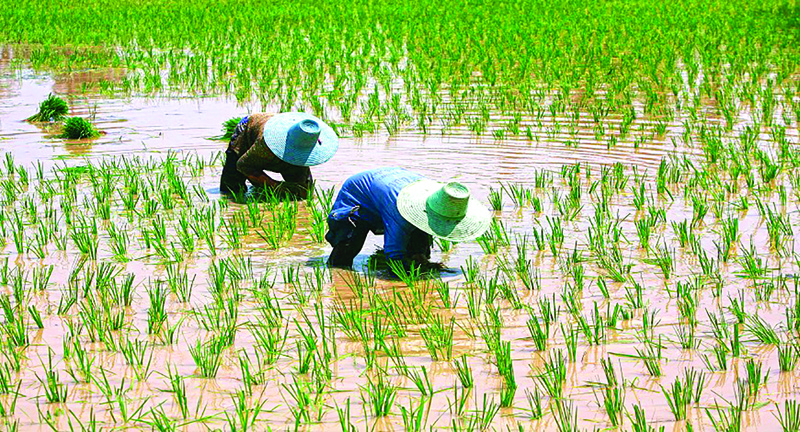