The mercurial Kanye West has previewed his 10th studio album “Donda” at an arena listening event – but characteristically blew past Friday’s expected release without officially dropping the record. The artist, 44, arrived nearly two hours late to the sold-out listening session at an Atlanta stadium, which was announced just days prior, performing without a mic as his children and ex-wife Kim Kardashian looked on.

The album is named for the rapper-producer’s mother, who died in 2007, and it appeared the content continued to explore religious themes, along with references to his high-profile split from Kardashian. It notably featured a verse from Jay-Z, along with contributions from Travis Scott, Pusha T, Lil Baby and the late Pop Smoke.

“Hold up, Donda, I’m with your baby when I touch back road / told him stop all of that red cap, we goin’ home,” raps Jay-Z, an apparent reference to West’s one-time backing of former president Donald Trump, whose supporters wear red baseball hats. Prior to Thursday’s event, West previewed the song “No Child Left Behind,” in a Beats by Dre commercial starring American sprinter Sha’Carri Richardson during Tuesday’s NBA Finals Game.

According to social media clues and media reports, it appears the album remains a work on progress, with West tinkering in the hours leading up to the listening session and the night after. As of Friday midday, there was no clear time for when fans could expect the record. It’s a familiar pattern. “Jesus Is King” – West’s 2019 Grammy-winning Christian album – was finally dropped at random after missing several planned release times.

On the acclaimed “The Life of Pablo”, perfectionist West continued to tweak his work even after it was already officially streaming. West had teased a “Donda”-like album a year ago, around the time he launched an independent presidential bid. He ultimately received 60,000 votes across 12 states in which he managed to get on the ballot.

Months later, Kardashian filed for divorce, ending one of the world’s most recognizable couple’s nearly decade-long marriage. But it appears West has been busy, and not only with his own album: This week, the performer Lil Nas X released the West-produced track “Industry Baby”. – AFP

Fans honor Amy Winehouse in London decade after her death 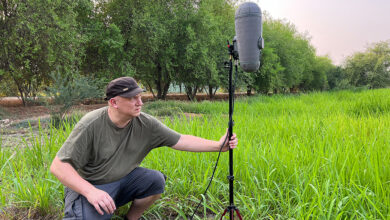 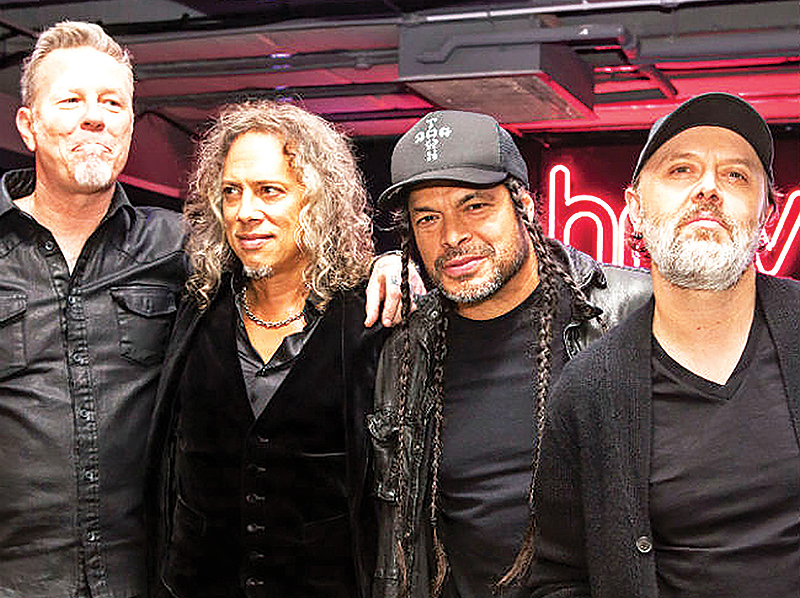 Metallica see ‘no end’ to their career 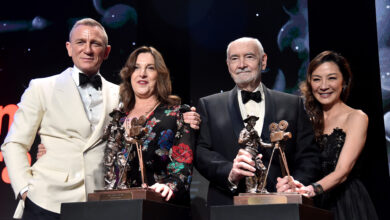 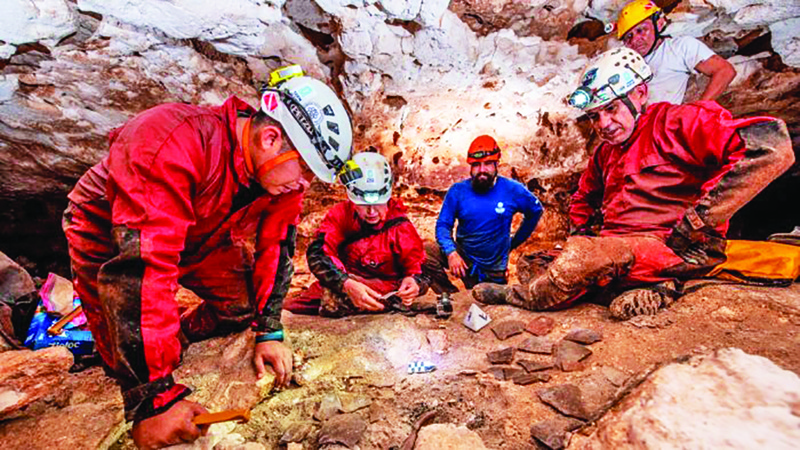