SRINAGAR: Gunmen hurling grenades killed 17 soldiers in a raid on an army base in Indian Kashmir yesterday, with India blaming Pakistan-based militants for the worst such attack in the disputed region for over a decade. The militants broke into the base near the de facto border with Pakistan before dawn and lobbed grenades at tents and barracks housing soldiers, before opening fire with automatic weapons, the army said.

Indian Prime Minister Narendra Modi vowed to punish those behind the “cowardly” and “despicable” hours-long attack near the town of Uri that also left four militants dead and scores of soldiers injured. “We strongly condemn the cowardly terror attack in Uri. I assure the nation that those behind this despicable attack will not go unpunished,” Modi said in a series of tweets.

No one has so far claimed responsibility, but Home Minister Rajnath Singh said he was disappointed with “Pakistan’s continued and direct support to terrorism and terrorist groups”. “Pakistan is a terrorist state and it should be identified and isolated as such,” Singh said on Twitter, adding that the militants “were highly trained, heavily armed and specially equipped”. The raid is likely to further sour ties between the nuclear-armed neighbors given the high death toll and heightened tensions in the Indian-administered region following weeks of deadly clashes between residents and security forces.

India regularly accuses its arch-rival Pakistan of arming and sending rebels across the heavily militarized border that divides Kashmir between the two countries, to launch attacks on its forces. Islamabad denies the claims. Yesterday’s attack was one of the bloodiest on soldiers since an armed rebellion against Indian rule erupted in 1989. Militants killed 30 soldiers and their families in a suicide attack in Kaluchak in the Himalayan region in 2002.

Most of the soldiers died yesterday after their tents and other housing caught fire during the raid on the brigade headquarters near the border known as the Line of Control (LoC), said Ranbir Singh, the army’s director-general of military operations. Lieutenant-General Singh blamed Pakistan-based militant group Jaish-e-Mohammad, saying he had already expressed “serious concerns” to his Pakistani counterpart. “The killed terrorists, they were all foreign terrorists and as per the initial reports, they belonged to Jaish-e-Mohammad,” Singh told a briefing. India blamed the same group for an audacious attack in January on an Indian air force base in the northern state of Punjab that left seven soldiers dead.

Washington condemned the attack, adding it was committed to the “strong partnership with the Indian government to combat terrorism,” US State Department spokesman John Kirby said. Kashmir has been divided between India and Pakistan since the two gained independence from British rule in 1947. Both claim the territory in full and have fought two wars over the region. The Muslim-majority region is currently in the grip of deadly civilian unrest that has lasted for more than two months. Protesting residents are clashing almost daily with security forces in the worst crowd violence since 2010.

At least 87 civilians have been killed and thousands injured in the protests against Indian rule, sparked by the killing of a popular rebel leader in a gunbattle with soldiers on July 8. The government has been coming under growing pressure over the level of casualties and over the security forces’ use of shotguns loaded with pellets which can blind demonstrators. Thousands of angry demonstrators defied a curfew on Saturday in Kashmir to attend the funeral of a schoolboy whose body was found riddled with pellets, sparking fresh clashes.

The Indian government accuses Pakistan of stoking the unrest in the region. Yesterday, residents of Uri town saw smoke billowing from the nearby base and heard continuous rounds of heavy gunfire that lasted several hours, while army helicopters circled overhead. Twenty-eight injured soldiers were airlifted to a military hospital in the region’s main city of Srinagar, four of them in critical condition, an army officer said.

Rebel groups which have been fighting Indian troops in Kashmir since 1989 seek either independence for the region or its merger with Pakistan. Soldiers have been deployed in Kashmir for decades and currently number around 500,000. Tens of thousands of people, mostly civilians, have died in the fighting. – AFP

NY blast is 'terrorism', but no claim, motive unclear 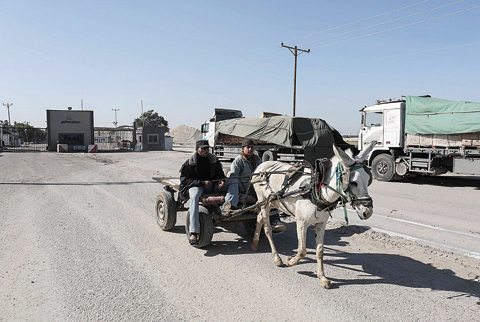 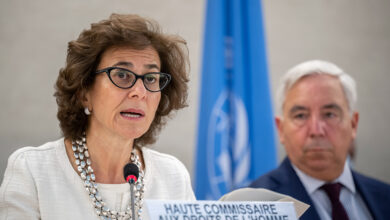 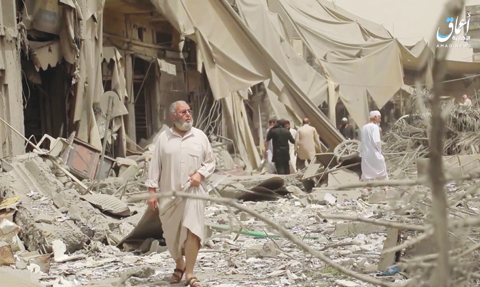 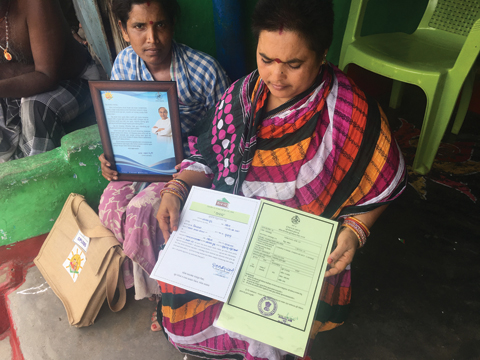