DUBAI: Almost any ATM in the world could be illegally accessed and jackpotted with or without the help of malware. According to research conducted by Kaspersky Lab experts, this is because of the widespread use of outdated and insecure software, mistakes in network configuration and a lack of physical security for critical parts of the ATM.

For many years the biggest threat to the customers and owners of ATMs were skimmers – special devices attached to an ATM in order to steal data from bank card magstripes. But as malicious techniques have evolved, ATMs have been exposed to more danger. In 2014, Kaspersky Lab researchers discovered Tyupkin – one of the first widely known examples of malware for ATMs, and in 2015 company experts uncovered the Carbanak gang, which, among other things was capable of jackpotting ATMs through compromise banking infrastructure. Both examples of attack were possible due to the exploitation of several common weaknesses in ATM technology, and in the infrastructure that supports them. This is only the tip of the iceberg.

In an effort to map all ATM security issues, Kaspersky Lab penetration testing specialists have conducted research based on the investigation of real attacks, and on the results of ATM security assessments for several international banks.

As a result of the research, the experts have demonstrated that malware attacks against ATMs are possible due to several security issues. First is that all ATMs are PCs running on very old versions of operation systems such as Windows XP. This makes them vulnerable to infection with PC malware and attack via exploits. In the vast majority of cases, the special software that allows the ATM’s PC to interact with banking infrastructure and hardware units, processing cash and credit cards, is based on XFS standard. This a rather old and insecure technology specification, originally created in order to standardize ATM software, so that it can work on any equipment regardless of manufacturer. Should malware successfully infect an ATM, it receives almost unlimited capabilities in terms of control over that ATM: it can turn the PIN pad and card reader into a “native” skimmer or just give away all the money stored in the ATM, upon a command from its hacker.

In many cases observed by Kaspersky Lab researchers, criminals don’t have to use malware to infect the ATM or the network of the bank it’s attached to. That is possible because of the lack of physical security for the ATMs themselves – a very common issue for these devices. Very often ATMs are constructed and installed in a way that means a third-party can easily gain access to the PC inside the ATM, or to the network cable connecting the machine to the Internet. By gaining even partial physical access to the ATM, criminals potentially can:

Install specially programmed microcomputer (a so called black box) inside the ATM, which will give attackers remote access to the ATM;

Reconnect the ATM to a rogue processing center.

The connection between ATMs and the processing center can be protected in various ways. For example, using a hardware or software VPN, SSL/TLS encryption, a firewall or MAC-authentication, implemented in xDC protocols. However, these measures are not often implemented. When they are, they are often misconfigured and even vulnerable, something that might only be discovered during an ATM security assessment. As a result, criminals don’t have to manipulate the hardware, they just exploit insecurities in the network communication between the ATM and the banking infrastructure.

How to stop ATM jackpotting
“The results of our research show that even though vendors are now trying to develop ATMs with strong security features, many banks are still using old insecure models and this makes them unprepared for criminals actively challenging the security of these devices. This is today’s reality that causes banks and their customers huge financial losses. From our perspective this is the result of a longtime misbelief, that cybercriminals are only interested in cyber attacks against Internet banking. They are interested in these attacks, but also increasingly see the value in exploiting ATM vulnerabilities, because direct attacks against such devices significantly shortens their route to real money,” – said Olga Kochetova, security expert at Kaspersky Lab’s Penetration Testing department.

Although the security issues listed above most probably affect a lot of ATMs around the world, it doesn’t mean that the situation cannot be fixed. ATM manufacturers can reduce the risk of attack on cash machines by applying the following measures:

Firstly, it is necessary to revise the XFS standard with an emphasis on safety, and introduce two-factor authentication between devices and legitimate software. This will help reduce the likelihood of unauthorized money withdrawals using trojans and attackers gaining direct control over ATM units.

Secondly, it is necessary to implement “authenticated dispensing” to exclude the possibility of attacks via fake processing centers.

Thirdly, it is necessary to implement cryptographic protection and integrity control over the data transmitted between all hardware units and the PCs inside ATMs. 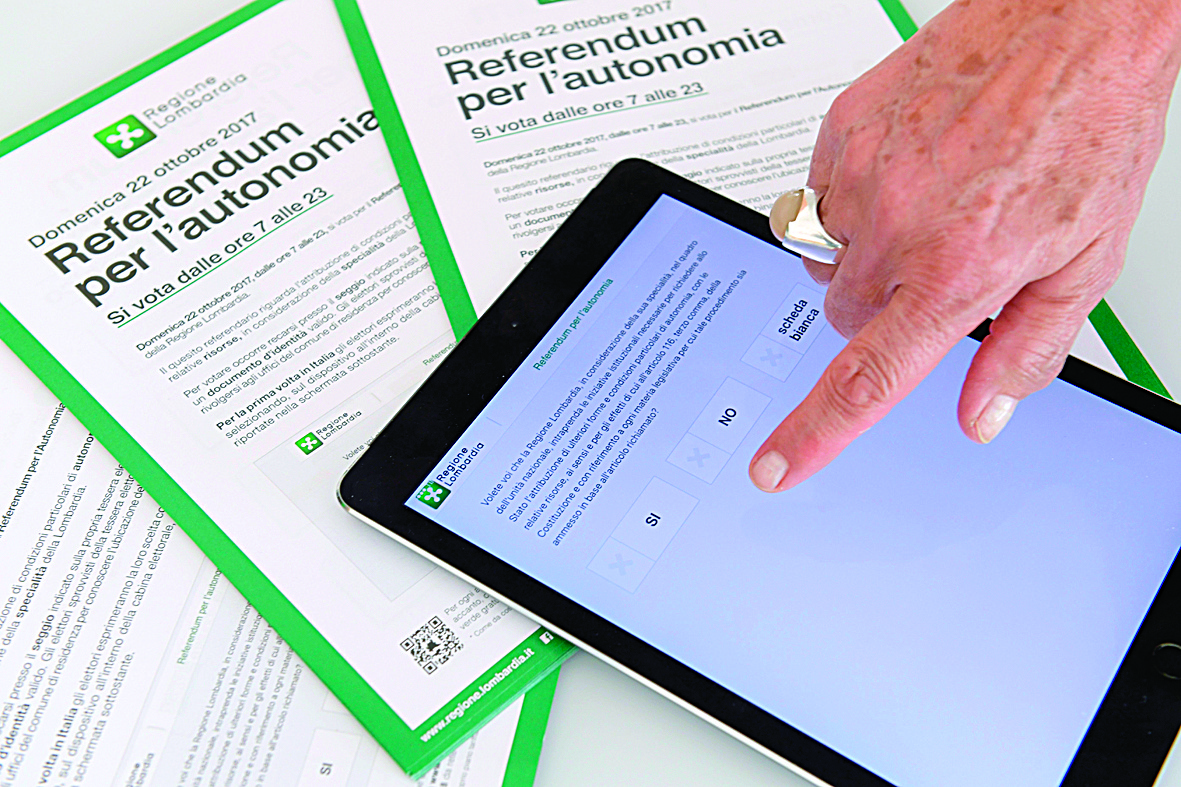 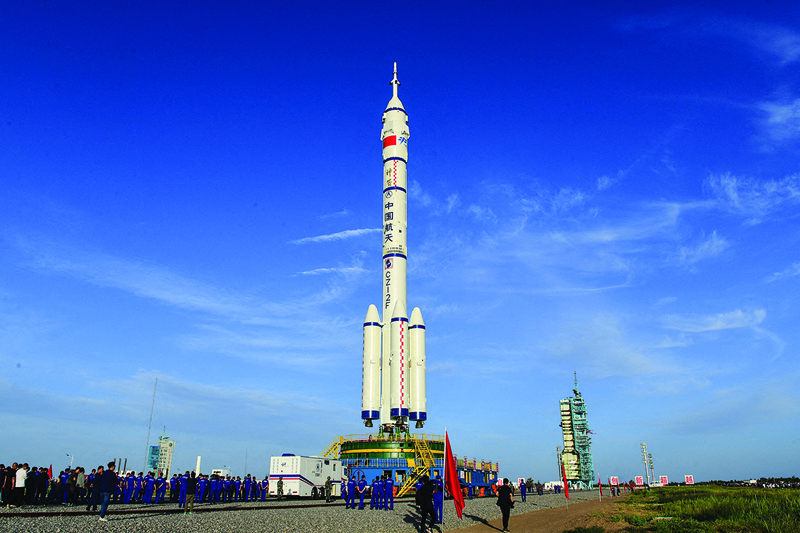 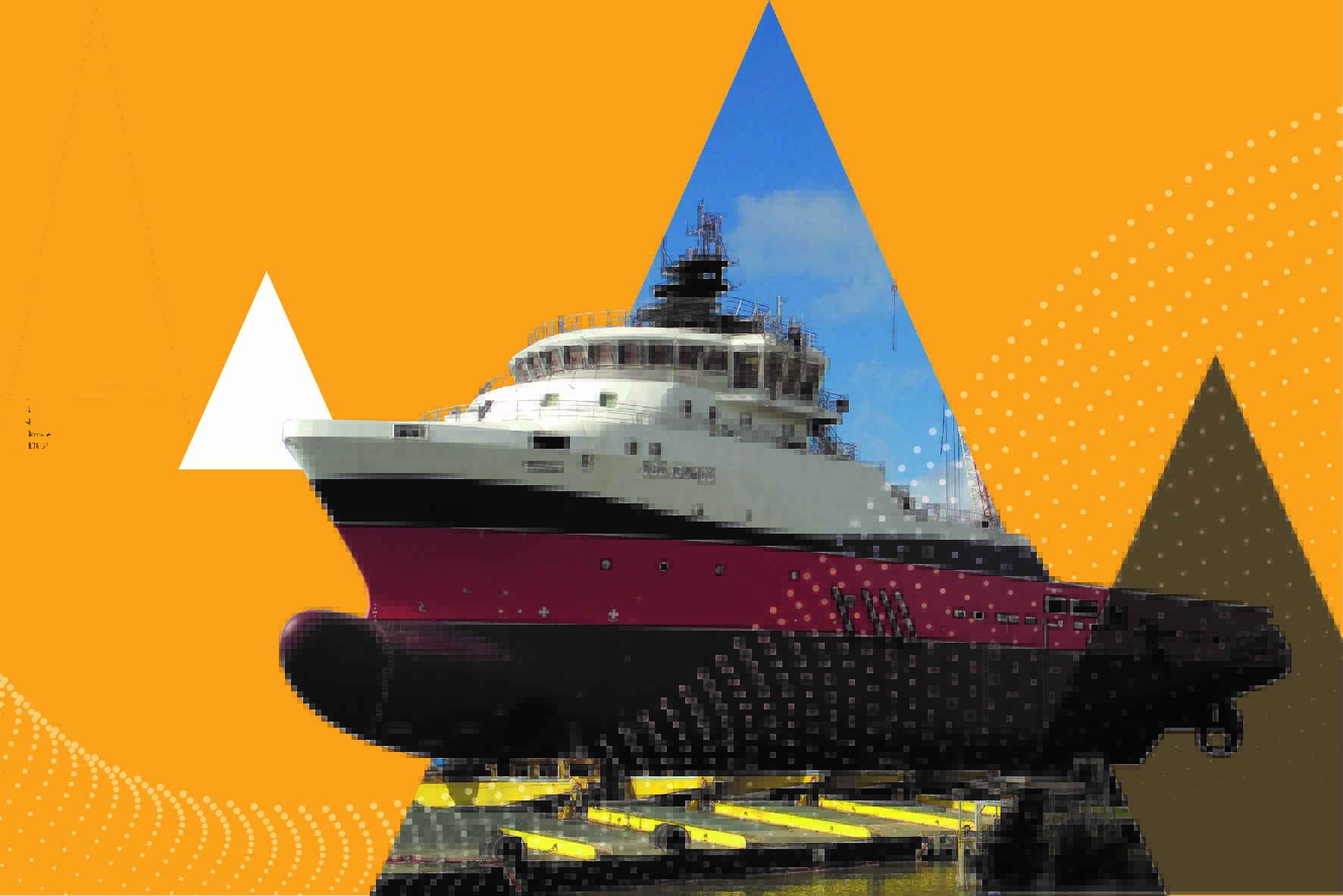 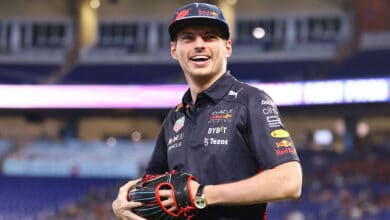