KUWAIT: Kazma, which means ‘water well’, is a city in Kuwait with a long history, located in Al-Jahra Governorate, 40 km north of Kuwait City, was well known to Arabs and Persians since the early Islamic eras. In 636 AD, the historical Battle of Chains between Muslims, led by Khalid ibn Al-Walid, and the Persian Empire was fought in Kazma.

Until the beginning of the 17th century, Kuwait was known as Kazma in various historical manuscripts and data, this land brought together stories of peace, development, war and terrorism. Throughout its history, the name Kazma has been associated with many stories, beautiful memories and developmental achievements of Kuwait; this name also bears bitter memories of Kuwait in the 1980s and early 1990s.

During the World War I (1914-1918), the name of Kuwait emerged through the important and pivotal role of Kazma port in receiving British ships during the war to bring the war-wounded persons in small floating hospitals from Shatt Al-Arab to India to receive treatment.

Kazma club
The name of Kazma was also associated with one of the most important football clubs in the history of Kuwaiti sports, which was founded in 1964, and the main stadium which is called ‘Al-Sadaqa W Al-Salam’ witnessed various events, including the hosting of the Peace and Friendship Cup in 1989, a year after the end of Iran-Iraq War, to bring peace and reconciliation between the two countries. In 1954, the Kuwaiti National Airlines company celebrated the arrival of the first airplane, which was called ‘Kazma’. The Dakota DC3 airplane landed in the old airport amid celebration of the new era of aviation. Moreover, the first newspaper to be issued and published in Kuwait was also called ‘Kazma’ magazine, which is a monthly artistic social newspaper. Its first issue was published in 1948.

In 1959, the first Kuwaiti oil tanker ‘Kazma’ docked at the northern terminal of Al-Ahmadi Port. The 46,000-ton ship was built by Japan in 1958. It was the vanguard of oil tanker flying the Kuwaiti flag and in those days it was considered a super tanker. In the context of the humanitarian assistance, Kuwait opened in April 2017 ‘Kazma’ school for displaced Iraqi students in the city of Irbil. The school was funded by Kuwait Red Crescent Society (KRCS). – KUNA 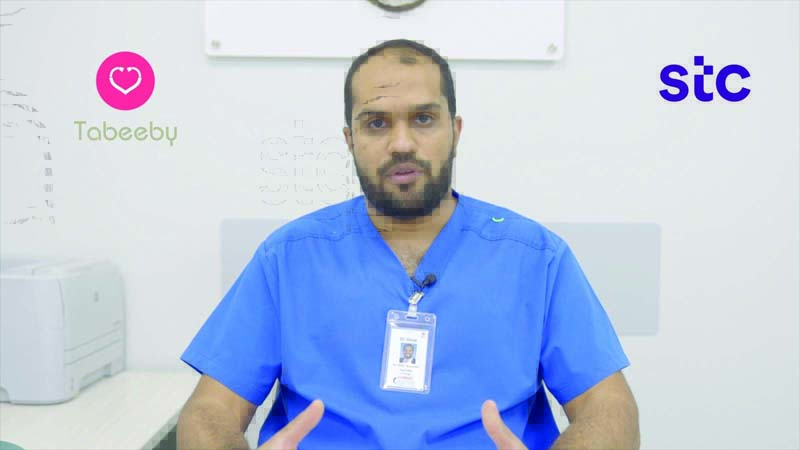 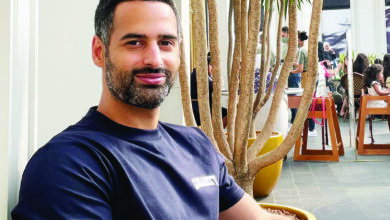