KUWAIT: According to the directives given by the Interior minister, Talal AL-Khaled and his undersecretaries in increasing campaigns against drug smugglers and suppliers, the anti-drug department arrested two people with drugs amounting to more than KD three million including firearms and bullets without license.

A statement issued by the Anti-Drug department said that, two people were caught smuggling large amounts of drugs into the country to sell them and after increased investigations and intelligence gathering, the anti-drug department issued a permit from the public prosecution and were able to inspect the home where a storage room was found to have a ton of Lyrica, 35 kgs of Synthetic Marijuana (Chemical), 18 kgs of Methamphetamine, 2 kgs of Hashish, 1 kg of powdered Lyrica, 3 kgs of Marijuana and 2000 pills of Captagon along with two Kalashnikov rifles and four hand guns. 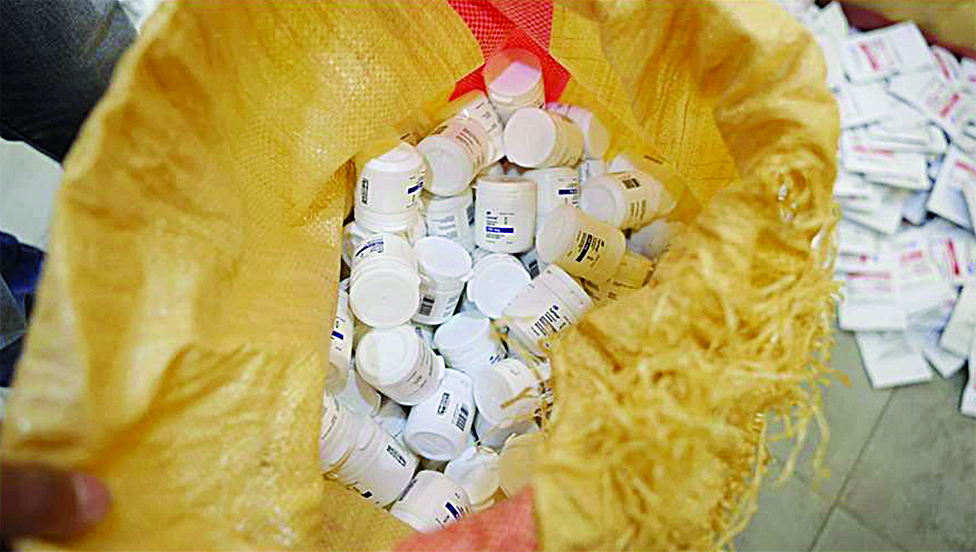 “The accused have admitted that they intended to sell the illegal substances and legal procedures have been taken against them,” informed sources said. The Anti-Drug department has added that it will continue its campaigns on drug smugglers and businessmen in order to protect the country. 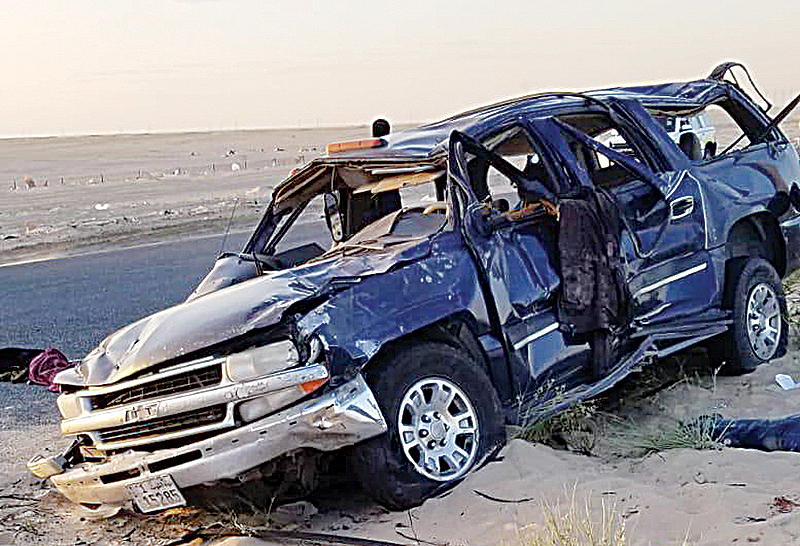 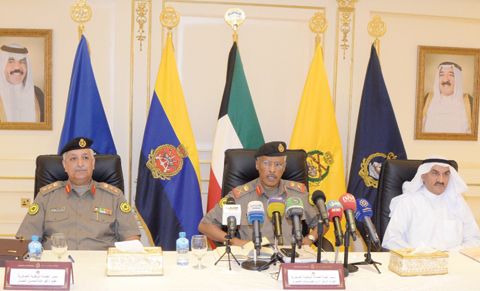 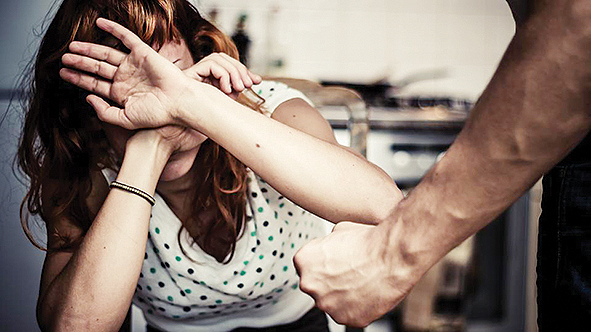 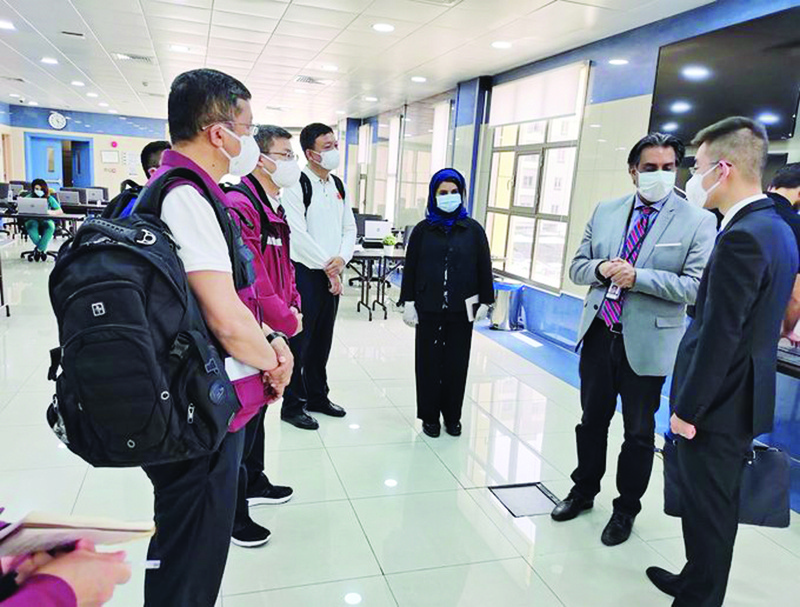