Under the MoU, the investment promotion authority will collaborate with OBG to facilitate interviews and access research material for the compilation of The Report: Kuwait 2019.

Kuwait’s economic performance, which is forecast to gain further momentum throughout 2019, will be explored in OBG’s forthcoming report.

The Report: Kuwait 2019 will shine a spotlight on the key sectors of the country’s economy that have spearheaded growth, which include financial services, transport, oil and gas, petrochemicals, manufacturing, construction and ICT. Due to its sizeable foreign assets and extensive oil reserves, which continue to provide a buffer against external shocks, Kuwait’s growth outlook remains stable, allowing the country to make increasing non-oil revenues its primary focus.

These efforts are aligned with the New Kuwait 2035 Vision, a wide-ranging initiative aimed at catalyzing the country’s transformation through a number of initiatives, which include: encouraging the private sector to take on a bigger role; incentivizing more public-private-partnership schemes; upgrading existing infrastructure; generating a support mechanism for small and medium-sized enterprises, stimulating a knowledge-based economy as part of the diversification process; and creating employment opportunities for the local population.

The publication will provide comprehensive coverage of the New Kuwait 2035 Vision, including its scope and significance across the productive sectors of the Kuwaiti economy at the implementation phase.

KDIPA’s Director General, Sheikh Meshaal Jaber Al-Ahmad Al-Sabah, highlighted the important role that OBG’s publication will play in relaying Kuwait’s commitment to economic diversification and encouraging the private sector to play a larger part, while also documenting the progress already made in these areas.

“Kuwait is witnessing concerted efforts to improve its business climate and facilitate procedures on the ground for investors,” he said. “The country offers many lucrative investment opportunities in mega-projects across key sectors of the economy, including energy, ICT, infrastructure, transport, housing, petrochemicals, health and education, which makes it an attractive investment destination and a unique value proposition.”

OBG’s Country Director in Kuwait, Yeliz Tugce, said that the Kuwaiti government had taken steps to adapt to the latest global economic trends, while its efforts to promote the non-oil sector were helping to create a diversified and attractive business environment.

“These measures are expected to support the national drive to boost investment in the years ahead,” she noted. Tugce added that OBG’s report would highlight emerging opportunities within sectors of Kuwait’s economy, while also identifying examples of cases where investors had successfully pursued growth opportunities.

“Kuwait Direct Investment Promotion Authority’s in-depth knowledge and understanding of the country’s investment landscape has undoubtedly provided our coverage with an edge over the years,” she said. “I’m confident that the authority’s support and input will once again give our report an added dimension.”

The Report: Kuwait 2019 will be a vital guide to the many facets of the country, including its macroeconomics, infrastructure, banking and other sectoral developments. It will be available online and in print. 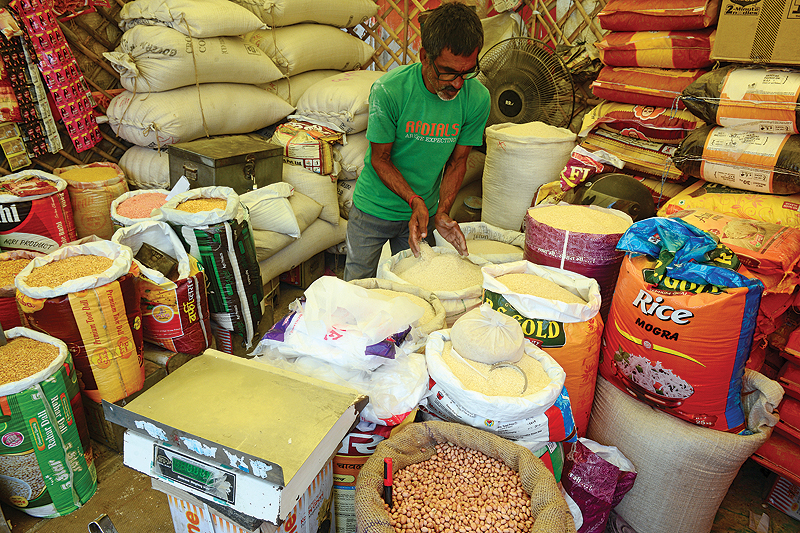 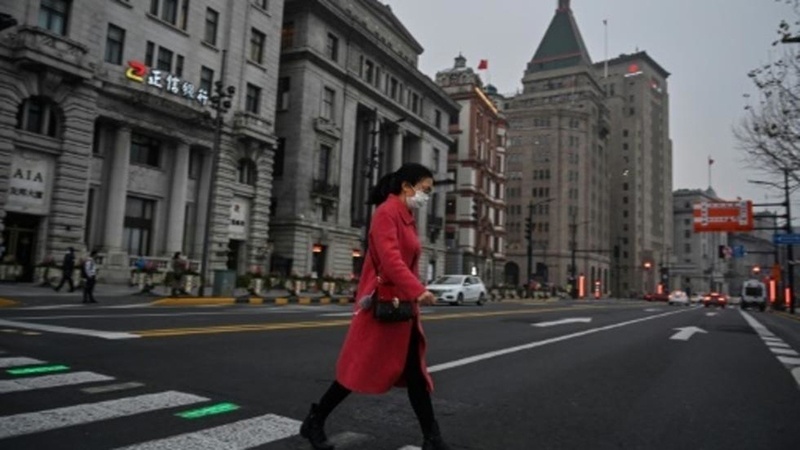 Foreign firms in China forecast revenue drop due to virus 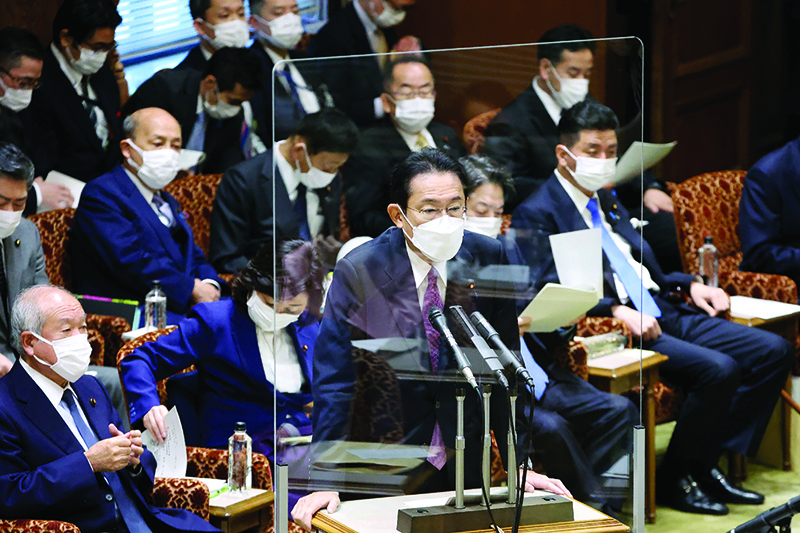 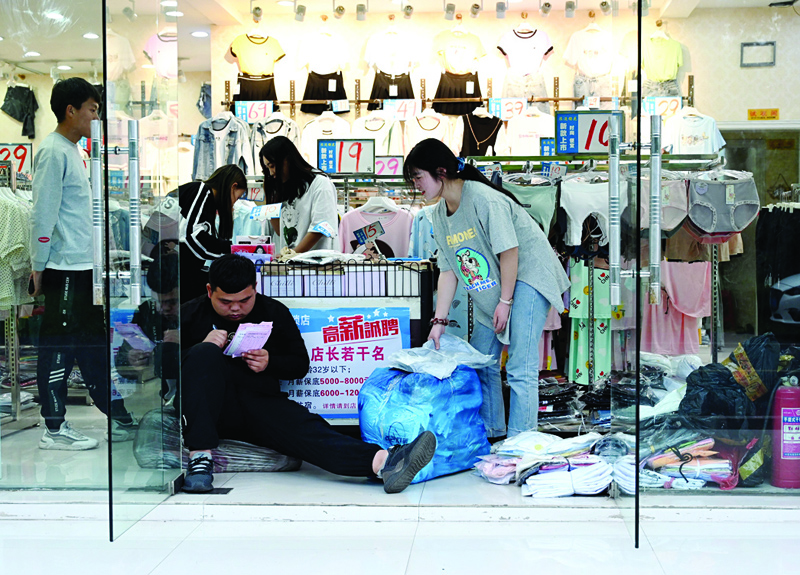 Demise of China’s ‘model’ village, where cash and communism collide