KUWAIT: Masato Takaoka, Ambassador of Japan to Kuwait, awarded a certificate of commendation to Keiko Mutoh, the Managing Director and owner of Kei Japanese Restaurant, the very first Japanese restaurant in Kuwait. The award was given in recognition of Mutoh’s many years of contribution in promoting Japanese cuisine and culture to the people of Kuwait.

Since the location will be renovated in the coming months, the Japanese restaurant informed their valued customers that they will bid goodbye temporarily but, are looking forward for the next reopening once the hotel where they are currently located (JW Marriott) reopens. They will serve their last recipes menu on Dec 31, 2020 before the temporary closure. 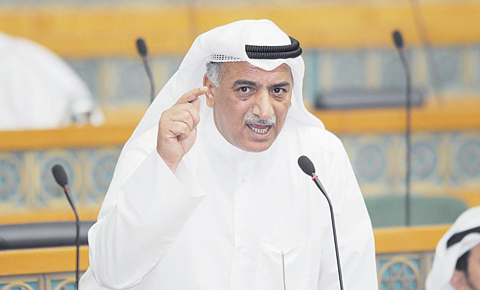 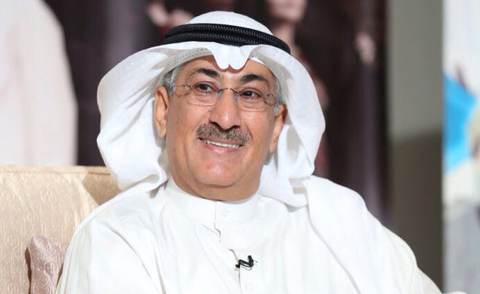 Continuous rain from Wednesday till Saturday 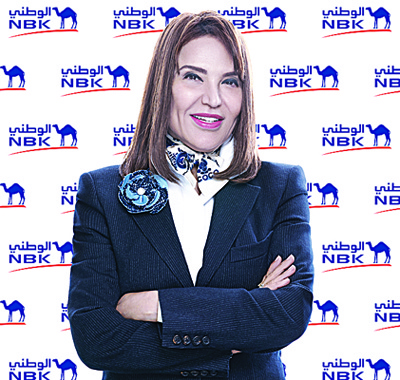