Chanting, screaming, fainting – Kendall and Kylie Jenner’s appearance at a Melbourne shopping Centre had it all. The heirs to the Kardashian crown (or is that krown?) can certainly draw a crowd, with fans lining up as early as 9am to get a glimpse of the famous sisters in the flesh.

Chadstone became a heaving, sweating moshpit on Wednesday afternoon as tens of thousands of screaming teens mobbed the barricades both inside and outside the fashion capital. But the girls had little to say for themselves. Arriving 15 minutes late, they briefly waved at the crowd before sitting down to a very well-oiled autograph session.

“I love you guys and I can’t wait to come back and thank you so much for having us,” Victoria’s Secret model Kendall told the crowd. Burly security guards were there to pull away fans who’d been lingering in front of the Jenners for too long, while fan photos were only allowed via a professional photographer. As time wore on and the shops started to close, exhausted fans started to go home, many of them without even getting a glimpse of Kendall, 20, or Kylie, 18. Still, the deafening screams that greeted the Jenners when they walked on stage showed just how loved and adored they were.

Boys in the crowd bought bouquets of roses in vain, while chants of “Kendall! Kylie!” filled Chadstone before the superstars had even arrived. With a combined social media reach of 127 million, it’s no wonder they create hysteria wherever they go. One boy in the audience named Montell described the Kardashians as like his own family.” I love Kendall and Kylie,” he gushed. “They’re just very confident and beautiful and I love how they explore their personalities through their style”.

For others, it was the sisterly bond between the pair.” I have an older sister so I feel like I can relate to their connection. I find them so entertaining,” said Millie, 16, from Canterbury. Love them or hate them, the screaming fans who chased the Jenners’ SUV all the way out of Chadstone in scenes reminiscent of Princess Diana or The Beatles shows this famous family is going to be around for a while.-www.smh.com 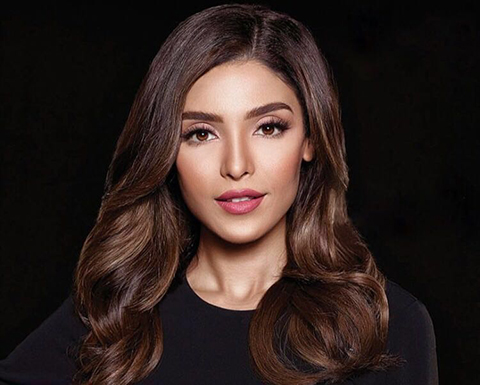 A tigress and her stripes 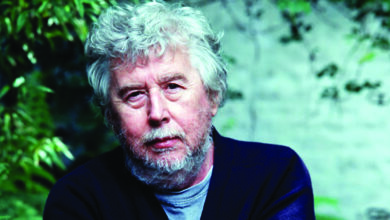 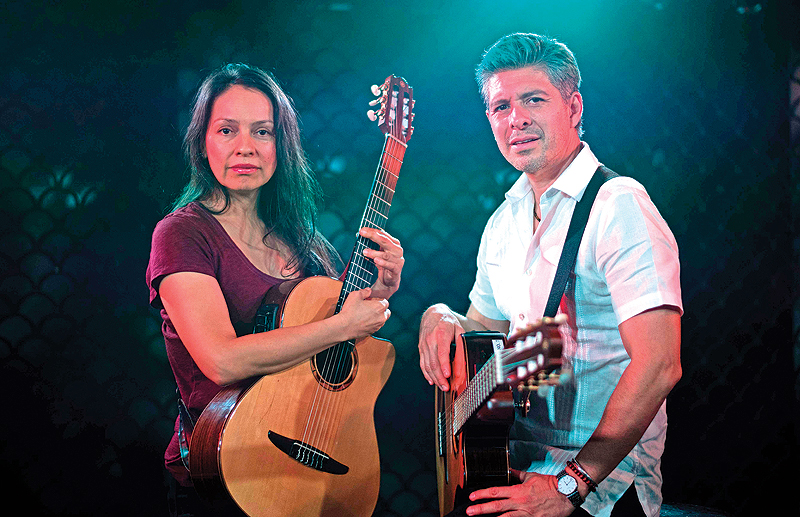 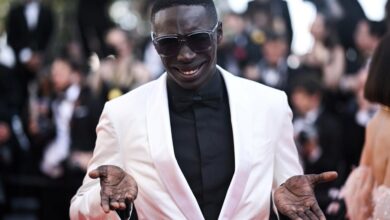