NAIROBI: Kenya said its forces yesterday ended a terror attack on a luxury hotel complex that claimed 14 lives, after a 20-hour operation that rescued hundreds of people and left all five assailants dead. The attack was claimed by the Al-Qaeda-linked Somali group Al-Shabaab, which has targeted Kenya since it sent its army into Somalia in Oct 2011 to fight the group. At least one suicide bomber blew himself up and others traded gunfire with security forces as the assault on DusitD2, a complex which includes a 101-room hotel, spa, restaurant and offices, unfolded on Tuesday.

“There were five terrorists and all of them are no more,” Kenyan police chief Joseph Boinnet told AFP. “It is a clearing exercise now going on there.” For many Kenyans, news of the attack revived traumatic memories of a 2013 Shabaab raid on Nairobi’s Westgate shopping mall that left 67 dead – a siege played out over four days that led to sharp criticism of the authorities’ response. But this time, local media heaped praise on the security forces for their intervention, which Kenyan President Uhuru Kenyatta said entailed the evacuation of some 700 civilians.

“I can confirm that… the security operation at Dusit complex is over and all the terrorists eliminated,” Kenyatta said in a televised address to the nation early yesterday. “As of this moment, we have confirmation that 14 innocent lives were lost to the… terrorists, with others injured.” The Kenyan Red Cross said “at least 30” wounded had been admitted to hospital.

HH the Amir of Kuwait Sheikh Sabah Al-Ahmad Al-Jaber Al-Sabah sent yesterday a cable of condolences to Kenyatta over the attack. Praying for Allah Almighty to bestow mercy upon the dead and wishing a speedy recovery for the wounded, HH the Amir expressed Kuwait’s utmost condemnation for the ever unjustified terrorism in all its forms. HH the Crown Prince Sheikh Nawaf Al-Ahmad Al-Jaber Al-Sabah and HH the Prime Minister Sheikh Jaber Al-Mubarak Al-Hamad Al-Sabah sent similar cables to Kenyatta.

George Kinoti, the director of criminal investigations, told AFP that “two principal suspects” had been arrested. One was arrested in the suburb of Eastleigh and the other in Ruaka, northwest of Nairobi, where officers raided a house where one of the attackers lived, he said. “One of the men was identified by locals, who called police, and they have confirmed that he lived there with his wife,” a police source said on condition of anonymity.

CCTV footage broadcast on local media showed four black-clad, heavily armed men entering the complex on Tuesday afternoon. A suicide bomb blast signalled the start of the attack. A police source said two attackers were shot dead Wednesday morning after a prolonged shootout. “The two have red bandanas tied around their forehead and bullets strapped around their chest with several magazines each,” the senior police officer said. “Each had an AK47 which has been secured.”

The attack began at about 3 pm (1200 GMT) on Tuesday, with a loud blast followed by gunfire and rapid calls for help spreading on Twitter. Boinnet earlier said the attack began with an explosion targeting three cars in the parking lot and a suicide bombing in the hotel foyer. Police sources and a mortuary official had previously reported 15 dead. Among the dead was an American citizen, identified by his family as Jason Spindler, whose brother said on Facebook that he had been a survivor of the Sept 11, 2001, attacks in the United States.

The British Foreign Office confirmed the death of a British-South African dual national and said another British person was injured. A mortuary official said there were also 11 Kenyan victims, one with no papers. The morgue was also holding an unidentified torso of a male adult, he said. It was a tormented night for families of those trapped as they waited outside the hotel while sporadic gunfire rang out. After dawn, explosions and shooting intensified until the complex was secured mid-morning.

In downtown Nairobi, dozens of people lined up to give blood at a memorial for the US Embassy destroyed in an Al-Qaeda attack in 1998 in which 213 people died. As the first explosion and gunfire rang out in the leafy Westlands suburb, hundreds of terrified office workers barricaded themselves in the complex while others fled. Distraught family members arrived at a nearby mortuary yesterday, where they said they had not been permitted to view the bodies.

“My sister is not in any of the hospitals and the last time we spoke she was a bit calm but suddenly she started crying and shouting and I could hear gunshots and her phone remained on but she wasn’t speaking,” said a woman who gave her name as Njoki. “We have no doubt her body is here. Let them allow us in”, she said, weeping. Francis Magutu, 35, said he had been at the morgue since 6 am. “I am almost certain that my in-law is dead, but I want us to see his body, because we want to be certain.”
The attack sparked a wave of outrage abroad, from UN Secretary General Antonio Guterres and African Union chief Moussa Faki to the European Union. At home, an editorial in the Daily Nation newspaper said the attack was a stark reminder that Kenya’s security challenges were far from over. The last major attack in the country took place in 2015, when Shabaab killed 148 people at the university in Garissa, eastern Kenya. Since then sporadic attacks have targeted security forces mostly in the remote northeastern parts of the country. “Just when we thought that things were calm, the gangs unleashed mayhem. For Kenyans the chilling reality is that the attacks are not ceasing,” read the editorial. – Agencies 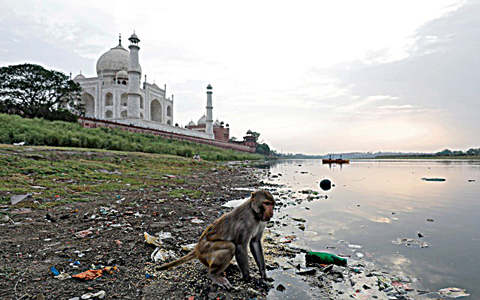 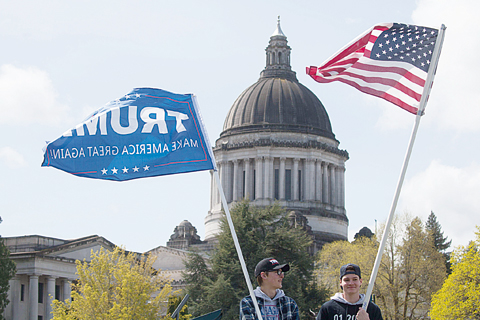 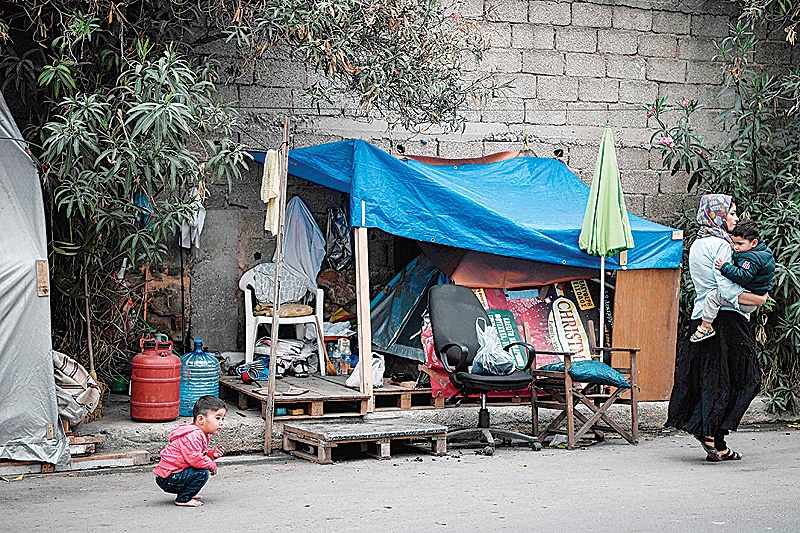 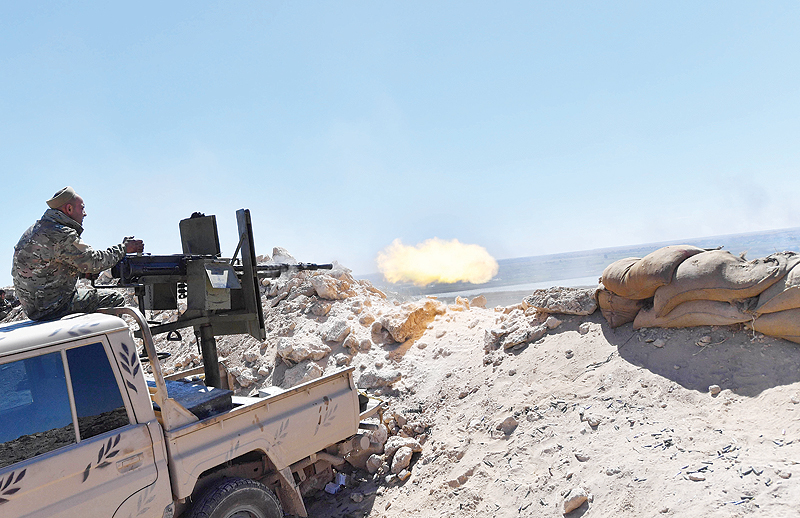