KUWAIT: Bird monitoring and protection team of Kuwait Environment Protection Society (KEPS) said yesterday it is monitoring the impact of climate change on migratory birds and their migration to and from Kuwait during its annual migration from the North to the South and vice versa. The team during its participation in the assessment of local potential for the development of a national bird-watching activity workshop presented some suggestions and courses of monitoring and protection of birds to increase knowledge about this field, team member Mohammed Khorshid told KUNA.

The two-day workshop, organized by the Kuwait Foundation for the Advancement of Sciences (KFAS), gathered all those interested in birds monitoring from experts, teams, groups and individuals in the country to present proposals in this regard and to identify scientific gaps, he said. The team, through monitoring and awareness, is preparing some information materials that contribute to highlighting the positive role of preserving the birds through news about migration and the latest species observed in Kuwait.

He pointed out that the team also makes short films highlighting the beauty of Kuwait’s environment and its birds as well as the role of environment protectorates. The team carried out semi-daily monitoring operations during migration seasons for birds in many areas of the country to collect important data that contribute to building an information system to help study future changes in birds, Khorshid said. – KUNA 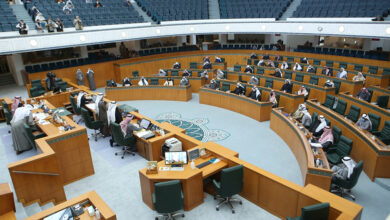 MPs poised to look into grilling motion against Defense Minister 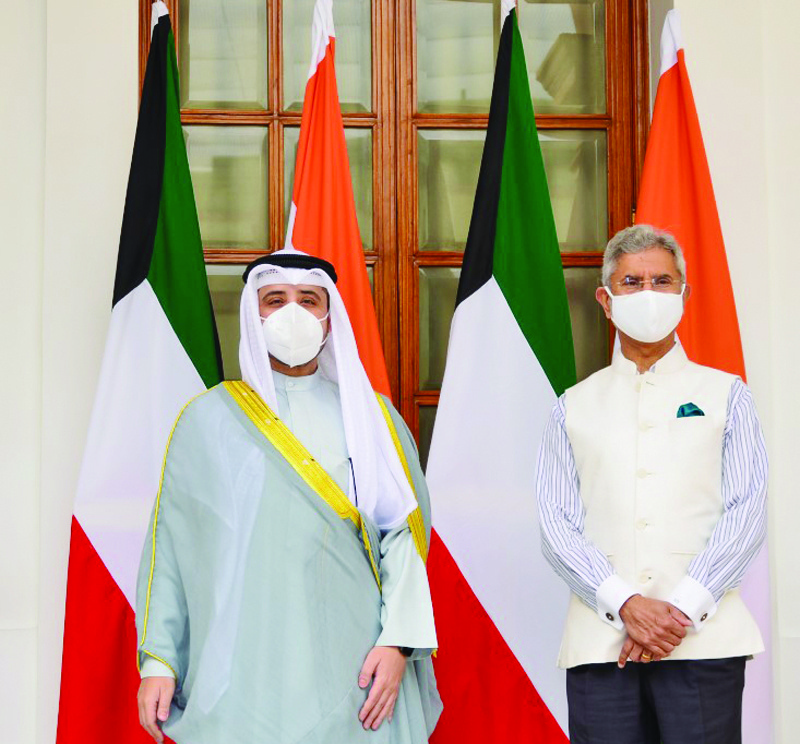 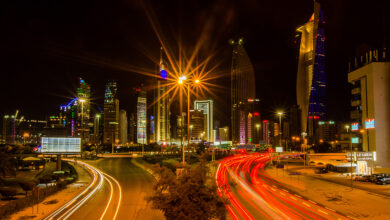