SYDNEY: Defending champion Angelique Kerber cruised into the Sydney International third round yesterday as she targets back-to-back titles, while world number five Sloane Stephens narrowly avoided a shock loss.
The second seeded German was made to work hard in the opening set against Italy’s Camila Giorgi, but took control in the second to ease through 7-6 (7/3), 6-2. “It’s always tough to play Camila, the way she is hitting the ball. Her second serve is like her first serve,” said world number two Kerber, who had a first round bye and is now into the third round.

“It’s never easy to play your first tournament match but I am happy to be through. Hopefully I can go back-to-back, but there’s still a long way to go.” America’s Stephens battled back from the brink of a defeat to beat 72nd-ranked qualifier Ekaterina Alexandrova in their first round clash.
Less than a week before the Australian Open-the season’s first Grand Slam-she was on the ropes with Alexandrova winning the first set to love and serving for the match in the second set. But Stephens somehow rallied to win 0-6, 7-6 (7/3), 7-6 (7/3).

“I was, like, it’s not going to get any worse than this,” Stephens said of the first set. “So it was like I might as well just play. “Obviously she was playing well. Sometimes when you play a player that’s just playing like that, there is not much you can do.”

Earlier, two-time Wimbledon champion Petra Kvitova avenged her US Open defeat to in-form Aryna Sabalenka. The Czech, who slumped to 29 in the world after being attacked in her home by a knife-wielding man in 2016, has battled back to number eight and was encouraged by her 6-1, 7-5 win over the Belarusian.

Sabalenka is a form player, racing to number 11 in the world after a stellar 2018 and starting the year by winning the Shenzhen Open. “She was definitely (finishing strongly). She came from Shenzhen (last week) where she won the tournament so I knew it would be a tough match,” said Kvitova.
“Unfortunately I lost (to her) at the US Open but I’m happy with my performance here in the first round.” Kvitova, who is aiming for her second Sydney title after lifting the trophy in 2015, belted 28 winners to Sabalenka’s 11 and won an incredible 85 percent of her first-serve points.
There was no such joy for 2017 French Open winner Jelena Ostapenko, whose poor form continued in a 6-3, 6-3 defeat to Australia’s Ash Barty, who is rewarded with a second-round clash against world number one Simona Halep. After picking up a thigh injury at the Hopman Cup, Garbine Muguruza-another major winner-safely negotiated her first-round encounter with fellow Spaniard Carla Suarez Navarro 6-3, 6-4.

She later pulled out of the tournament, citing an unspecified illness, giving her next opponent Kiki Bertens a walkover into the third round. Last year Muguruza was the top seed and world number two, but 12 months on she is unseeded and down to 18.

In the men’s draw Australian teenager Alex De Minaur, a finalist last year, continued his preparations for the Australian Open with a 6-4 6-3 win over Dusan Lajovic. Towering Americans Sam Querrey and Reilly Opelka are also through to the next round. – AFP 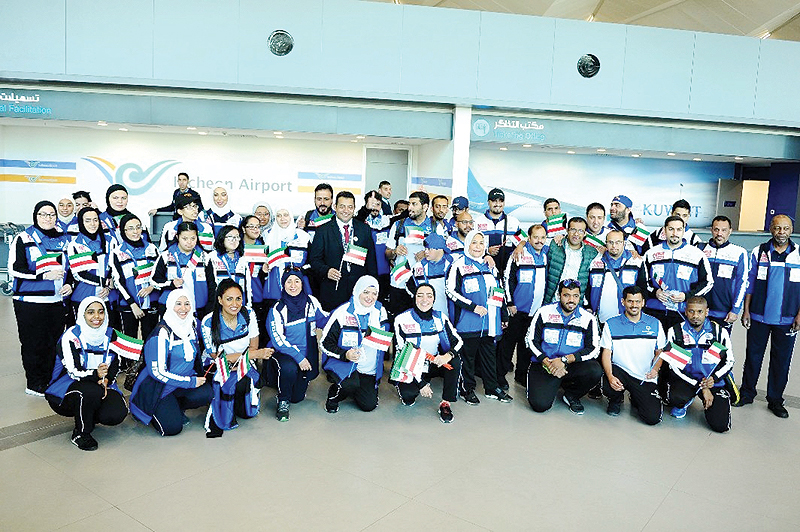 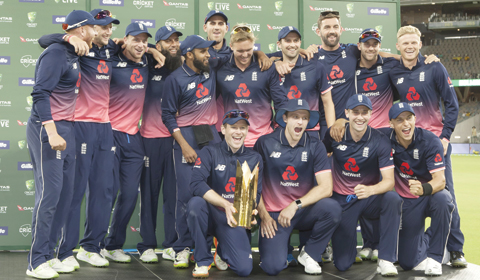 Curran steps up as England beat Australia in final ODI 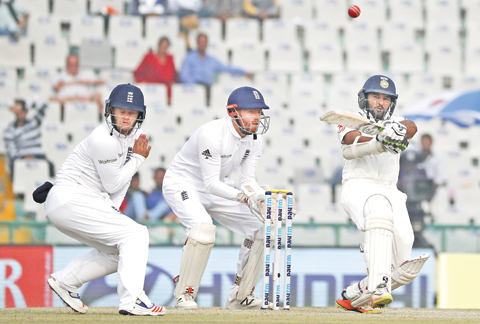 India brush aside England for 2-0 lead