MANAMA: US Secretary of State John Kerry on Thursday urged Iran to help end the wars raging in Yemen and Syria, criticizing the Islamic republic’s “destabilizing actions” in the Middle East. On the first visit by a US chief diplomat to Bahrain since 2010, Kerry also told authorities in Manama accused of discriminating against the country’s Shiite majority that respect for human rights was “essential”.

Kerry was also to meet his other Gulf Arab counterparts later Thursday, two weeks before President Barack Obama is scheduled to attend a summit of the six-nation Gulf Cooperation Council in Riyadh when Washington’s Middle East policy is likely to come under the microscope. Speaking during a joint news conference with Bahraini Foreign Minister Sheikh Khalid bin Ahmed Al-Khalifa, Kerry condemned “the destabilizing actions of Iran, which the United States takes very seriously”.

Kerry said the US Fifth Fleet, which is based in Bahrain, last week interrupted a shipment of weapons destined for Huthi rebels in Yemen. “We call on Iran to constructively join in the efforts to make peace and to help us to resolve Syria and rather than to continue to send weapons to Huthis, join in the effort… to make peace and to work toward a cessation of hostilities,” Kerry told reporters.

Tehran and the Gulf states back opposition sides in Syria and Yemen. Last year Iran struck a landmark deal with world powers scaling back its nuclear program, which has led to the lifting of international sanctions on the Islamic republic. The US Treasury last month imposed financial sanctions on Iran’s Republican Guards, who conducted ballistic missile tests over March 8-9.

“The United States and the GCC countries remain united in our opposition to Iran’s missile activities but we say very clearly to Iran… that we’re prepared to work a new arrangement to find a peaceful solution to these issues,” Kerry said. Sheikh Khalid, whose government accuses Iran of stoking persistent protests among the kingdom’s Shiites demanding an end to Sunni minority rule, echoed Kerry’s call for Iran to cooperate.

Iran’s “interventions through proxies in several parts of our region (are) continuing unabated,” the Bahraini foreign minister said. Tehran argues that it is Saudi Arabia and its Gulf allies that are sowing instability in the region with their air strikes in Yemen and support to the opposition in Syria.

‘Full’ Yemen ceasefire
All the Gulf Arab states, apart from Oman, are taking part in a Saudi-led coalition that has been battling Iran-backed rebels in Yemen since March last year, in a war which the United Nations says has killed around 6,300 people. Human Rights Watch said Thursday that bombs supplied by the United States were used in coalition air strikes on a market in Yemen that killed at least 97 civilians including children last month. Asked to comment on the report, Kerry said he did not have “solid information” on weapons used in Yemen.

Yemen’s warring parties have agreed to observe a UN-brokered ceasefire from midnight Sunday to be followed by peace negotiations in Kuwait on April 18. The Gulf Arab states have also been staunch backers of Syrian rebel groups fighting to overthrow President Bashar al-Assad’s regime since 2011.

Iran, with Russia, has been among the regime’s main supporters in the conflict that has killed more than 270,000 people and pushed nearly five million into exile. Kerry will also discuss the situation in Iraq, Lebanon, and elsewhere in the region during his meeting with Gulf foreign ministers, a US official said. The GCC comprises the Sunni-dominated monarchies of Saudi Arabia, the United Arab Emirates, Qatar, Kuwait, Bahrain and Oman.

More ‘inclusive’ Bahrain
Saudi Arabia, Bahrain and the UAE have carried out air strikes against the Islamic State jihadist group in Syria as part of a US-led military coalition. “We’re satisfied, I think, with the overall level of support that we’re getting from the Gulf states in the coalition,” the US official said. On Bahrain, Kerry urged authorities to adopt an “inclusive political system”. “Here, as in all nations, we believe that respect for human rights and an inclusive political system are essential,” Kerry said.

He said he and Sheikh Khalid “had the chance to discuss the ongoing effort to address and to reduce sectarian divisions here in Bahrain and elsewhere”. “I appreciate the seriousness with which he considers this issue,” Kerry said. “We all welcome steps by sides to create conditions to provide for greater political involvement for the citizens of this great country,” he added.

In 2011, the tiny but strategic island state, which is dominated by a ruling family drawn from the Sunni minority, crushed a Shiite-led uprising calling for a full constitutional monarchy with an elected prime minister. Scores of Shiites were rounded up and sentenced to lengthy jail terms, including opposition chiefs, amid growing criticism from international rights groups.-AFP 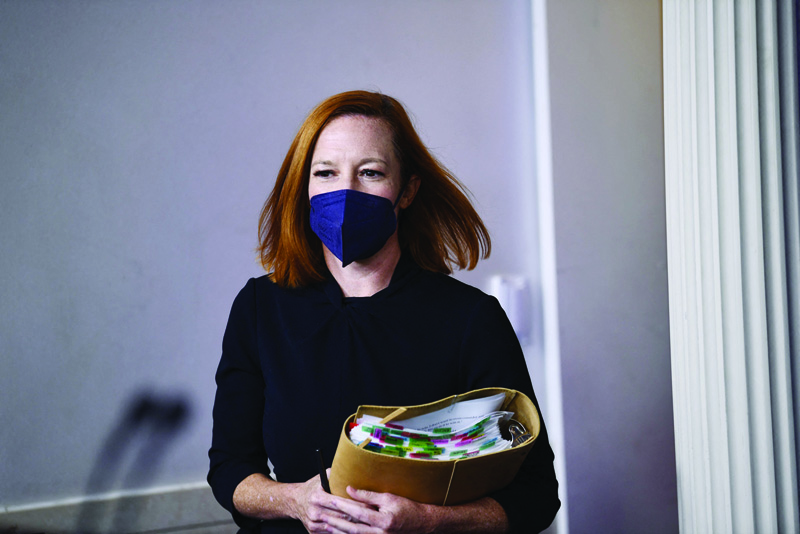 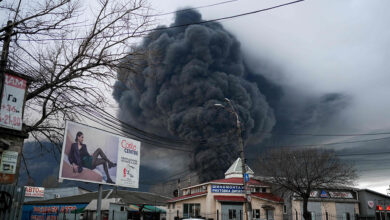 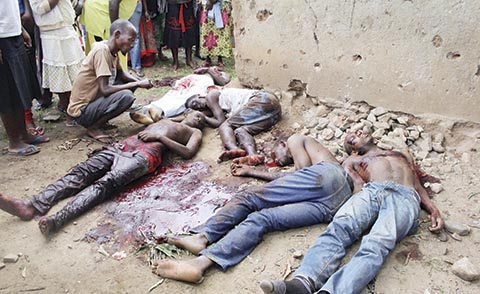 zens of corpses lie in streets of Burundi 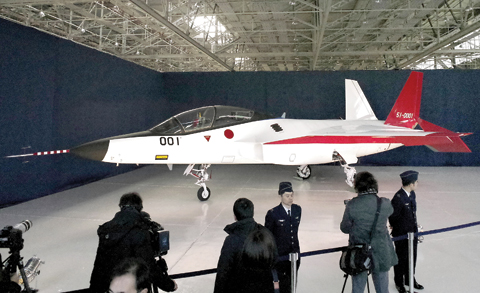